How to Compose with Suspended chords

Don’t let the suspense kill you… find out what Suspended Chords are and how to use them.

What is a suspended chord?

Sometimes it’s nice to have crisp, clean and harmonious chords at work in your composition. They account for the vast majority of chords you’ll hear in any given genre or era of music.

And yet, variety is the spice of life. Some musicians like to instill a little dissonance to their chord progressions. Chords that sound right, but also a bit wrong.

This is where augmented, diminished and suspended chords come in. You can read our articles on augmented and diminished chords here .

Dissonance gives chords an uneasy, unsettling feel, which is great for conveying certain emotions in music. 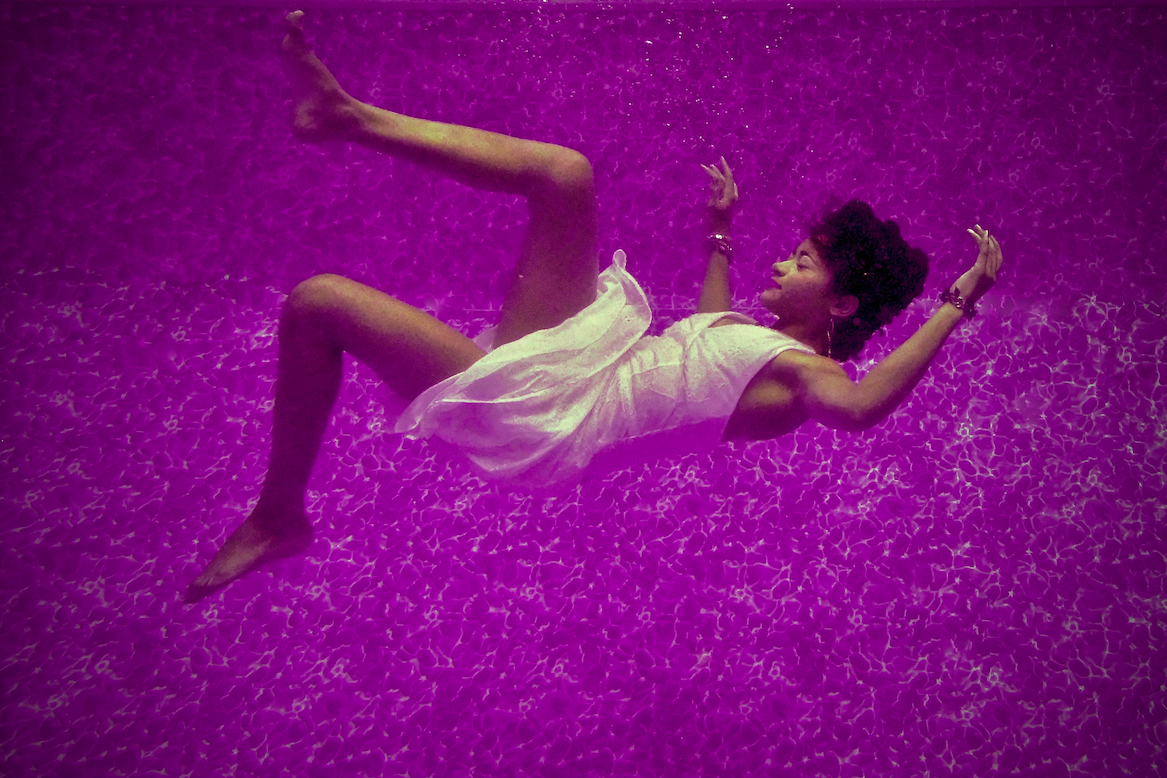 In notation terms, Suspended chords can be two things; Suspended 2nd (sus2) or Suspended 4th (sus4). This means, in any given triad, the middle note is raised or dropped by one note. Here are the two suspended chords. In this example we’ll apply this to the chord of C Major:

Check out the difference between the two suspended chords in Captain Plugins. In this video, we start off by resolving each sus chord to it’s root triad. Then we played them without the root triad, alongside the Diminished and Augmented 7th chords of C. It really highlights the tonal differences between the various flavors

You’ll notice from the video above that the suspended chords are more mellifluous than the diminished or augmented triads.

They sound softly dissonant, which has a jazzy effect and makes them more applicable to most modern music.

Where diminished or augmented chords need to resolve, suspended chords can replace harmonious chords without detracting too much from the overall aesthetic.

However, they are generally used as leading/passing chords nevertheless. The tension they add resolves nicely into its own pure chord ie Csus4 into C.

One of the greatest songs of all time – Purple Rain, by Prince – famously uses suspended 2nd chords throughout

We remade the verse and chorus in Captain Plugins

Prince uses sus2 chords in Purple Rain. However, it’s worth noting that the sus4 is by far the most common suspended chord. Generally, if a musician says they’re playing a suspended chord but doesn’t specify which, it’s sus4. 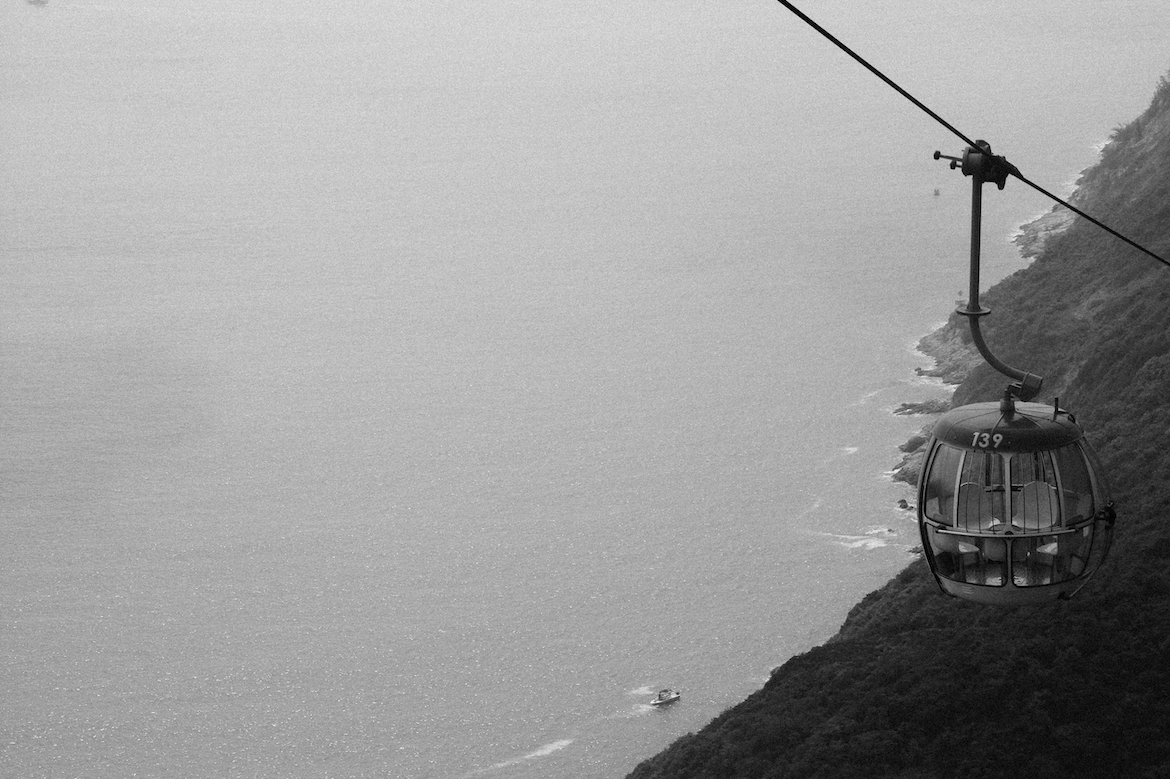 Suspended chords have a rich tradition as jazz chords, and can be found in a phenomenal number of jazz recordings from the 50s and 60s up to modern day.

The origin of suspended chords was the 16th century Renaissance period, no less. Composers grew bored of endless, pure chords and wanted to experiment.

Which is how most great music is written!

We did some digging and think this surprisingly contemporary piece by Morten Lauridsen has perhaps the highest number of suspended chords per capita!

They lead nicely into pure chords and offer a softer style of dissonance than diminished or augmented chords.

A classic move is to lead from a sus4 into a pure chord, but you can apply this philosophy to other combinations.

Check it out in Captain Chords.