How to compose with Diminished Chords

There’s nothing feeble about diminished chords. Find out how to harness these powerful, characterful chords.

This Love, by Maroon 5, is a rare example of modern popular music featuring a diminished chord

What is a diminished chord?

Diminished chords are unusual, largely because they have a scary, dramatic tone. This isn’t always suitable for modern music, although there are some wonderful examples of diminished chords in action below. 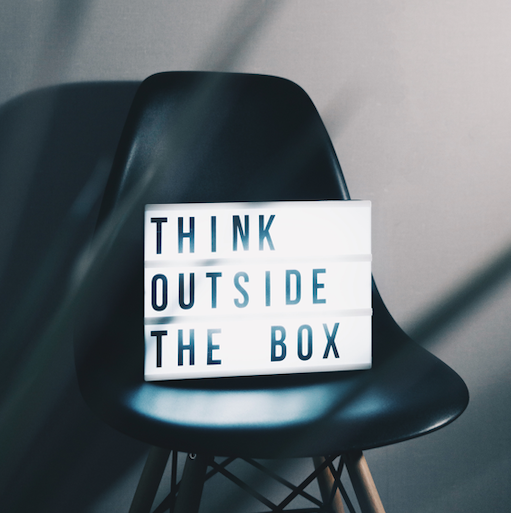 So we know how Diminished chords are constructed – but what do they sound like?

Disclaimer alert: We’re not trying to mess with your head, but… The effect of a diminished chord is actually dominant!

Seems crazy, but it makes sense when you think about it. Diminished chords are comprised of two tritones – pairs of notes separated by three tones. (Remember, each part of a diminished chord spans one and a half semitones, right?)

Tritones themselves are generally dominant in tone, and dominant chords contain one of the same tritones as its relative diminished chord.

So, in short, you can substitute dominant chords for their respective diminished chord and not lose any of the dominant power.

Crucially, diminished chords have palpably spooky characteristics. Particularly when extended to the Diminished 7 chord, which is pretty scary sounding, and has been used a lot by film and tv composers working in the horror genre. On C, this ‘Dim7’ chord structure is: C – Eb – Gb – A.

That’s root, a minor third, a diminished fifth and a major 6th. Each separated by…? That’s right: 1 and a half semitones. You’re getting the hang of this now!

These chords need to resolve. That means they need to be followed by a more grounded, clean chord to break the tension.

Listen to this progression in D Flat Harmonic Minor. The Diminished chords within demand resolution to a cleaner chord. The result is quirky but could be used in an off-beat pop or open format track.

As a result of this need to resolve, diminished chords are most commonly used as passing chords, or leading chords.

Chords that set up the next chord so it satisfies the listener. It’s like the Good Cop, Bad Cop method set to music.

Diminished chords are powerful tools for adding spice to your progressions. Since they ‘set up’ cleaner chords, they’re rarely on the 1st or last bar of a sequence.

Try adding a Dim7 to a chord in the middle section of your sequence. Then resolve it to a Dominant chord in the diatonic scale. This is a cool way to add tension and intrigue to a progression while remaining melodic.

A 2-chord riff comprising BDim and AbDim in Captain Chords – it’s a rare example of unresolved Diminished chords that sounds pleasant, albeit still very much in horror movie territory!

Check out some more famous examples of diminished chords in action.

Can you spot the diminished chords by their tense, dramatic tones?

The Beach Boys – God Only Knows