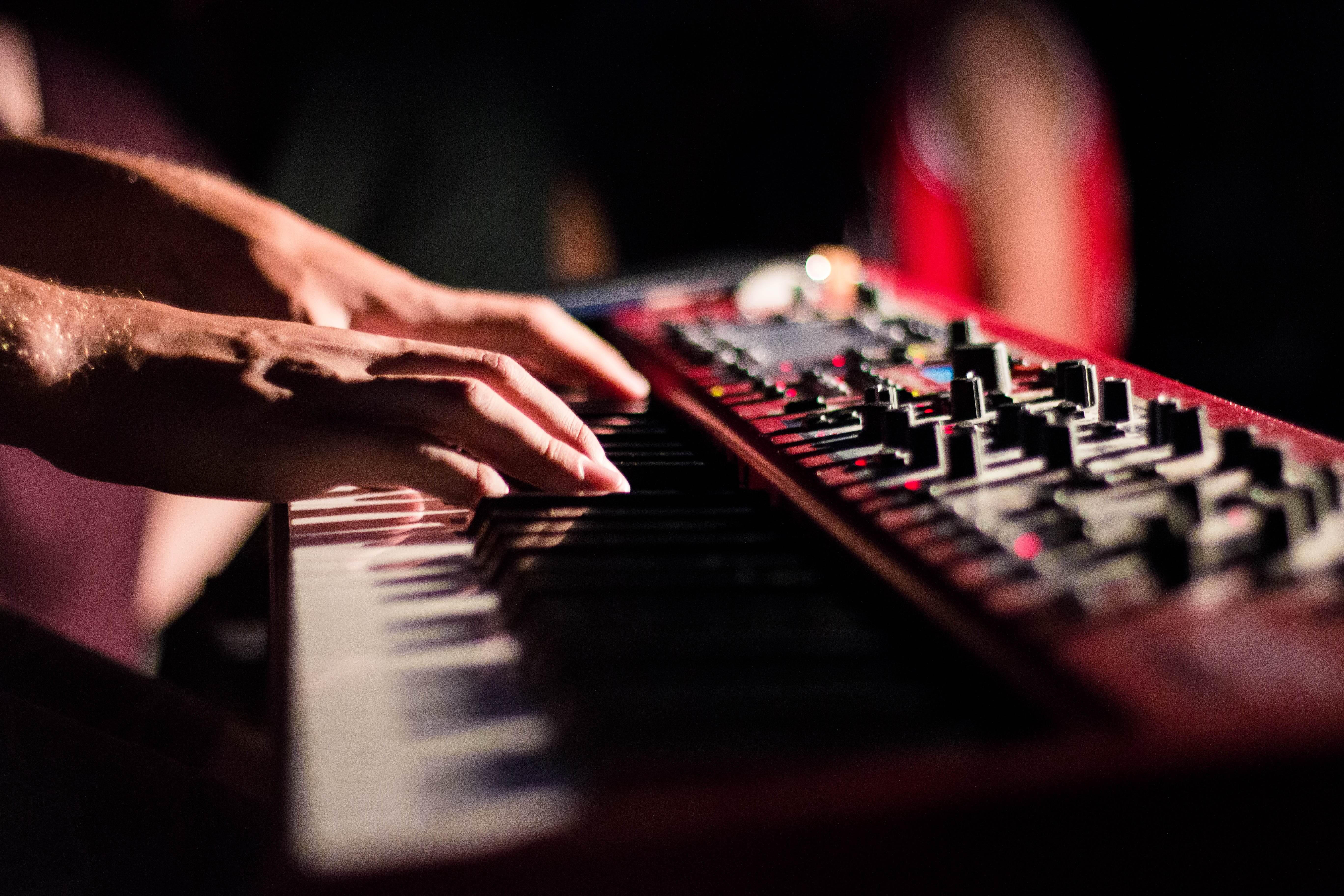 We’ve been analyzing millions of songs with Mixed In Key and learned a lot of cool stuff that we’ll share with you.

First: most EDM songs are written in Minor scale. The most common keys are A Minor and C Minor – those are hugely popular. If you want to write an EDM song, try to start there because it sounds familiar to a lot of people.

What chords make sense for EDM?

Generally, most chord progressions start on a “i” chord. It’s pronounced the “one chord” because i is the Roman Numeral for “one”. If you see a lowercase i, that means you’re using the Minor scale. If you see an uppercase I, that means the song is more happy and major.

How are chord progressions written out?

The most common way is to write them using Roman Numerals, like i – iv – v – VI. If you read it out loud, that’s pronounced like the “One – Four – Five – Six progression”. These chords will form MIDI notes that you can play in your DAW, and they have a huge influence on the mood of your music.

Roman Numeral + How To Say It

If the i (“One”) chord is lower case, that means your progression is mostly the Minor scale, and you’re likely to have a more nostalgic/dark feeling, which is super common in EDM music. In our analysis, 90% of EDM tracks use the minor “i” chord.

You can start your progression using the i chord. The most basic EDM progression is literally “i – i – i – i”. It simply plays the “one” chord over and over. It’s boring, but it’s a starting point.

If you started with the “i – i – i – i” progression, change some of the chords to other numbers. For example, if you change the last chord to play the “five” chord (written as v), you’ll add a lot of tension to your music.

Here are some cool chord progressions that we found in our research:

David Guetta – When Love Takes Over

Calvin Harris – How Deep is Your Love

Calvin Harris – We’ll Be Comming Back

Do you know how to pronounce “II – VII – i” that David Guetta used?

That’s Major Two – Major Seven – minor one chord. You’ll be able to communicate with musicians effectively if you know this approach to chord names.

This is what Avicii – Levels looks like in Captain Chords:


This is Deadmau5 – Some Chords.