How to play and compose with the ultimate progressions.

Time and again, throughout music history, the same few chord progressions crop up. Hit song after hit song, these progressions just sound ‘right’, and even though you’ve heard them before, they sound fresh in each song. 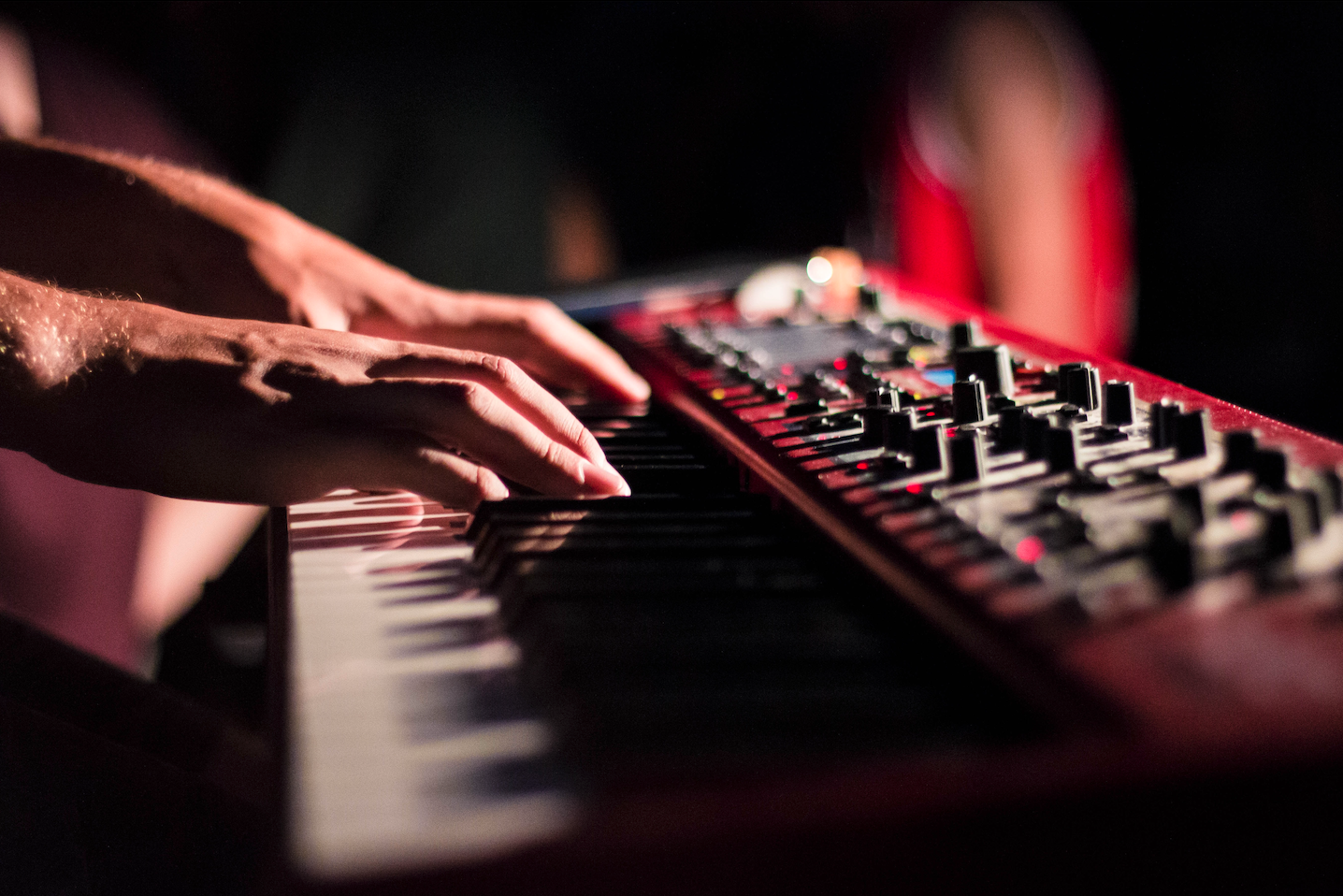 The same few chord progressions underpin thousands of songs. How aren’t we bored of them by now? The answer lies in the detail. Supporting harmonies, rhythms, instrument choice, and of course the melodies and hooks that ride the chords. These aspects all help shape a song and distract us from the familiarity of the chord progression. It’s a system that works time and time again.

You might have noticed that when chords are written down, they are often written as Roman numerals ie I-ii-IV-V. This looks curious to the untrained eye, but is very useful. Musicians and composers can transpose chords to different keys and scales, while retaining the nature of the chord progression. 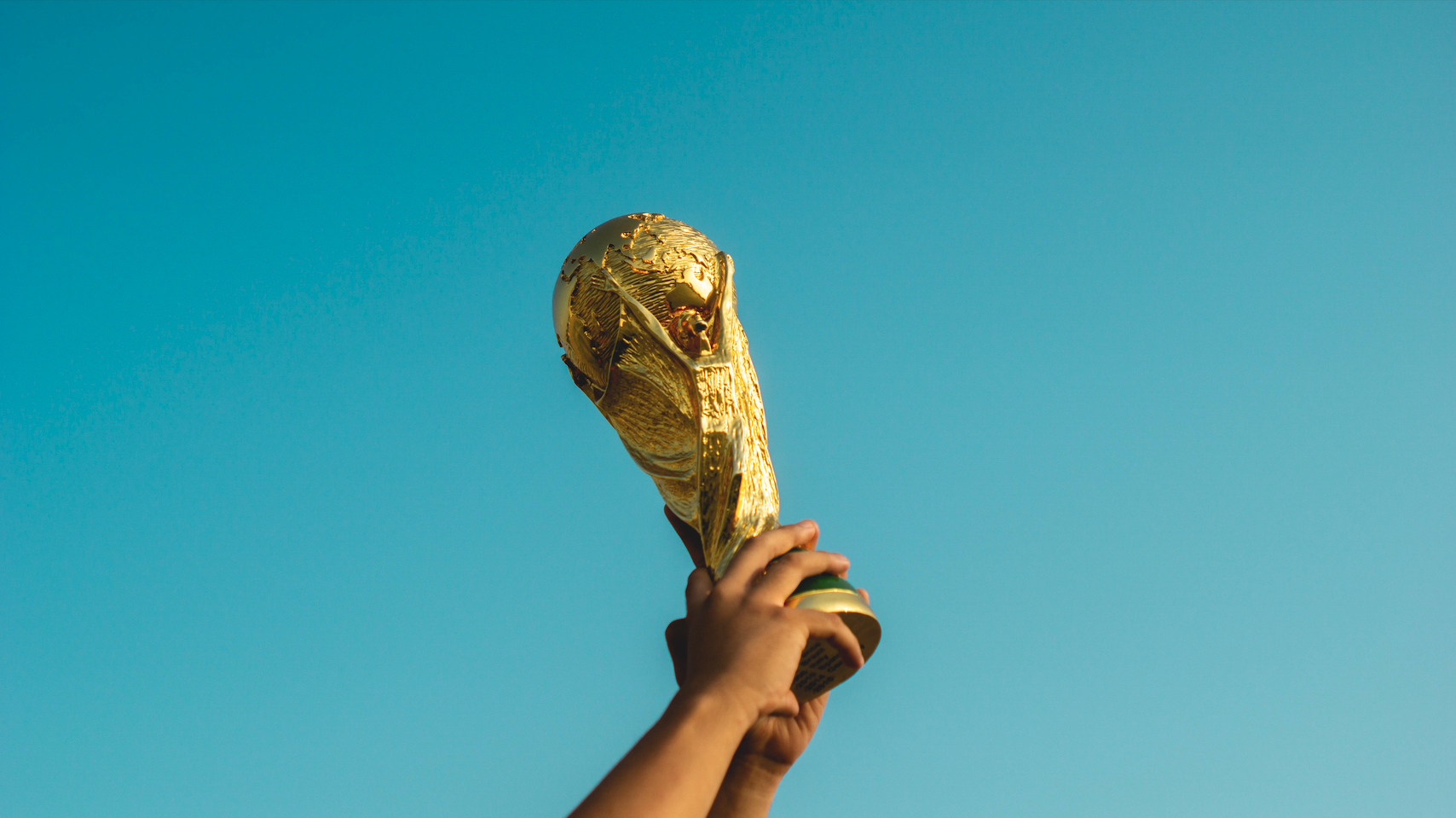 While all the preset progressions in Captain Chords are awesome, and have been taken from countless smash hit songs. we’ve whittled it down to the ten very best chord progressions.

These are guaranteed to please, and have been used in hundreds of smash-hit songs!

Of course, choosing which chord progressions is highly subjective. These are our favorites, and backed up by hard data, too. These are some of the most commonly used progressions of all time, and for good reason.

There are loads more great chord progressions inside Captain Chords.

Try out different chord progressions at the touch of a button, and get inspired, today!

Find your own best chord progressions with Captain Plugins

Visit the official Chords homepage and see how it will help you explore music and write your own original productions.