A diatonic is a note that sounds good with your root note. It takes a bit of time to learn the diatonics for each key, which is something we’ve tried to help with in Captain Chords – our composition software. We automatically show all the diatonic chords so you can try them out at the touch of a button.

Some of the diatonic chords for your chosen key will be Major chords. That’s cool, but if we’re trying to understand a Minor Chord progression, let’s focus on the Minor chords.

You may have noticed that chord progressions are often written in Roman Numerals, like this: i – iv – ii – i

It’s a simple way of explaining the relative relationship of the chord progression. When the numerals are lower case, that tells us they are Minor. Capital letters i.e. I – IV – II – III denote Major Chords.

Using numerals means you can transpose – or shift – the root key to any other note and maintain the chord progression. It’s the code musician’s use to speed up the writing process and communicate ideas more effectively. 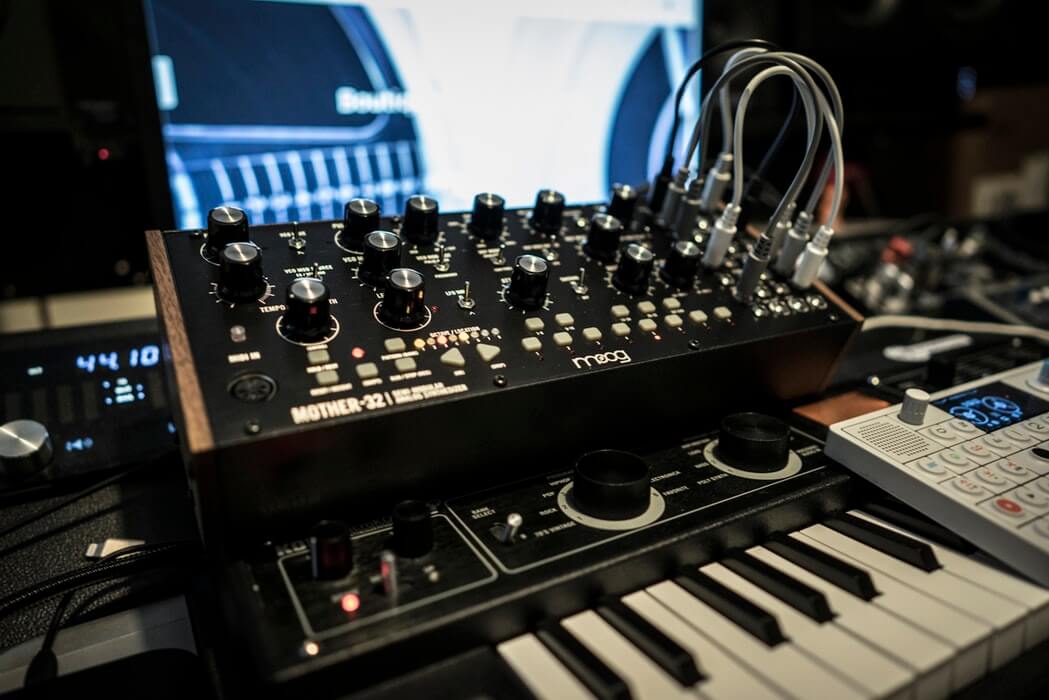 Photo by Adi Goldstein on Unsplash

Using only Minor Chords usually sounds sombre, sad and melancholic, but that doesn’t mean they can’t also be great for dancing. Check out the songs below for some brilliant examples of minor chord progressions killing it:

These progressions are entirely in a Minor Key and uses solely Minor Chords. Try and recreate it on your DAW or keyboard (Captain is really handy for doing this), then try replacing some of the chords with Major chords – you’ll immediately notice a difference in the emotional quality.

When writing Minor Chord progressions, try jumping up and down octaves occasionally. This can provide some big, powerful impact, without using a Major Chord for that purpose. It keeps the emotional quality the same but adds drama.