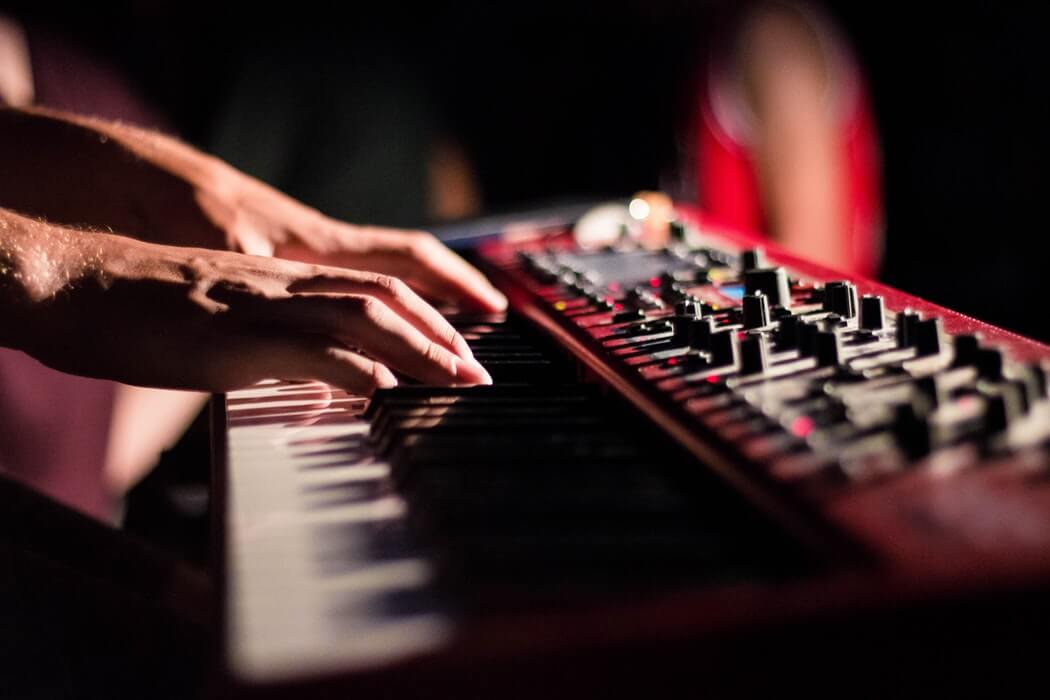 Photo by Puk Khantho on Unsplash

A chord is a combination of three notes, known as a triad, played in unison. In most western music, these chords are played as either Major or Minor Chords. Minor chords are perceived as having a sad or melancholy sound, which makes them perfect for modern popular music, which generally deals with topics such as love, heartbreak, coming of age, feminism, disillusionment, friendship and death itself. (source)

The nature of a Minor Chord means they’re rarely used in happy, upbeat music like marches and nursery rhymes – check out this example of nursery rhymes played in a minor key and you’ll see why!

Music that is predominantly comprised of minor chords is considered to be in a Minor Key. With Captain Chords, the award-winning music composition software from Mixed in Key, you can switch between keys and scales in an instant, allowing you to transpose a progression from Major to Minor – showing you how a progression in a minor key differs to the same pattern played in a major key. 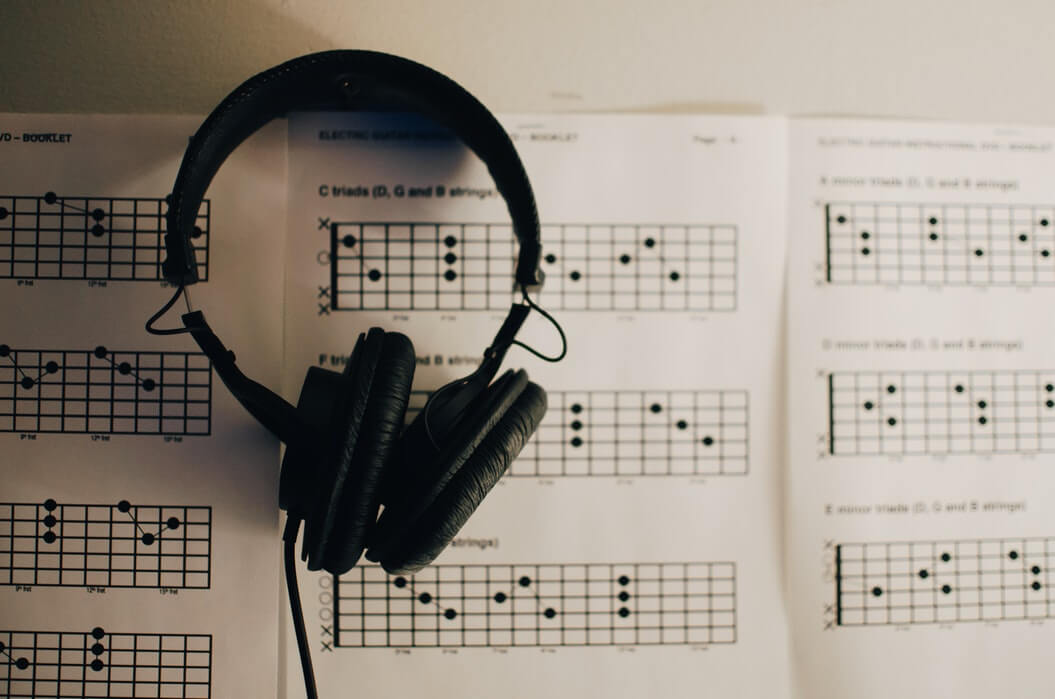 Photo by Kelly Sikkema on Unsplash

The basic form of a minor chord can be ‘built on’ in a number of ways, from adding 6th, 7th, 9th or 11th inversions, to suspended 2nds, 4ths and so on. This adds complexity and depth to the overall sound of the chord.