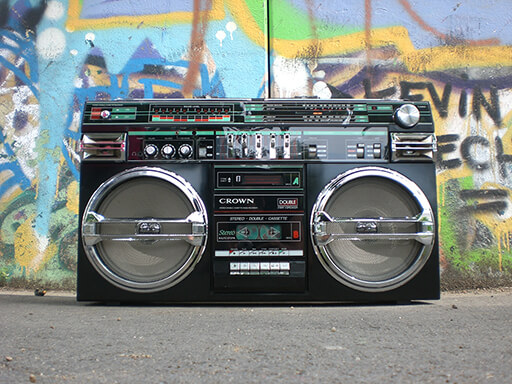 Today, hip hop is one of the world’s most popular music genres. Emerging in the 1970’s as a style of music associated with rapping, scratching, breakdancing and graffiti writing, it’s now an exciting genre of music with a multitude of superstars. Hip hop has gained immense popularity since its early years as an underground art form. You can find the influence of hip hop music reaching into pop, rock, and even country music. Learn how to write the best chord progressions for Hip-Hop, today!

If writing some hip hop beats appeals to you, we’ve got some easy chord progressions coming up to get you started in the right direction.

Any genre of music that has a melody contains chord progressions. Even if that melody is looped, or unaccompanied (like a chant) it can be used to create chords around it.

Unlike pop music, hip hop isn’t particularly known for it’s chord progressions. Often in hip hop melodies will be looped over drums losing the common chord progression advantage that you get with pop music. You will find far less four chord song writing with hip hop than you do with other genres like pop. This gives us the idea that some beats just sound better if you use minimal chords. 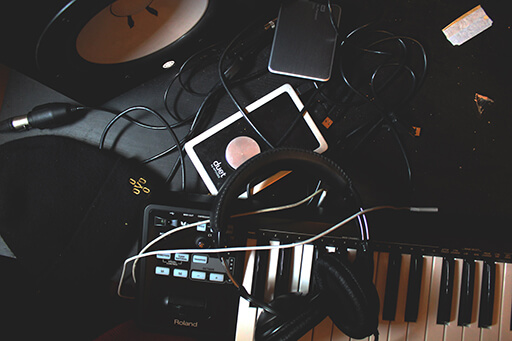 Let’s start with the idea that you only need one chord for an entire song. Yes! You can write an entire track by using just only chord. It’s been done….and apparently it works…and sells! You do this by having a looped melody that is built around one solitary chord throughout the whole song. You may have listened to countless hip hop tracks and not even realized that they are entirely composed of just one chord.

Listen to this example “Humble” by Kendrick Lamar (2017). The single chord throughout the whole song is Eb minor. You’ll hear a piano loop, with different instruments added throughout that keep the melody fresh, but just the one Eb minor chord!

Another classic one chord song, again in Eb minor is Dr. Dre’s “The Next Episode”. Here you will hear a looped guitar just using the one chord.

Try this yourself. Take a single chord, most likely you’ll want to stick with a minor key, and create a melody to loop using that chord. Don’t forget that you can use inversions of that chord and you are not changing the chord itself, but just the inversion of it. For example in Em (EGB) you can use the first inversion of the chord and your notes would be GBE, or the second inversion and your notes would be BEG. You haven’t changed the chord one bit, and are still only using one chord. You’ll find that sometimes just being as simplistic as possible is not a bad approach to songwriting! 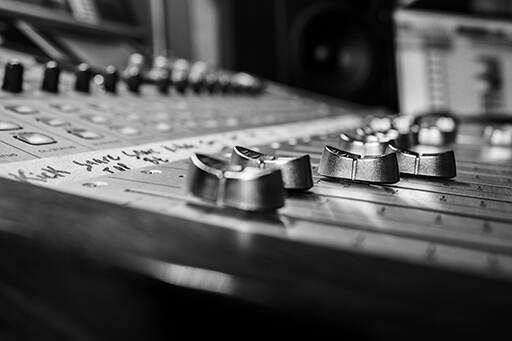 If one chord sounds a bit monotonous to you, you can always move to a two chord progression. A commonly used progression to try is A minor to E minor. (ACE to GBE). If you try this you’ll find it has a dark and shadowy quality and is actually quite easy to write around. Experiment with this combination of chords and see how you like them.

The next two chords to mess around with are I-Vi chords. So in the key of C Major that would be C Major (CEG) to A minor ACE. It’s a great chord progression that is super simple. Lots of producers have used this chord combination to crank out some hits. Listen to this example by Lizzo “Truth Hurts” to see how this one works out. 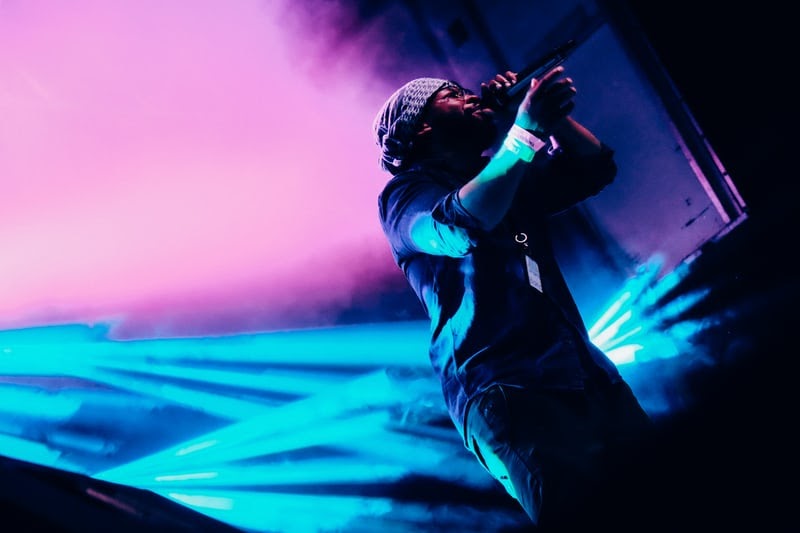 You will find some classic hip hop and rap songs falling into the three chord category. The VI-V-I progression works well and will give you that dark sound effect that hip hop writers love. Let’s see how this works in the key of D minor. D minor has the key signature of one flat (Bb). So the VI chord would be Bb major (BbDF). Then you’d move to the V chord of D minor which is A Major (AC#E) and from there to the I chord which is D minor (DFA). Just as in the one and two chord songs, you’ll loop this progression several times in your song. If you are into this dark sound you’ll want to try this progression in several keys. 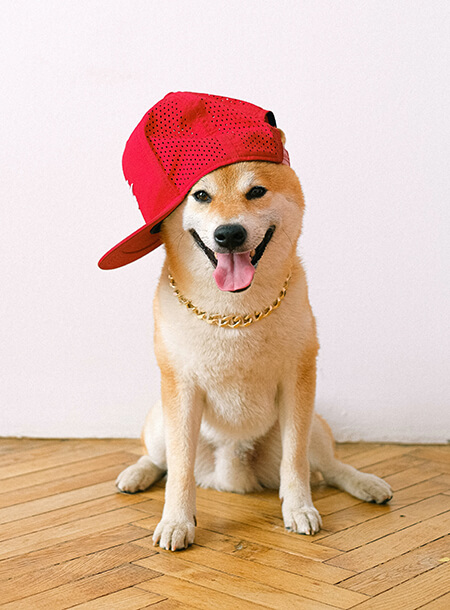 If you listen to and study a lot of hip hop songs you’ll notice that there are a lot less songs using the four-chord progressions than there are in more traditional pop music. That is because hip hop tends to rely on the clarity and simplicity of fewer chords.

One four chord progression that has emerged and is used quite a bit in hip hop lately is the I-IV-I-Vi progression. Let’s look at the chords in the key of Em here. I is Em (EGB), IV is Am (ACE), I is Em again and Vi would be CM (CEG). By looping this progression back through several times you can come up with a great track.

This is a chord progression that lots of producers seem to like to use right now, because it works! Listen to this example of “Bodak Yellow” by Cardi B to see how this progression is successfully used in a song.

This particular progression and many variations of it can currently be found in hip hop tracks. Try using this one yourself and see what you can come up with.

Another four chord progression that is pretty popular with producers is the IV-V-Vi-III. In the key of D Major those chords would be GMajor (GBD) AMajor (AC#E), Bm (BDF#) and then F#Major. (F#A#C#) This last chord should actually be F#minor, but the A# (which makes this chord major) is thrown in for a little different flavor. It’s a little more complex progression but it actually sounds pretty good and you can use this to create tons of melodies over it.

These chord ideas should give you someplace to start when you are wanting to write that next dope hit!

About the author: Mary Lea Wolf 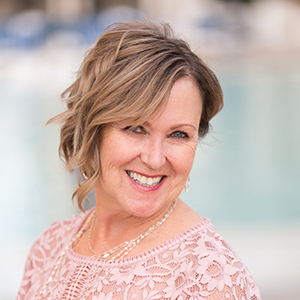 Mary Lea Wolf is a Canadian elementary music teacher and musician based in Wyoming. She has her own private music practice and teaches piano, flute, electric bass and vocals, and plays in bands that perform across the State. She is a Mum to two fun-loving and artistic daughters. When she’s not researching the Billboard Top 100 for her Mixed In Key articles, Mary Lea enjoys trips to Las Vegas and cuddling with cats..