An Introduction to Modes 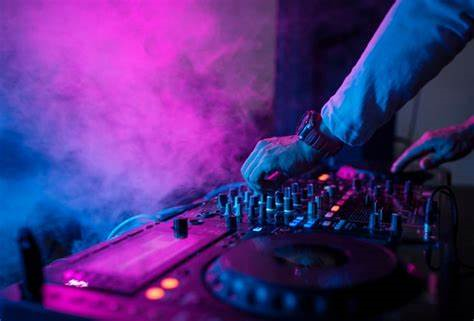 This is Part One of a two-part article. In these articles we’ll take a look at each of the modes and see how they can be used to your best song writing advantage. Today you will be introduced to the seven modes. In Part Two we will examine how a musician uses the modes and listen to examples of what the modes sound like.

The word “mode” sounds very sophisticated in musical terms but in fact modes are really are just another name for scales. Let’s take a quick review of how scales are built and from there go into modes, which are in actuality just diversified scales.

You can spend years writing songs without ever using one of the seven modes, but you are missing out on some truly fine musical possibilities by ignoring them.

A Very Brief History of Modes

The word “mode” comes to us from the Latin term “Modus” which means manner, way or means. We think that modes have been around since the middle ages, based on ancient Grecian music theory. They are named after geographical regions in ancient Greece, which is why they have Greek names. Centuries later they were adopted by the Romans and used in Church music. Listen to this example of the Benedictine Monks singing Gregorian Chant. The piece is entirely based around one of the modes called the Dorian mode. (more on this later) Notice that it has a little bit of a sad or melancholy sound although it is not unpleasant.

As the centuries again passed, modes began to be replaced by chromatic and diatonic scales. Today modes are once again gaining in popularity, due to their more unusual sounds. 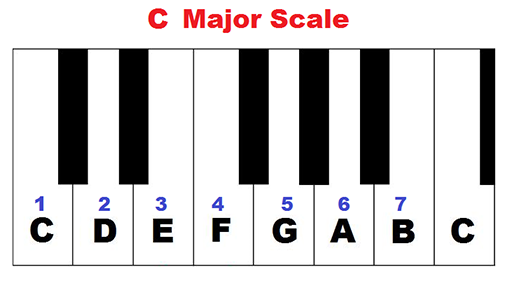 Every modern scale is composed of seven notes. The kind of scale or mode you are playing is determined by the order of whole and half tones between each note. Each scale starts on the first note (tonic) and goes straight upward, note by note until you get to note eight which is the tonic again. If you think of a piano keyboard and start on the note C, by playing only the white keys you play the diatonic scale of C Major. Every major scale has the following order of whole and half tones:

The notes will be C, D, E, F, G, A and B. On a piano keyboard there will only be white keys, no black ones. To make the modes we are going to work off of the key of C Major, with no sharps or flats (or black keys).

Where Do the Modes Come From? 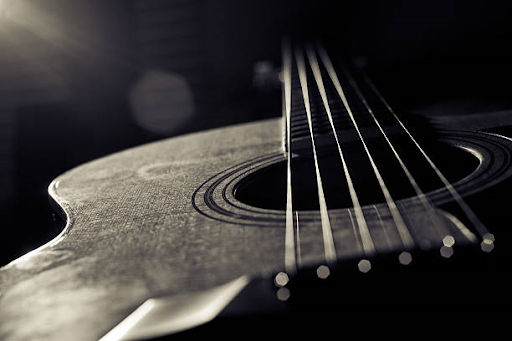 In Western music there are seven modes as each mode starts on one of the notes of C Major scale. That note is now known as the new tonic of that particular mode. Confused? Keep reading, hopefully this is going to make sense shortly!

Keep in mind that we are in the key of C Major (no sharps or flats, all white keys on the piano keyboard).

The 7 modes each have the following names. Each mode begins on one of the notes of the C Major Scale.

Each mode has a different order of whole and half tones; different than a major scale.

Here is a list of modes, with their whole and half step orders:

Take a close look at the above chart and you can see how the half steps are forming a diagonal row. This is very helpful in case you want to visually remember how the sequence of steps are used in modes.

You’ll see that the Ionian mode is really just a major scale! There is no lack of examples of pop tunes written in this mode, as almost every pop song is in a major key.

The Dorian mode has a minor feel to it as the first five notes are the exact same order of whole and half steps as a minor scale. However further along the order changes, and the seventh note doesn’t resolve. This is useful as it creates a rather uneasy or edgy feel. This is the mode that you will hear in a lot of Celtic and Irish music. Listen to this example of Daft Punk’s “Get Lucky” to hear this mode in use.

The Phyrgian mode sounds very strange to most listeners. The first three notes of the mode throw you off track as we want to hear a whole step to begin with, as in a major or minor scale. Not so many songs are written in this mode because of this, however its used in film scores. The Phyrgian mode can create the feeling of mysteriousness and stress. A very famous example of this mode in use is Jefferson Airplane’s “White Rabbit”.

The Lydian mode has a similarity to the major scale (or Ionian mode) in that its first, third and fifth notes make a major triad. However the order of whole and half steps go W, W, W, H for the first four notes. Because it is so similar to the Ionian mode, it is used for many happy pop tunes. The Lydian Mode is used in many jazz tunes because the fourth note wants to resolve to the fifth note (think in the key of C Major the B natural moving up to C).

Here is an example by Bjork’s “Possibly Maybe” in the Lydian mode. Listen carefully to when the vocals come in to detect the mode.

The Locrian Mode is perhaps the least used mode in today’s music. This is because it has a flat fifth pitch making the first chord a diminished chord. In C Major this mode begins on B and the notes of that first chord are B, D and F. The Locrian mode has the only diminished 5th interval at the start of the mode, while the other modes have a perfect 5th. The perfect 5th sounds complete and finished while the diminished 5th sounds like it needs to still go somewhere and resolve. Because of this it is not such a useful mode to song writers. Heavy metal bands will make use of this while others tend to discard this mode as being not very useful to work with. Bjork has an example of a song that uses this mode, listen to this example of “Army of Me’.

In An Introduction to Modes Part Two you’ll find out how our Captain Melody 3.0 plugin gives you the tools to write a melody quickly using one of these modes.