What makes a good song… And how can you write one? 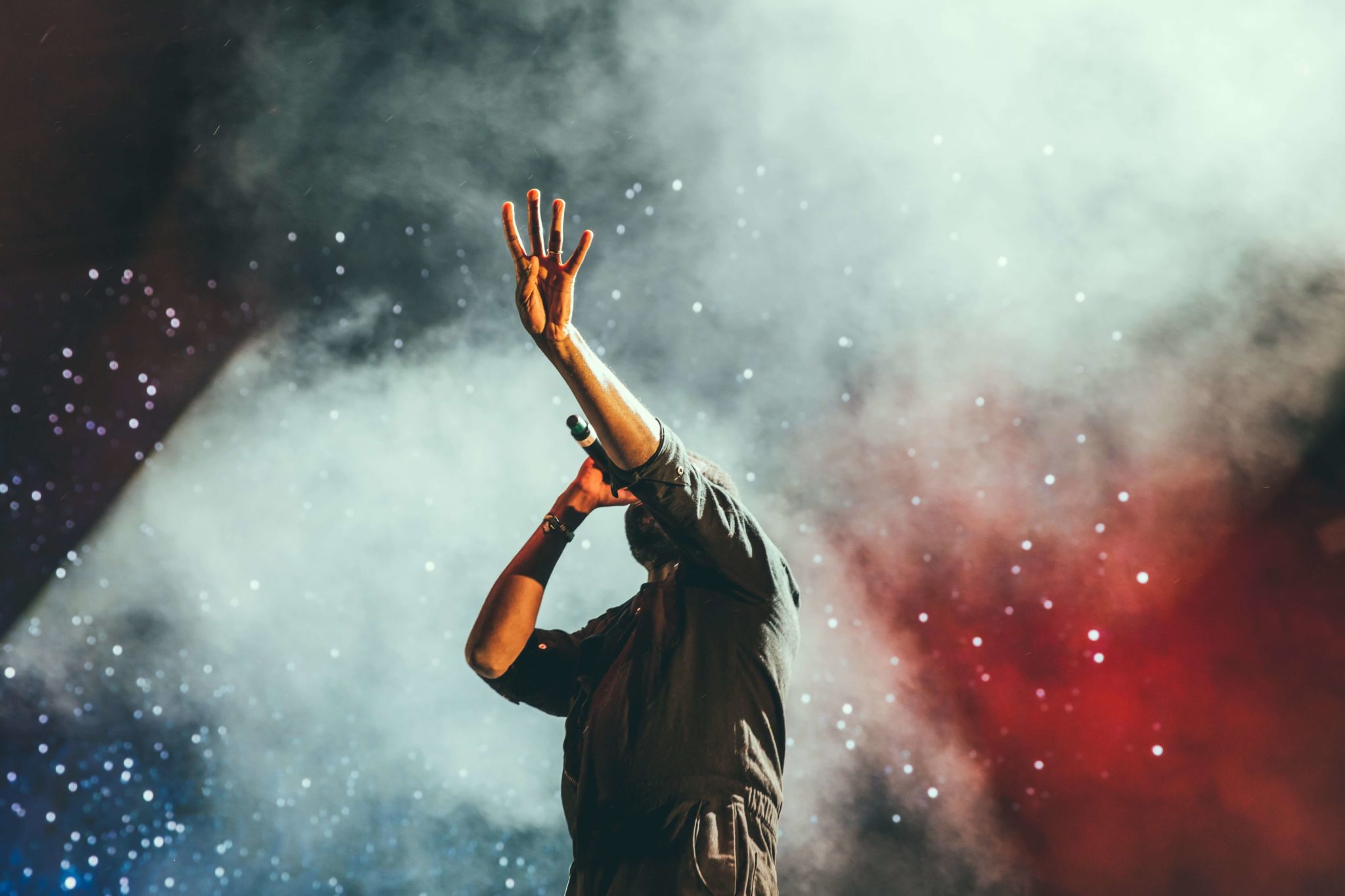 Photo by Austin Neill on Unsplash

Louis Armstrong famously said “there are only two types of music; Good and Bad.” But if that’s true, how come we can’t all agree on what constitutes Good – or Bad, for that matter?

Is there such a thing as a song which is undeniably ‘good’? Can we all agree that Under Pressure, by David Bowie and Freddie Mercury, is a good song? What about Prince & The Revolution – Purple Rain? While most of us will surely agree these are good, nay, great songs, we can’t expect every person on the planet to agree. Therefore, perhaps ‘good’ means something else.

Perhaps a good song is a song that serves a purpose for lots of people, simultaneously. Maybe there is no Great Arbiter of Taste, proclaiming quality and denouncing musical junk. Is it possible that the secret to what makes a good song… and how to write one, is less about the song, and more about the moment it’s written in?

How do we define a ‘good’ song?

Arguments about what music is good, bad, overrated or under, are endless, and tedious. Most of us passionate music types secretly – or not so secretly – believe we know what really makes for good music. We can convince ourselves even more thoroughly when we attach identity to our preferences, and mix with others who share them. This commonality is one of the great things about music – it connects us. And when we find others who are passionate about the music we love, it bridges social gaps. We learn, grow, and find community under the shade of shared musical tastes. In many cases, myself included, we find ourselves through music. It’s a wonderful thing.

However, it may also blindside us to other people’s perceptions. We can discriminate against music which isn’t ‘of our tribe’. We get used to what we like, and find it hard to embrace new or alien sounds. Before you know it, single-mindedness becomes closed-mindedness.

So, while there is a never-ending debate about what is or isn’t good music,perhaps it’s time for a different view.

Regardless of musicianship, performer skill or just about any received wisdom on what constitutes quality, perhaps it’s more about what a song encapsulates for the people who listen to it, and the moment it reaches them.

A good example is Rodriguez, AKA Sugarman. As a 1960’s Folk artist, Rodriguez had no career to speak of. He released a few albums, none of which caught on. The music wasn’t ‘good’ enough. Fast forward 30 years, and the same music found a huge fanbase in 1990s South Africa. For 30 years he was ‘unsuccessful’, and, received wisdom dictates, had made music which could not be considered ‘good’. Perhaps that music finally spoke to the right people at the right time, 30 years after it was released, and on the other side of the world. And then it was ‘good’.

“Songwriters write songs, but they really belong to the listener.”

Jimmy Buffett may be right. If a song is technically ‘good’, but it doesn’t reverberate with a collection of people, we can’t call it a ‘good’ song. It needs to spark a collective feeling. And the feeling can be anything. It can be something profound, such as protest songs, or about a common emotion, which is why love songs are always in demand. Or, it could be a song that connects us with something entirely whimsical. While it may not be the most refined piece of songwriting, something as silly as Kylie Minogue “Do The Locomotion” must be called a good song. It connected people, brought joy to people. It fulfilled a need at the time. Were it to be released for the first time in 2020, I’d wager it would bomb, because the times are different. The audience is different. The vibe is different. But it would still be the same song. The same collection of notes, arranged in the same way with the same instruments.

A famous musician once said ‘I don’t write songs, songs come to me and I try to capture them. I am merely a vessel for the vibrations of my surroundings.” Or at least, they said something very similar. (Full disclosure: I have forgotten who said it and failed to find it on Ecosia.) Regardless, they made a fascinating point. Could it be that musicians are more attuned to the vibrations around them? More likely to catch hold of a shared feeling and put it to song?

“At the very least, in a world where we walk around numb as lepers so much of the time, a song can make you actually feel something, a tingle in a place you thought long dead. That’s what the best songs—the best works of art—do for me.”

And could this be the key to our own songwriting? Sure, you need talent, maginatin, dedication, all the things that make for good musicianship. But, maybe, it’s just as crucial to have an ear to the ground. Perhaps by channelling the spiritual energy amongst us, we can create art which connects us. And if that sounds too hippified, let’s say it a different way: If we write with authenticity about our situation, it may resonate with those who share the same experience.

It doesn’t have to be lyrical, either.

Nothing penetrates the heart faster than a melody.”

It’s not just about people-pleasing.

You might be reading this and thinking you’re being told to pre-empt or latch onto current affairs and write a song about it. But that’s not the message. It’s not about trying to give people what they want, it’s about understanding yourself, your life, your perceptions, well enough to write a song about it. With authenticity. Only then can you hope to engage others with your song. People recognise falseness, and writing a song about what you think other people might be feeling will rarely bring results. Instead, it’s better to take a risk, and accept you won’t write good songs every time.

“I hereby grant you permission to write crap. The more the better. Remember, crap makes the best fertilizer.”

Proactive or reactive – both can make a good song.

So far, we’ve talked about writing songs that reflect a mood, an energy or a feeling. But you can also project your ideas onto the world. If you want to see change, write a song about it. If you feel something or someone is under-appreciated, maligned or discriminated against, take a stand. You might be surprised how many people rally to the call.

If there is something to be changed in this world, then it can only happen through music. – Jimi Hendrix

If all else fails, be yourself.

Not everyone can write a successful song, but we can all write good songs. By opening ourselves up to the energies and vibrations around us, we can reflect resonant moods, or call for change. But we can also be exaggerations of ourselves.

I feel like in music I can be a rebel. I can say things I wouldn’t say in normal life.

There is no magic gun that shoots out good songs, but there is beauty in the process of trying. By opening yourself up to your own senses, the vibrations around you and a sense of the world you want to live in, you will become a better person. You’ll be more present inside yourself, more aware of your surroundings, and maybe even more content. This is a wonderful platform from which to write good songs. Lose the fear of failure, write a bunch of bad songs and embrace the journey. What happens next is anyone’s guess, but you’ll stand a better chance of writing good songs about it.