The chord of G Minor 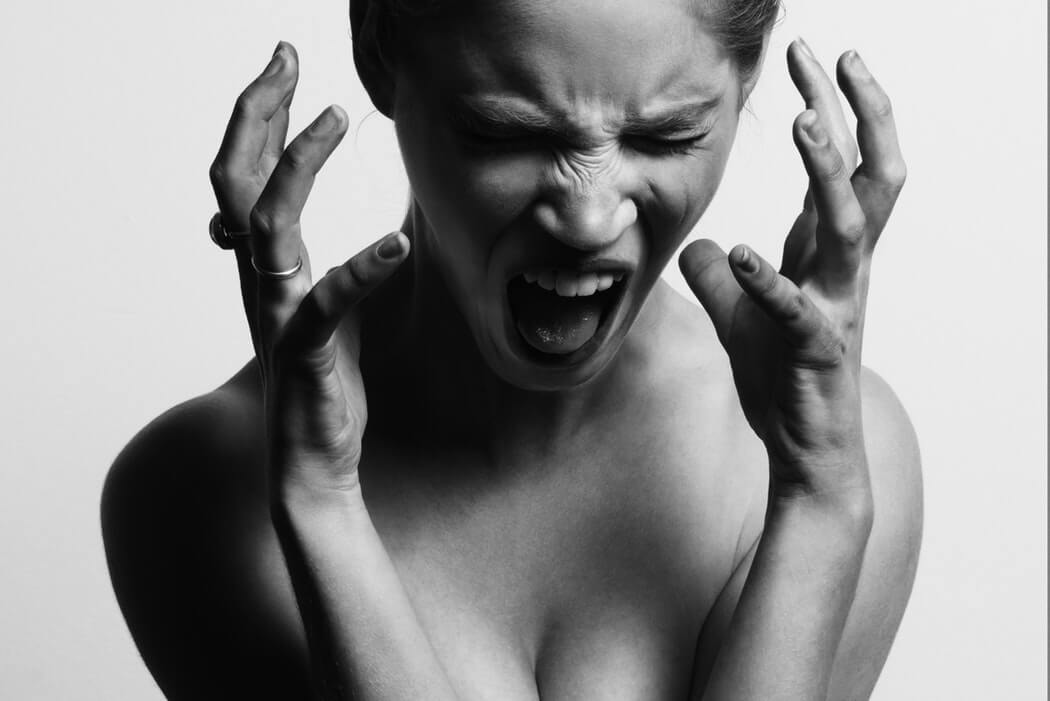 Chords have characteristics. Personalities, almost. Master composer Schubert even wrote a directory to explain this, in which he proclaimed G Minor to be the sound of “Discontent, uneasiness, worry about a failed scheme; bad-tempered gnashing of teeth; in a word: resentment and dislike.” while another classical composer, Charpentier, described the sound of G Minor as “serious and magnificent”.

These descriptions may be several hundred years old, but play G Minor on the piano and you will surely notice its foreboding, gloomy yet powerful tone.

In modern music, G Minor can be used effectively in most styles ranging from EDM, hard dance, Drum n Bass and Heavy Metal to Hip-Hop and Pop songs that seek to convey a sense of meanness, disquiet or other powerful, acerbic emotions.

Listen to Will.I.Am Ft Justin Bieber – That Power for a great example of a pop song in G Minor that harnesses the menacing nature of the chord yet makes an accessible, danceable track with it. By contrast, Borgore – New Gore Order exploits that menace and uses it to create a face-melting Dubstep banger not for the faint-hearted! 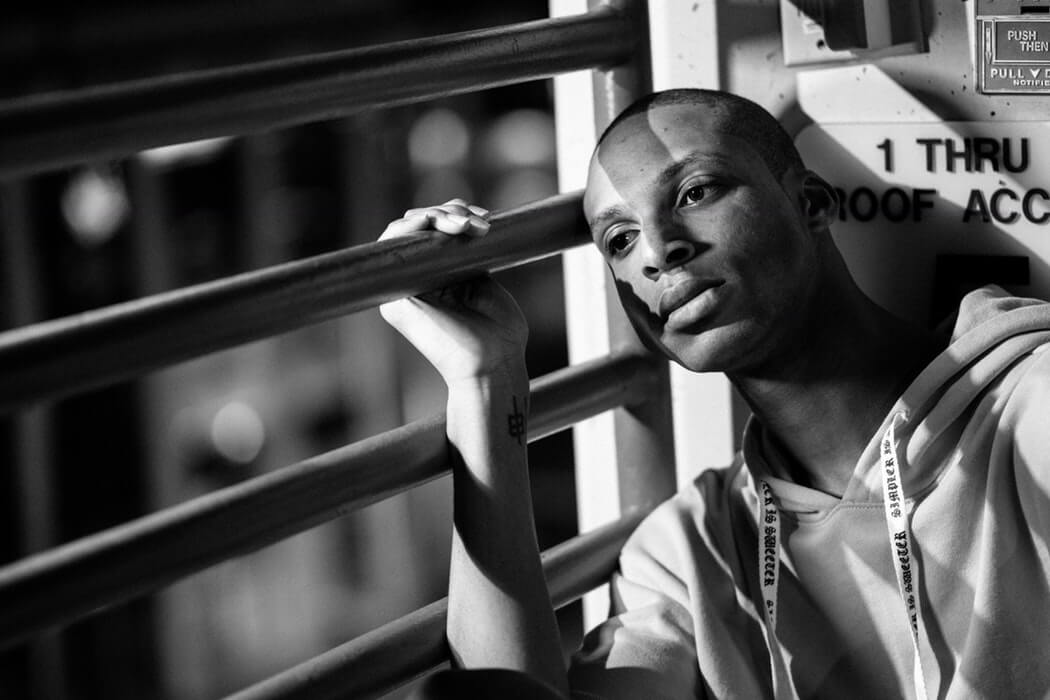 Let’s analyze G Minor. Like all tonal chords, it’s generic form is a triad – or three notes played simultaneously – and it starts with it’s own root note, which is, of course, G. 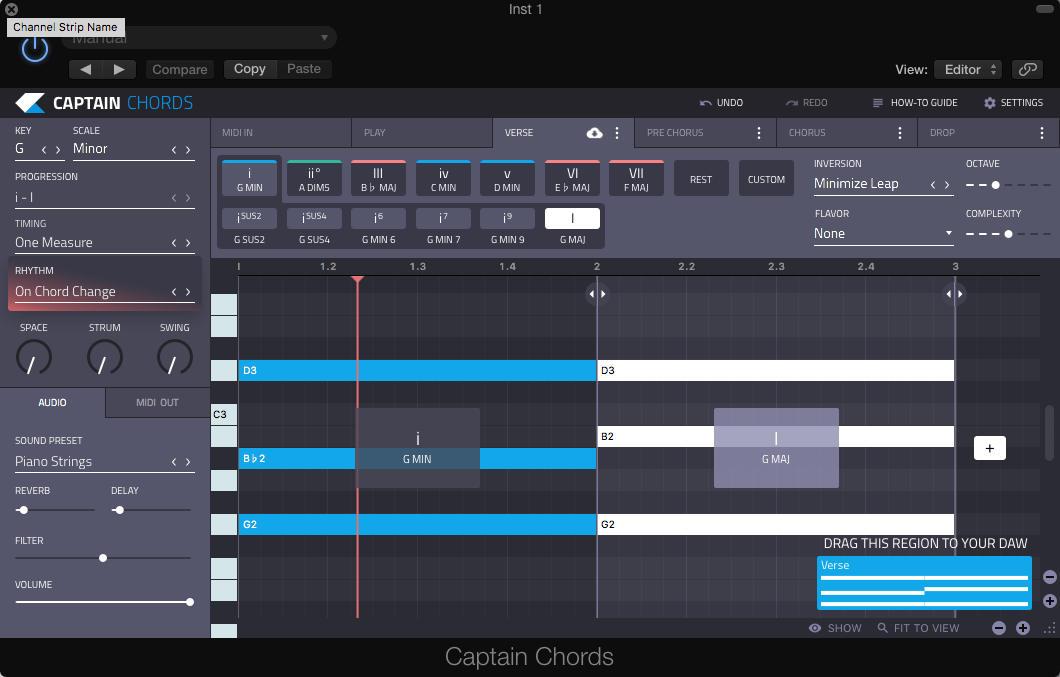 The chart shows us the simple difference between G Major and G Minor. It also tells us that G Minor consists of three notes: G, B Flat and D.

The outer ring has the Major chords, the inner ring has Minors. Look at the bottom of the wheel. 6A = G Minor, and is positioned next to 6B = B Flat Major. These are ‘relative’ chords – very useful when writing chord progressions as you know they’ll sound ‘correct’ even when played on top of one another.

When playing G Minor, you can change the way it’s played and play either of the triad notes at the bottom. Check out the video example below, where you can see and hear the difference between the three ways of playing the same chord. The sound is almost the same and the pitch is identical. These are sometimes referred to as inversions. 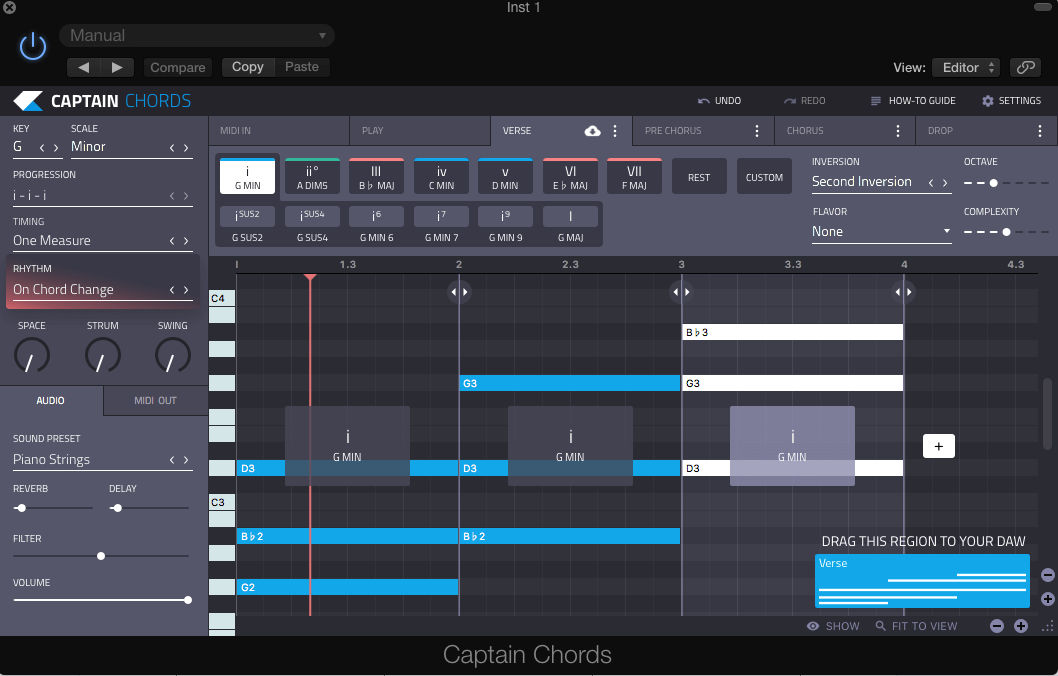 We can make G Minor more complex and interesting by adding additional notes. It’s like adding spice to your chord – so be careful not to overdo it. 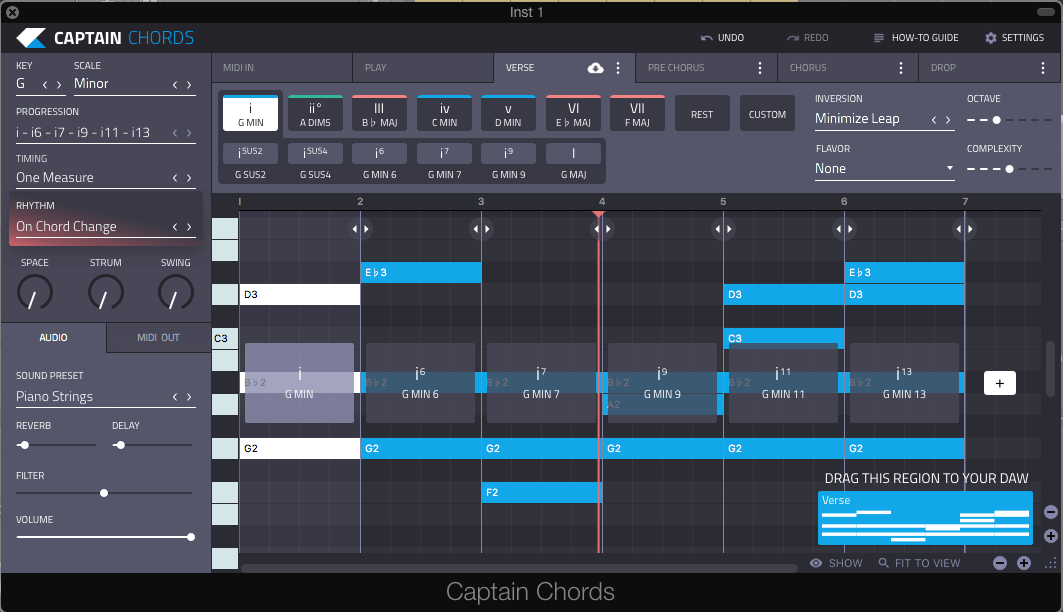 The diatonic scale of G Minor