The chord of E Major 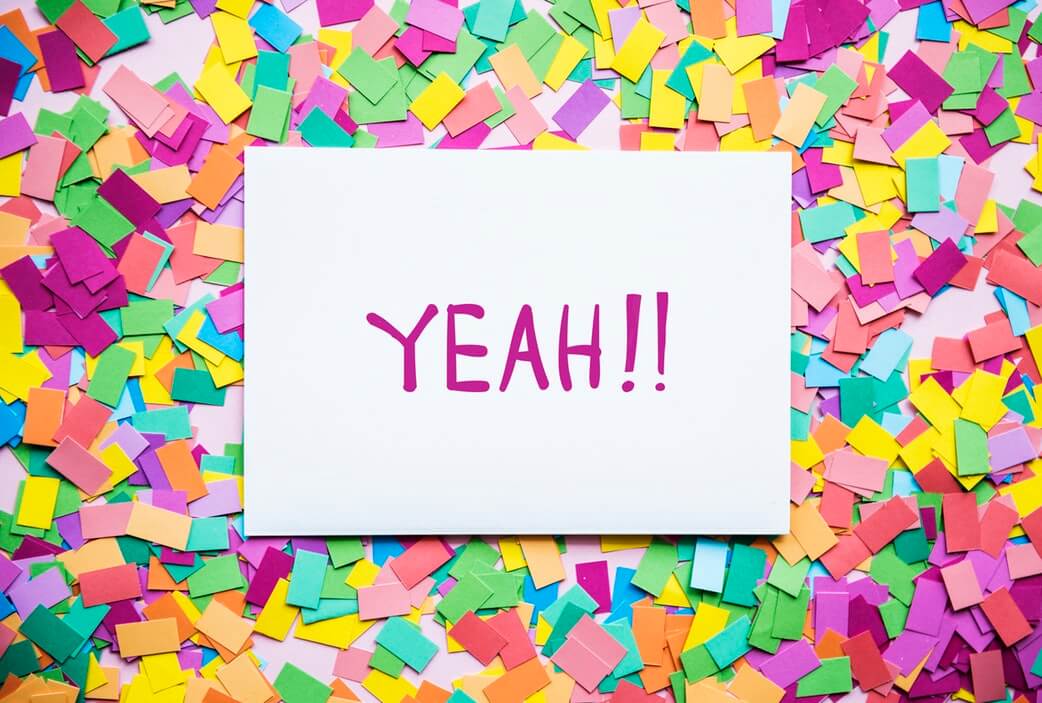 Chords have characteristics. Personalities, almost. Master composer Schubert even wrote a directory to explain this!

In it, E Major is described as ‘Noisy shouts of joy, laughing pleasure and not yet complete, full delight lies in E Major.’

French composer Charpentier had a slightly different take on it, proclaiming E Major to be ‘quarrelsome and boisterous’.

Whether joyous or quarrelsome, both composers agree that E Major is ready to rock!

There are many ways to use E Major in your productions – it can lead the progression in an adrenaline-fuelled banger, or it can add fervour to an otherwise melancholy song.

E Major is used in a whopping 44% of the songs analyzed in Hook Theory! That’s one seriously popular chord. From party bangers to laments of lost love, E Major is a versatile chord that can add energy and passion to your progression.

Let’s analyze E Major. Like all tonal chords, it’s generic form is a triad – or three notes played simultaneously – and it starts with it’s own root note, which is, of course, E. 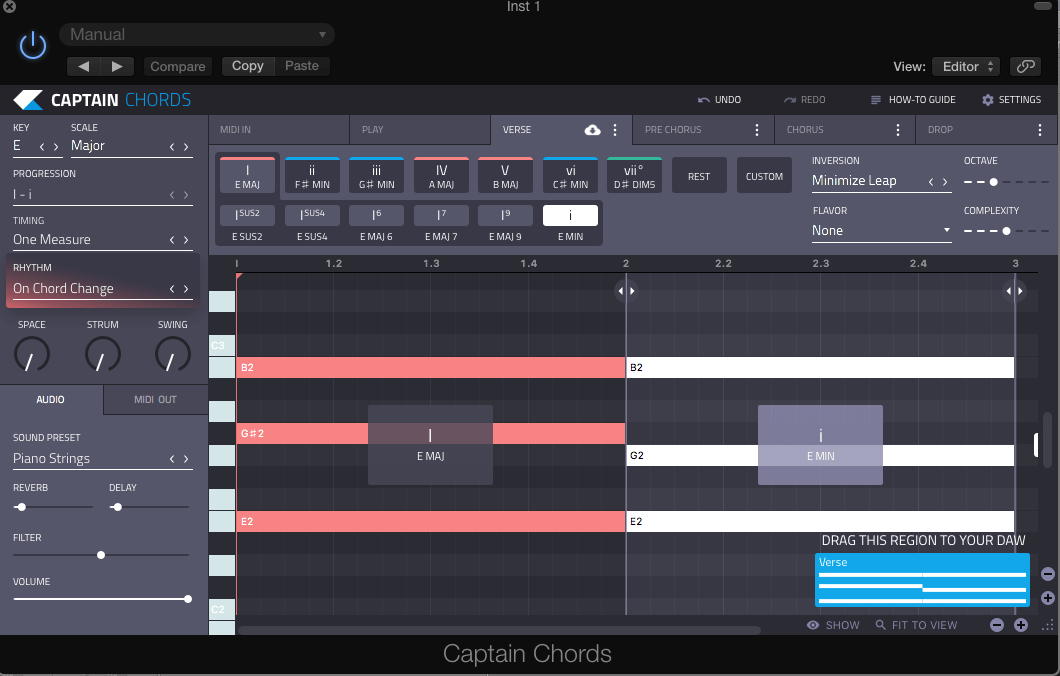 The chart shows us the simple difference between E Major and E Minor. It also tells us that E Major consists of three notes: E, G# and B.

The outer ring has the Major chords, the inner ring has Minors. Look at the top of the wheel. 12B = E Major, and is positioned next to 12A = D Flat Minor. These are ‘relative’ chords – very useful when writing chord progressions as you know they’ll sound ‘correct’ even when played on top of one another.

When playing E Major, you can change the way it’s played and play either of the triad notes at the bottom. Check out the video example below, where you can see and hear the difference between the three ways of playing the same chord. The sound is almost the same and the pitch is identical. These are sometimes referred to as inversions. 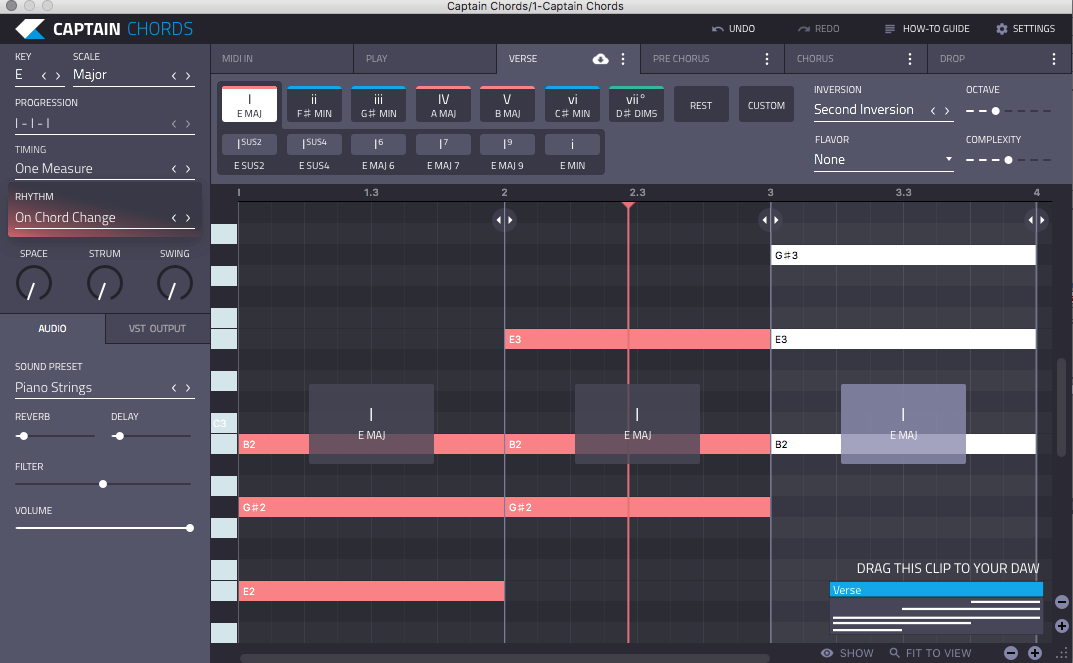 We can make E Major more complex and interesting by adding additional notes. It’s like adding spice to your chord – so be careful not to overdo it. 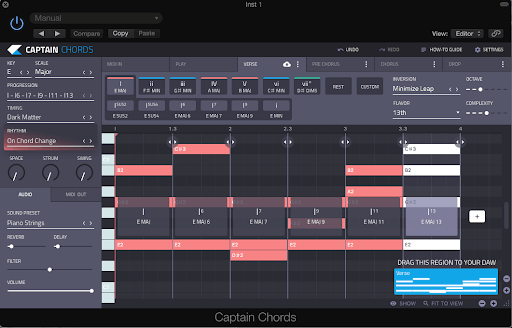 The diatonic scale of E Major