The chord of D Minor 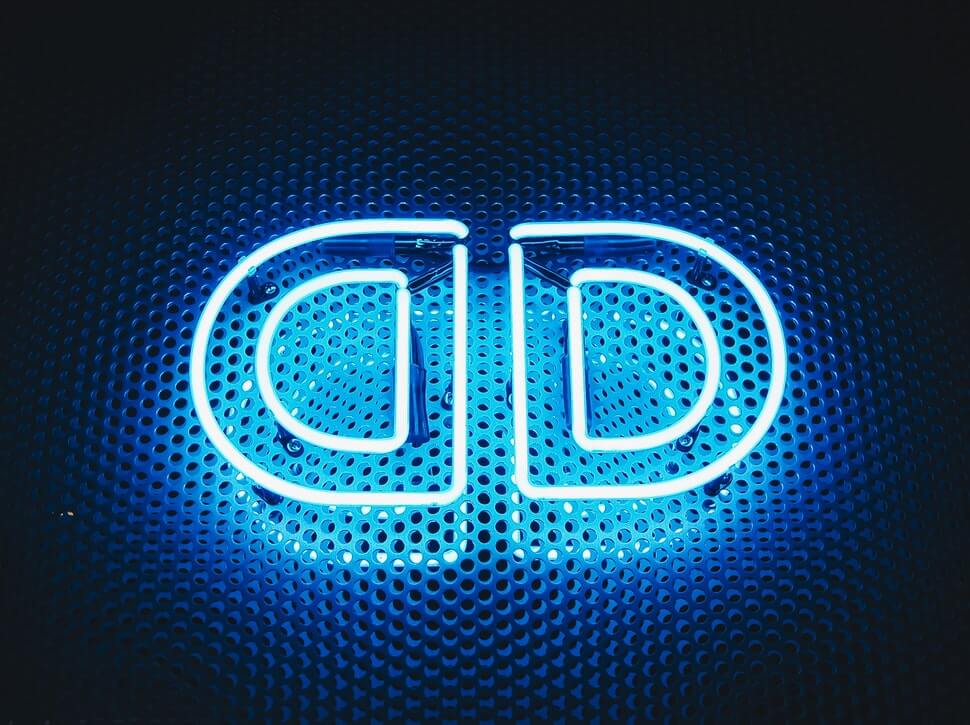 Chords have characteristics. Personalities, almost. French composer Charpentier wrote the ‘Regles de Composition’ (The Rules of Composition) in 1682. In it, D Minor is described as ‘serious and pious’.

Perhaps that’s why only 0.88% of songs analyzed on Hook Theory contain D Minor!

While D Minor may not be the most popular chord for songwriters, some hugely successful songs have been written in this key, such as Beyonce Ft Jay-Z – Crazy in Love, Miley Cyrus – Wrecking Ball and Rage Against The Machine – Killing in The Name.

It’s great for conveying a serious, earnest emotion with integrity and commitment. 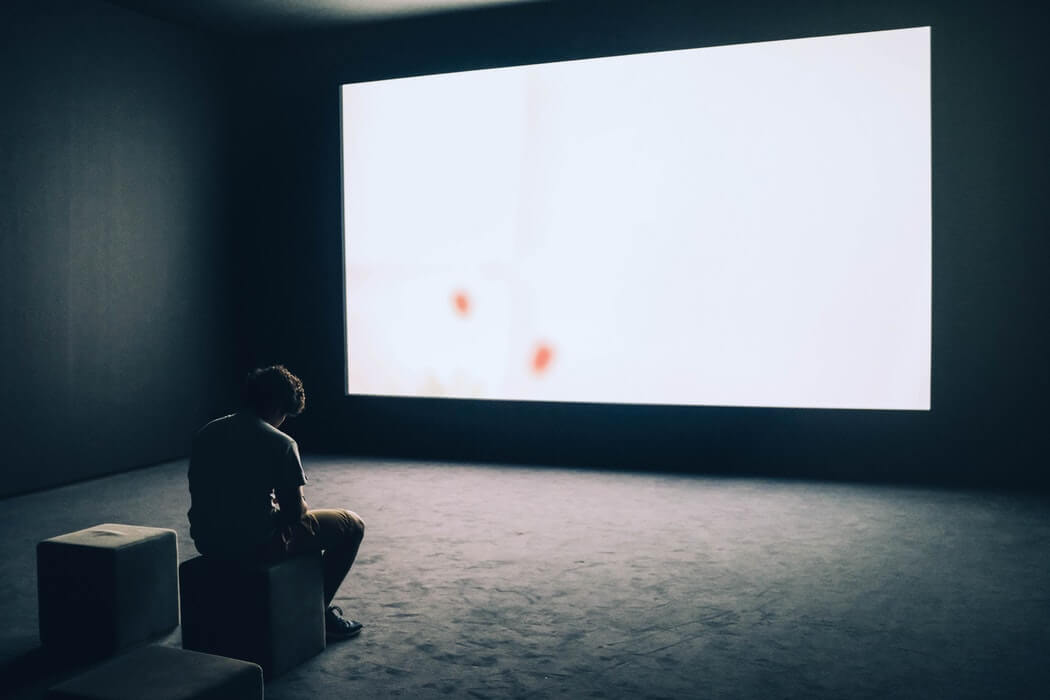 Let’s analyze D Minor. Like all tonal chords, it’s generic form is a triad – or three notes played simultaneously – and it starts with it’s own root note, which is, of course, D.

The chart shows us the simple difference between D Minor and D Major. It also tells us that D Minor consists of three notes: D, F and A.

The outer ring has the Major chords, the inner ring has Minors. Look at the lower left side of the wheel. 7A = D Minor, and is positioned next to 7B = F Major. These are ‘relative’ chords – very useful when writing chord progressions as you know they’ll sound ‘correct’ even when played on top of one another.

When playing D Minor, you can change the way it’s played and play either of the triad notes at the bottom. Check out the video example below, where you can see and hear the difference between the three ways of playing the same chord. The sound is almost the same and the pitch is identical. These are sometimes referred to as inversions.

We can make D Minor more complex and interesting by adding additional notes. It’s like adding spice to your chord – so be careful not to overdo it.

The diatonic scale of D Minor