The chord of B Minor 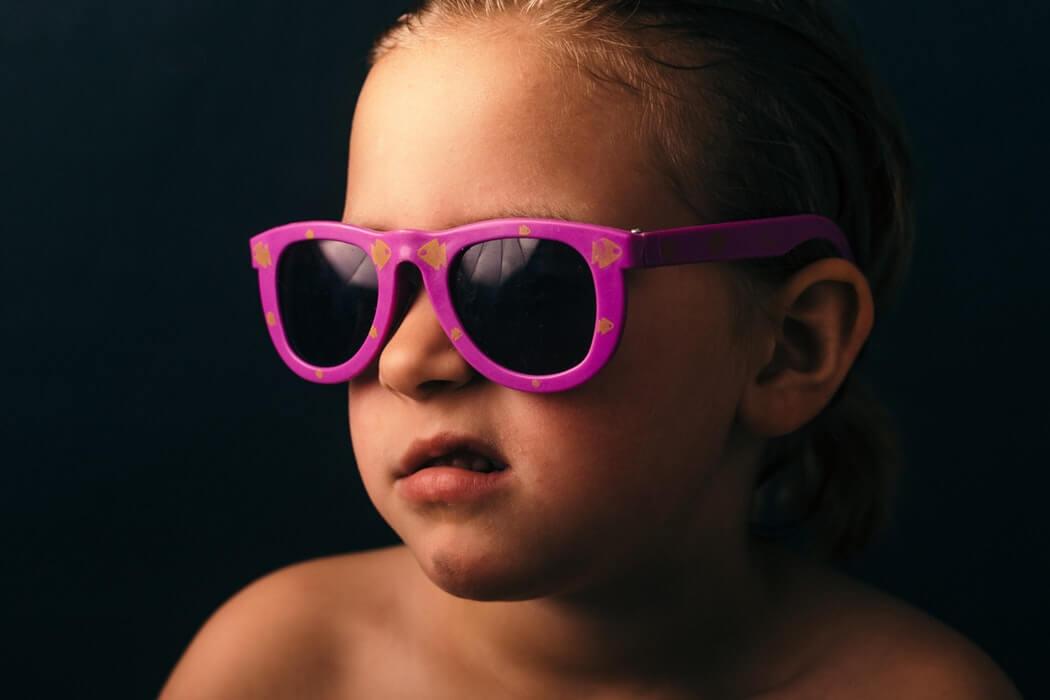 Chords have characteristics. Personalities, almost. The composer Charpentier wrote a book called the Regles de Composition (tr. “The Rules of Composition”) in which he characterized B Minor as ”solitary and melancholic”, while other composers such as Schubert have described it as “… the key of patience, of calm awaiting one’s fate and of submission to divine dispensation.”

Play B Minor on your keyboard or guitar and you might understand what these classical dudes were trying to say. It’s slightly melancholy, a little tense and seems to be waiting for something to happen. Yet it retains a cool and pleasant tone that most listeners will find enjoyable.

B Minor is perfect for chilled out, soulful music like Deep House, Trip-Hop, Blues and Jazz because it is pleasant on the ear and yet gives a sense of jeopardy, which can create a wonderful tension.

Some famous songs in B Minor include The Eagles – Hotel California, RL Grime – Art Money, TLC – Baby, Baby, Baby, Pendulum – Fasten Your Seatbelt and Jay-Z – Big Pimpin. Yet the list is endless… B Minor is an extremely versatile chord suitable for most genres. 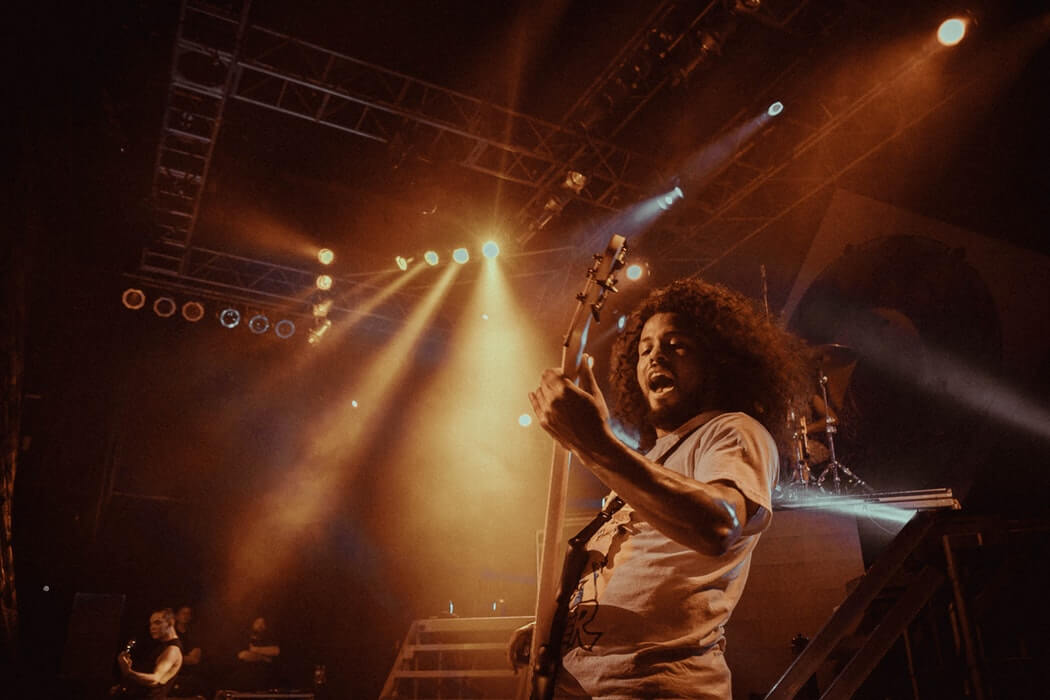 Let’s analyze B Minor. Like all tonal chords, it’s generic form is a triad – or three notes played simultaneously – and it starts with it’s own root note, which is, of course, B. 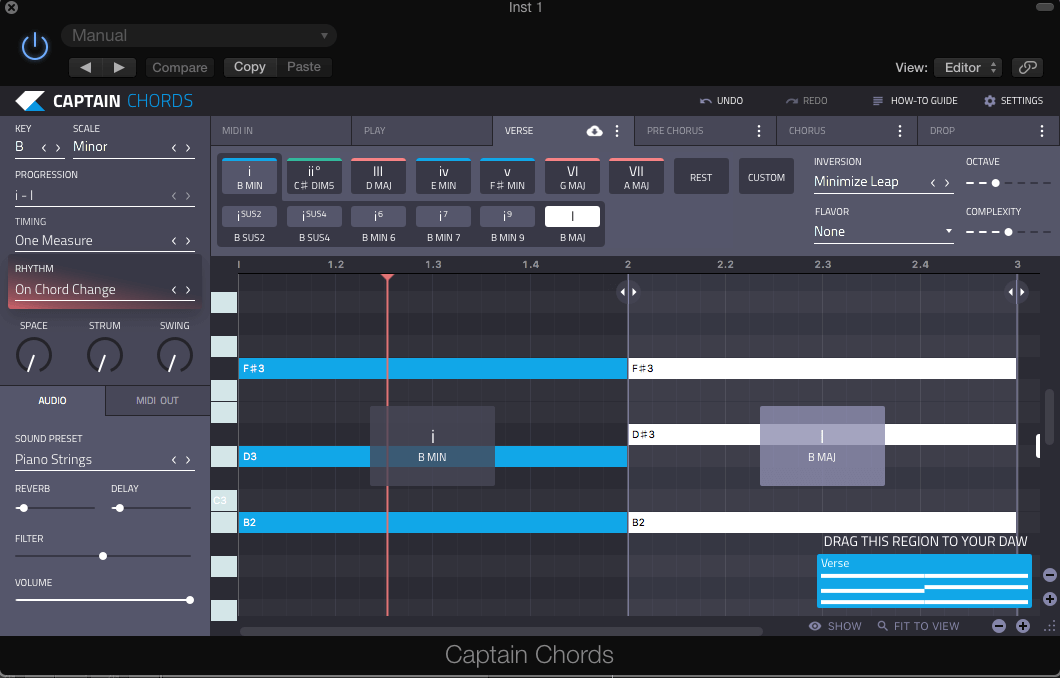 The chart shows us the simple difference between A Major and A Minor. It also tells us that A Minor consists of three notes: B, D and F#.

The outer ring has the Major chords, the inner ring has Minors. Look at the top left of the wheel. 10A = B Minor, and is positioned next to 10B = D Major. These are ‘relative’ chords – very useful when writing chord progressions as you know they’ll sound ‘correct’ even when played on top of one another.

When playing B Minor, you can change the way it’s played and play either of the triad notes at the bottom. Check out the video example below, where you can see and hear the difference between the three ways of playing the same chord. The sound is almost the same and the pitch is identical. These are sometimes referred to as inversions. 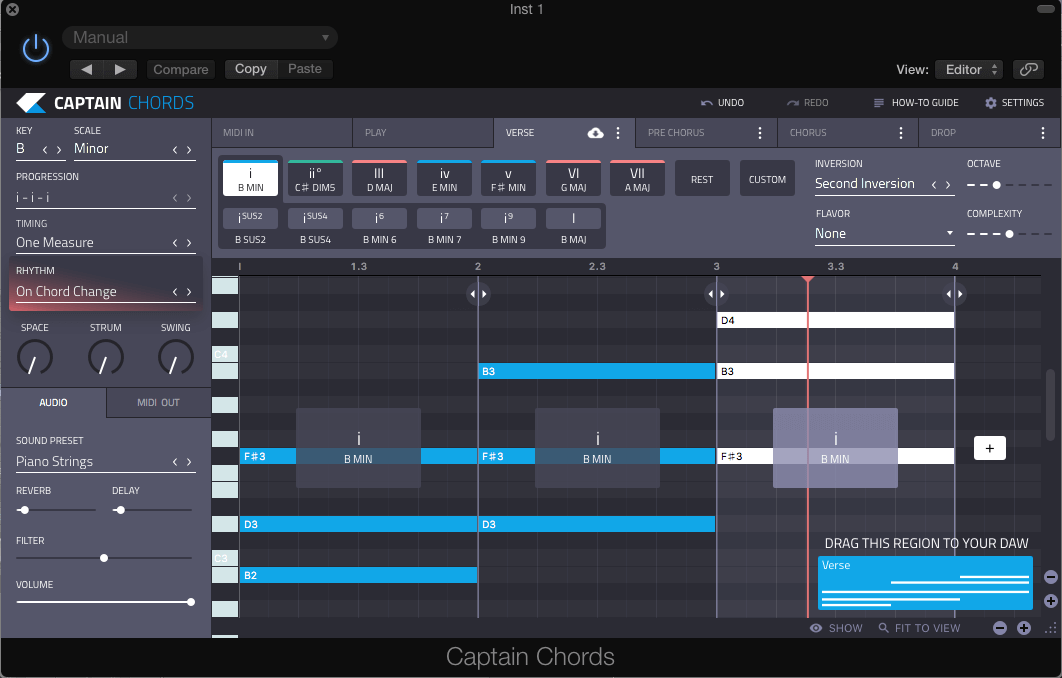 We can make B Minor more complex and interesting by adding additional notes. It’s like adding spice to your chord – so be careful not to overdo it.

The diatonic scale of B Minor