The chord of A Minor 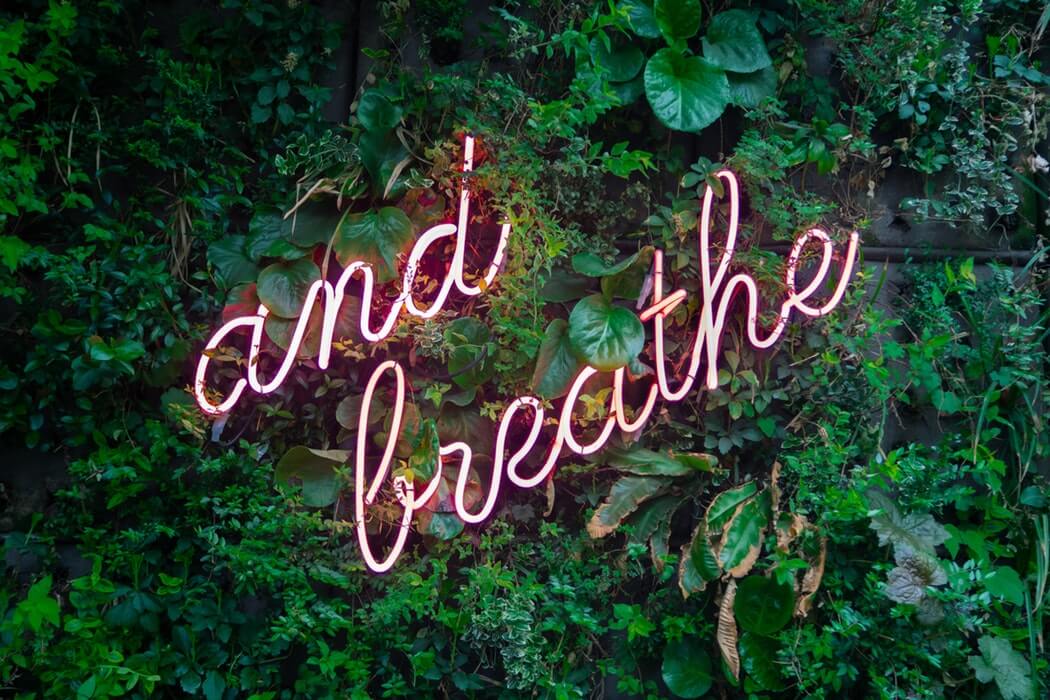 Chords have characteristics. Personalities, almost. French composer Charpentier wrote a book called the Regles de Composition (tr. “The Rules of Composition”) in which he characterized A Minor as ”tender and plaintive”, while other composers such as Schubert have described it as “Womanly, Graceful in character. Capable of soothing.”

Play A Minor and you’ll surely agree that this chord has a lightness, a tenderness and a tranquil tone that sets it apart from more negative sounding Minor keys.

Such tender tones are naturally attractive to songwriters wishing to convey softer emotions; Bill Withers’ Ain’t No Sunshine and Justin Timberlake – Can’t Stop The Feeling are two great examples. Yet perhaps it’s surprising to learn that A Minor (particularly A Minor pentatonic) is one of the most commonly used keys for Rock music. Tracks like Led Zeppelin – Stairway to Heaven, Red Hot Chilli Peppers – Californication, Guns N’ Roses – Don’t Cry are just three of a lengthy list of classic Rock songs in A Minor.

While Dance music generally favors minor keys, A Minor is less common than many minor keys. Notable Dance music tracks in A Minor include Justice – Civilization, Kaskade – Angel on my Shoulder, and Rusko – Bring It Back. While these songs may seem entirely disparate, they generally share a plaintive, contemplative tone, even if this is delivered in wildly different ways! 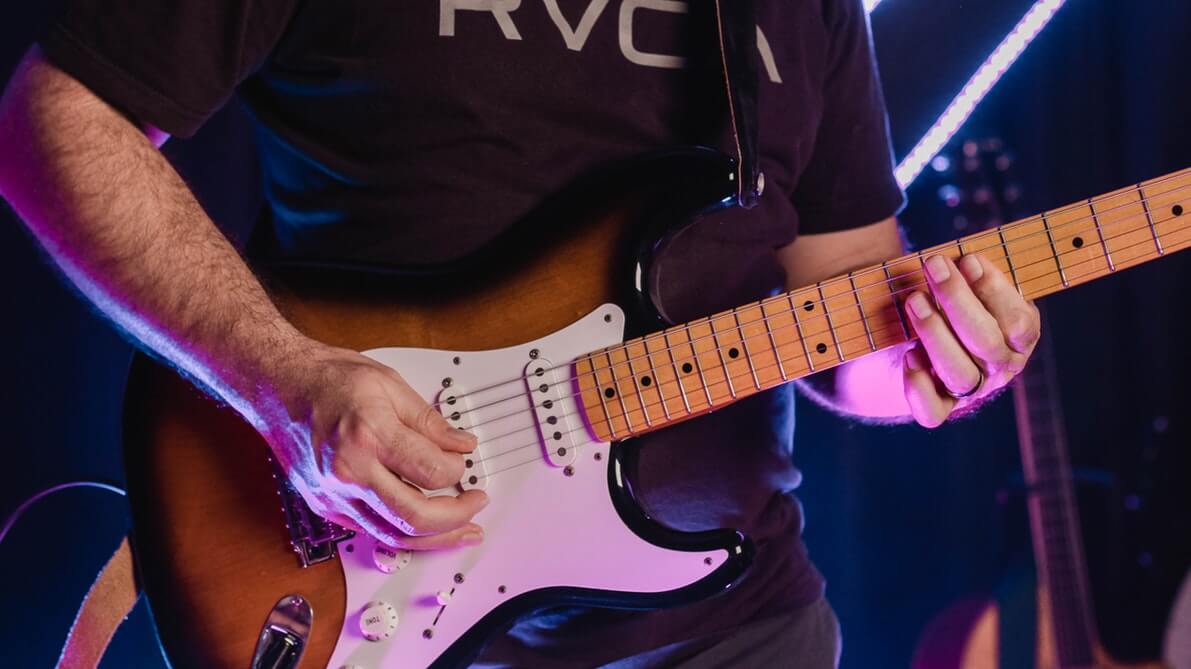 Let’s analyze A Minor. Like all tonal chords, it’s generic form is a triad – or three notes played simultaneously – and it starts with it’s own root note, which is, of course, A. 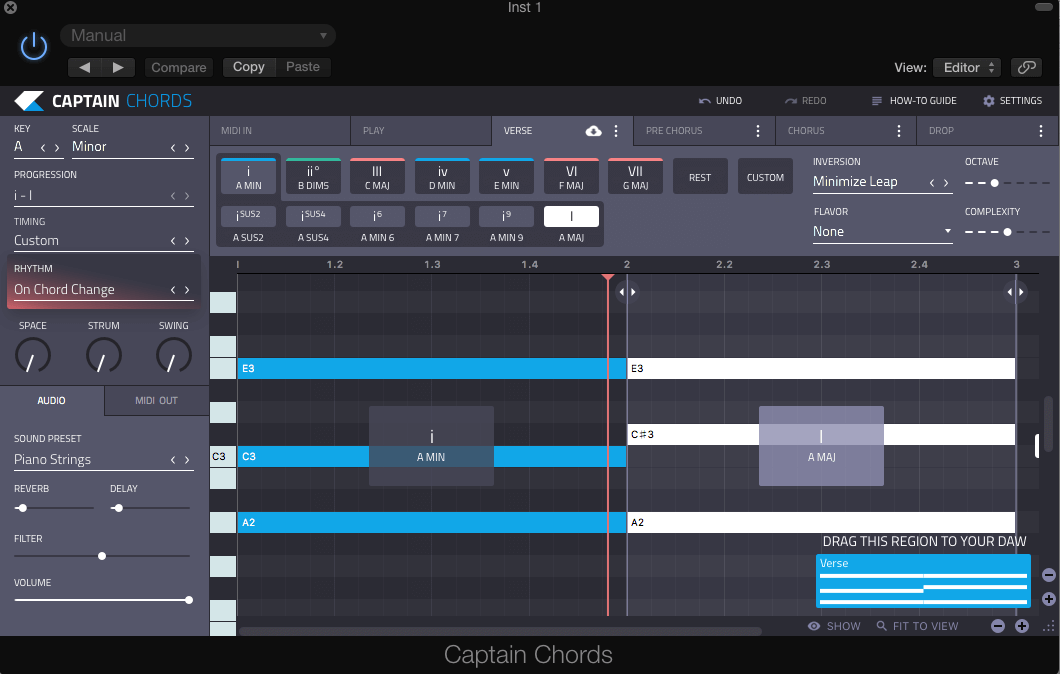 The chart shows us the simple difference between A Major and A Minor. It also tells us that A Minor consists of three notes: A, C and E.

The outer ring has the Major chords, the inner ring has Minors. Look at the top left of the wheel. 8A = A Minor, and is positioned next to 8B = C Major. These are ‘relative’ keys – very useful when writing chord progressions as you know the chords in either scale sound ‘correct’ even when played on top of one another.

When playing A Minor, you can change the way it’s played and play either of the triad notes at the bottom. Check out the video example below, where you can see and hear the difference between the three ways of playing the same chord. The sound is almost the same and the pitch is identical. These are sometimes referred to as inversions. 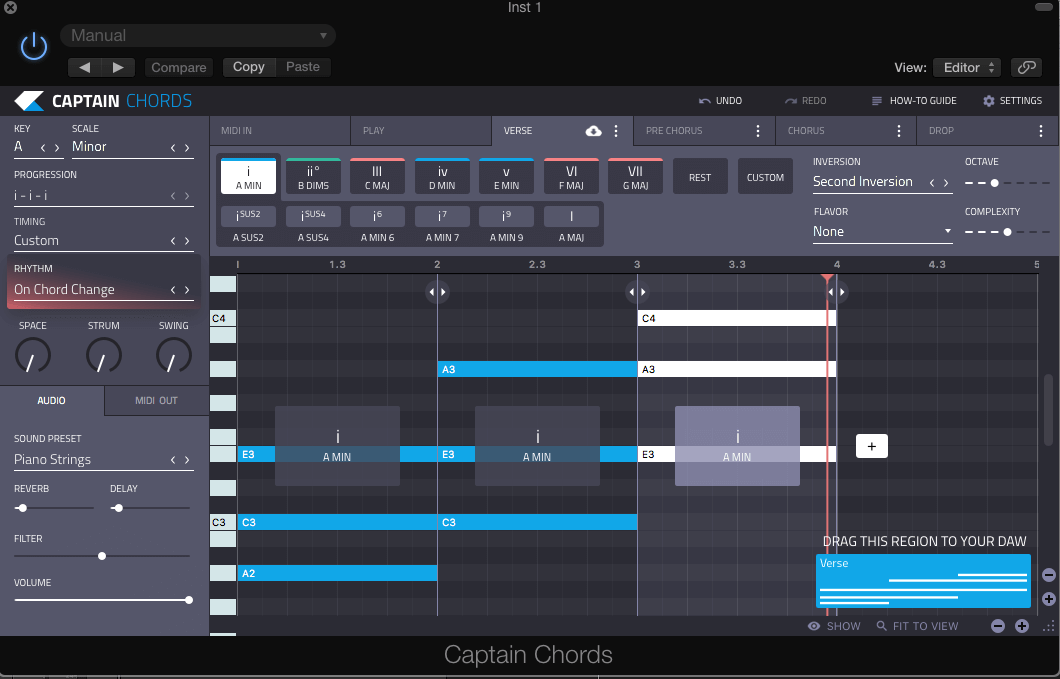 We can make A Minor more complex and interesting by adding additional notes. It’s like adding spice to your chord – so be careful not to overdo it.

The diatonic scale of A Minor