The chord of A Major 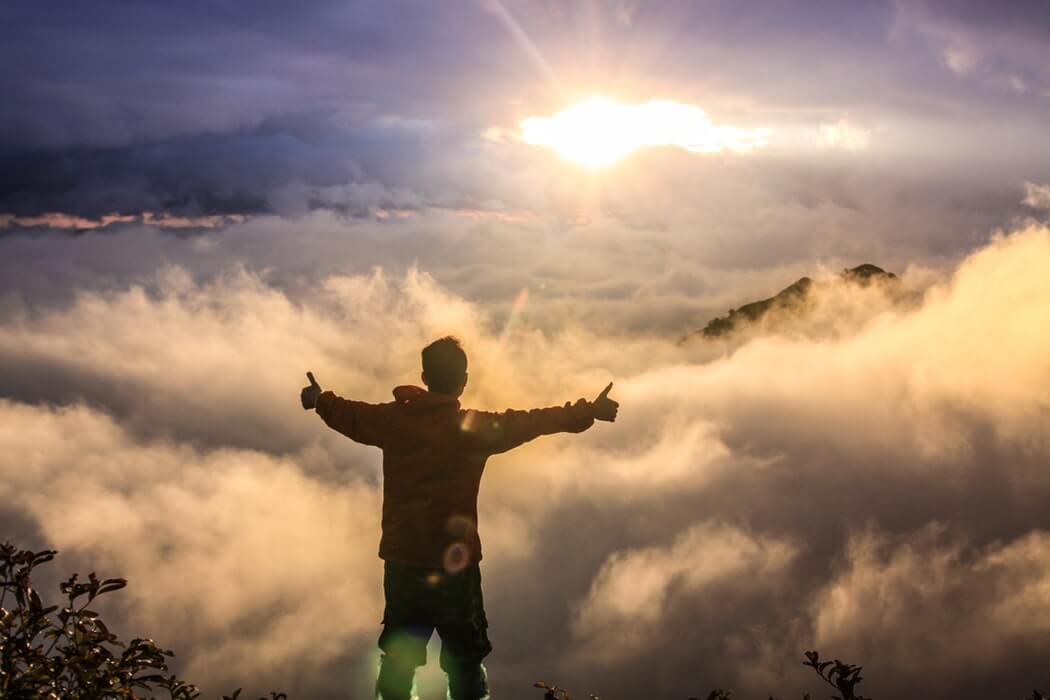 Chords have characteristics. Personalities, almost. Master composer Schubert even wrote a directory to explain this, in which he characterized A Major; “This key includes declarations of innocent love, satisfaction with one’s state of affairs; hope of seeing one’s beloved again when parting; youthful cheerfulness and trust in God.”

All in all, a pretty cheery chord!

This description may be several hundred years old, but it can still be useful today as it gives a sense of the general vibe that A Major exudes.

Possibly due to its joyful, happy sound, A Major is a very common choice for songwriters. It’s used in 44% of tracks analyzed in Hook Theory, and while mostly used as a complementary chord, there are many examples of hit songs rooted in A Major.

A Major can be super effective in a broadly Minor composition as it offers a satisfying juxtaposition to many more sombre chords. As a root note, it can proclaim love, happiness, and similar emotions in pop songs such as Adele – Someone Like You, You Are In Love by TayLor Swift and Free – All Right Now. Interestingly, it can also work well in Rock music, which often leads with Major chords to provide a sense of immediacy. Tracks such as Linkin Park – Numb and Arctic Monkeys – RU Mine? show it’s possible to use A Major in less than bright and breezy context. 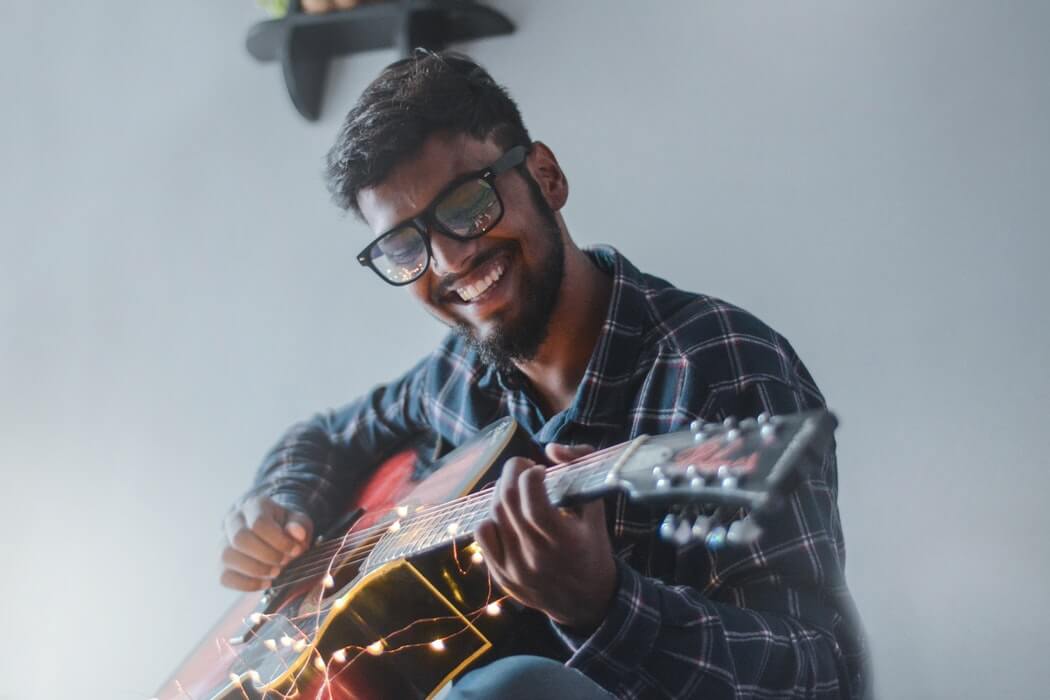 Let’s analyze A Major. Like all tonal chords, it’s generic form is a triad – or three notes played simultaneously – and it starts with it’s own root note, which is, of course, A.

The chart shows us the simple difference between A Major and A Minor. It also tells us that A Major consists of three notes: A, C# and E.

The outer ring has the Major chords, the inner ring has Minors. Look at the top left of the wheel. 11B = A Major, and is positioned next to 11A = F# Minor. These are ‘relative’ chords – very useful when writing chord progressions as you know they’ll sound ‘correct’ even when played on top of one another.

When playing A Major, you can change the way it’s played and play either of the triad notes at the bottom. Check out the video example below, where you can see and hear the difference between the three ways of playing the same chord. The sound is almost the same and the pitch is identical. These are sometimes referred to as inversions. 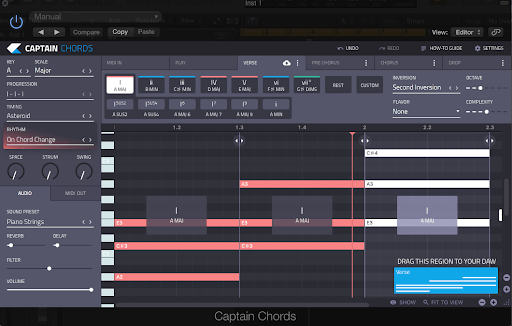 We can make A Major more complex and interesting by adding additional notes. It’s like adding spice to your chord – so be careful not to overdo it.

The diatonic scale of A Major