What Do I Need to Know About Power Chords? 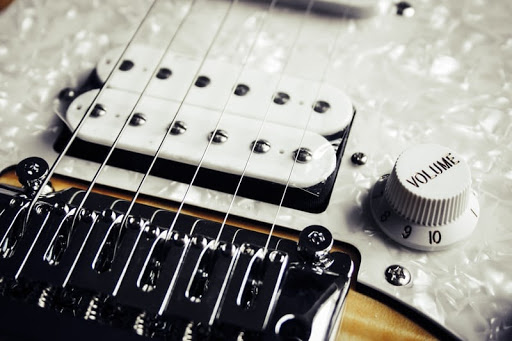 If you grew up in the 90’s you were fed a diet of metal and rock tunes that used power chords without even probably being aware of it. The term ‘power chords’ instantly brings to mind rock guitar. Heavy Metal! Metallica! Distortion! That is perhaps because power chords are very commonly used in this genre of music to sound big, loud and heavy. But they can also be used on a keyboard and used as a handy compositional tool. Let’s look at these interesting chords in a little more detail.

Why Should I Learn About Power Chords?

Three reasons you need to know about power chords are:

1. They are easy to play on a guitar. They are often the very first thing an electric guitar player will learn to do.

2. They are straightforward chords to use in songwriting.

3. They are an essential in many pop tunes.

What are Power Chords? 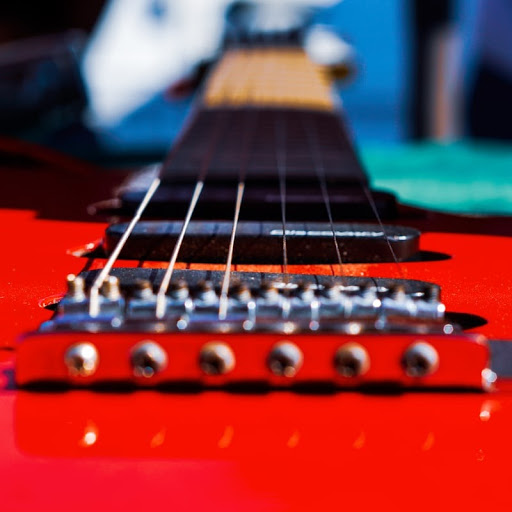 A power chord is a chord that is made up of only two notes, the root and the 5th of a chord. Classical theory students may scoff at the idea that just two notes can constitute a chord in the traditional way. Usually a chord is named a “chord” when it is comprised of three notes or more. However, it has become acceptable in the guitar genre to name the powerful two note intervals as a chord. Even on keyboards today we refer to these two note combinations as “chords”.

Those two notes may be doubled at the octave to make the chord fuller. On a guitar they are relatively easy to play, and very satisfying for a beginning guitarist to master. Because they are missing the 3rd in the chord they are neither major nor minor in quality, therefore they can be used in lieu of either chord. Sometimes they are referred to as a “neutral” chords because of this lack of the 3rd that would otherwise make the chord major or minor.

On the electric guitar power chords are often played on the lower two strings with distortion. This gives the power chords even more of a forceful and heavy, powerful sound.

You will find that power chords are named as C5, D5, Bb5 etc. This refers to the fact that it is only the root (bottom note of the chord) and the dominant (5th note of the scale) are being used to make this chord. As previously mentioned, even though it only takes two actual named notes to make up a power chord, either or both of those notes are often doubled at the octave, reinforcing the notes of the chord. This will achieve the desired effect of making the power chord sound more substantial.

Power Chords Through the Decades 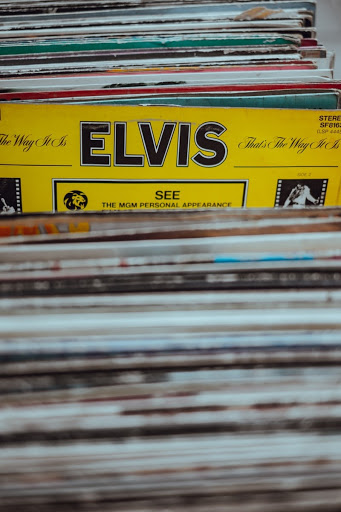 Power chords are nothing new as song writers have been using power chords in songwriting for decades now. In the 90’s you could hardly find a rock tune that didn’t make use of power chords. However these two note chords first were heard in early rock and roll. This was partially due to the hype of of the electric guitar in the 1950’s and the ease of which guitar players could learn and play power chords. You can hear power chords in Elvis Presley’s ‘Jailhouse Rock’ song of 1957. Listen to the opening for the power chords.

Fast forward to the 1990’s and we have the Nirvana hit “Smells Like Teen Spirit”, which also makes good use of power chords. Listen here:

Power Chords on a Keyboard

While power chords are mainly associated with guitar playing, you can play power chords on a keyboard just as well. You will find them called 5th chords, as they are comprised of just the root of a scale, and then the 5th of the scale. So a C5 chord is just C (the root note) and G (the fifth note of the C scale). You can double both of those notes to make the chord song bigger and fuller. Because you are not using the 3rd note of the scale which would tell you if it is a Major or Minor chord, there is more room in a power chord for improvising.

Here is a good video that shows you what the two note power chords sound like on a piano.

Substituting a Power Chord for Major or Minor Chords

As previously stated, power chords are not hindered by having a major or minor quality to them. That means that you are able to use a power chord for either a major or minor chord. For example, if you have a song where you are sure of the note you are going to use in the melody, but not the key, you can throw in a power chord that begins on that note. It will give an a-tonal sound to your chord.

To finish off, here are 15 songs that feature power chords, with a little explanation about each one. As you listen to a variety of songs featuring power chords you will become more apt to try out a few for yourself.