How to Use Chord Substitutions 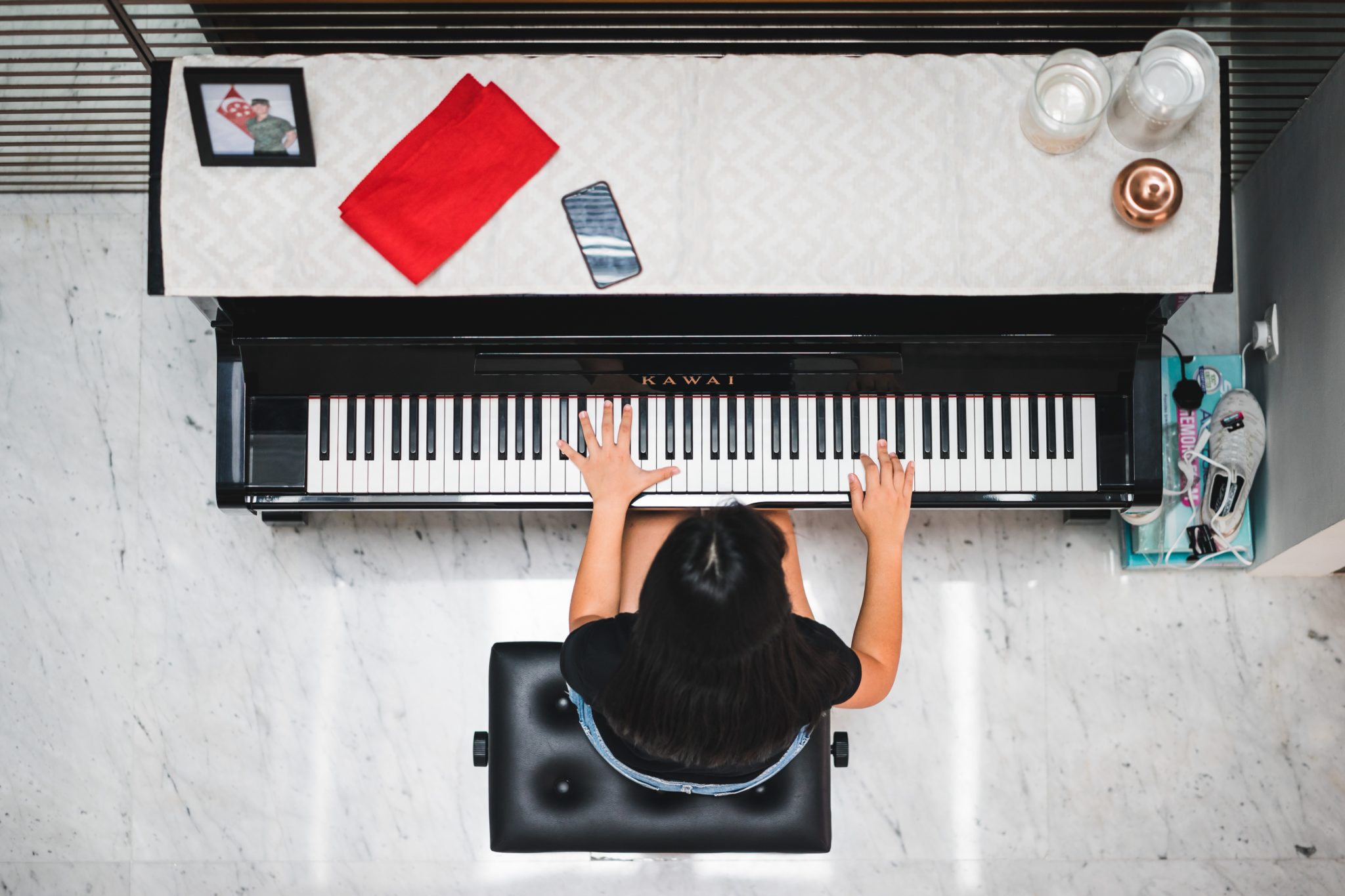 Whenever you’re constructing a chord progression it’s important to take into account the role each chord plays in relation to the key signature of the song and scale that’s used. Chords are the building blocks of songs and are commonly seen in structures of thirds. If you build a chord on each degree of a major or minor scale, the superimposed chords are major, minor and diminished.

What are the functions of chords?

The most commonly used chords are the tonic, sub-dominant and dominant chords. Each chord creates a certain type of feeling and plays a specific role in the chord progression.

We’re going to use Ariana Grande’s ‘Break Up With Your Girlfriend I’m Bored” as an example to learn how to substitute chords. This song is in the key of Cm.

Notice how each chord leads onto another. The tonic (i) starts the song off in a stable place, the sub-dominant (iv) brings tension and leads into the dominant (v) which leads into tonic chord again. This is a great sounding progression that works well as a loop and keeps our ears interested.

If you’re familiar with music theory, you may already know that i – iv – v is a standard chord progression and can be found in many pop songs. If you want to make this chord progression sound edgier, one method to achieve this is by using chord substitutions from a parallel key. A parallel key shares the same tonic as another key, but is in a different mode. For example, the parallel key of C major is C minor. Ariana’s song is in C minor, and we’ll be using the C major scale as the parallel key.

Here’s a comparison between a minor scale and a major scale in the key of C:

To apply the chord substitution all you have to do is swap the desired chord from the minor scale for any of the versions of that chord from the major scale. In our example the best chord to swap is the iv (Fmin) for the IV (Fmaj) of the major scale. Since the melody mainly focuses on the root of the chord (F), the triadic structure can easily be modified without creating any major dissonance.

This method works because even though they’re slightly different chords, they still have the same numerical function. Applying this technique is reliant on context, since the chords might have the same functions within the key of the song but the substitution may clash with the melody. (Eg. In the key of C minor, an F minor chord might be substituted by an F major chord but if the melody features an Ab, the chord substitution will sound dissonant).

Notice that once the chord substitution takes place in our example, the chord progression becomes more hopeful while maintaining the overall minor sound. With all that in mind, the best way of learning how to substitute chords is to experiment, so go ahead and apply this concept to other songs. Have fun trying out different chord substitutions!