How to Transpose Music

Transposing sounds like it might involve rearranging your limbs or beaming you through the space time continuum. While it may not actually offer a route to impromptu time travel, it’s an extremely useful tool that musicians of all types use.

If you’ve ever seen a band play a cover and ask each other ‘what key shall we play this in?’ on stage, they’re probably about to transpose. If they’re not going to play the song in its original key, and instead will shift it up or down to a new root key… that’s transposition. 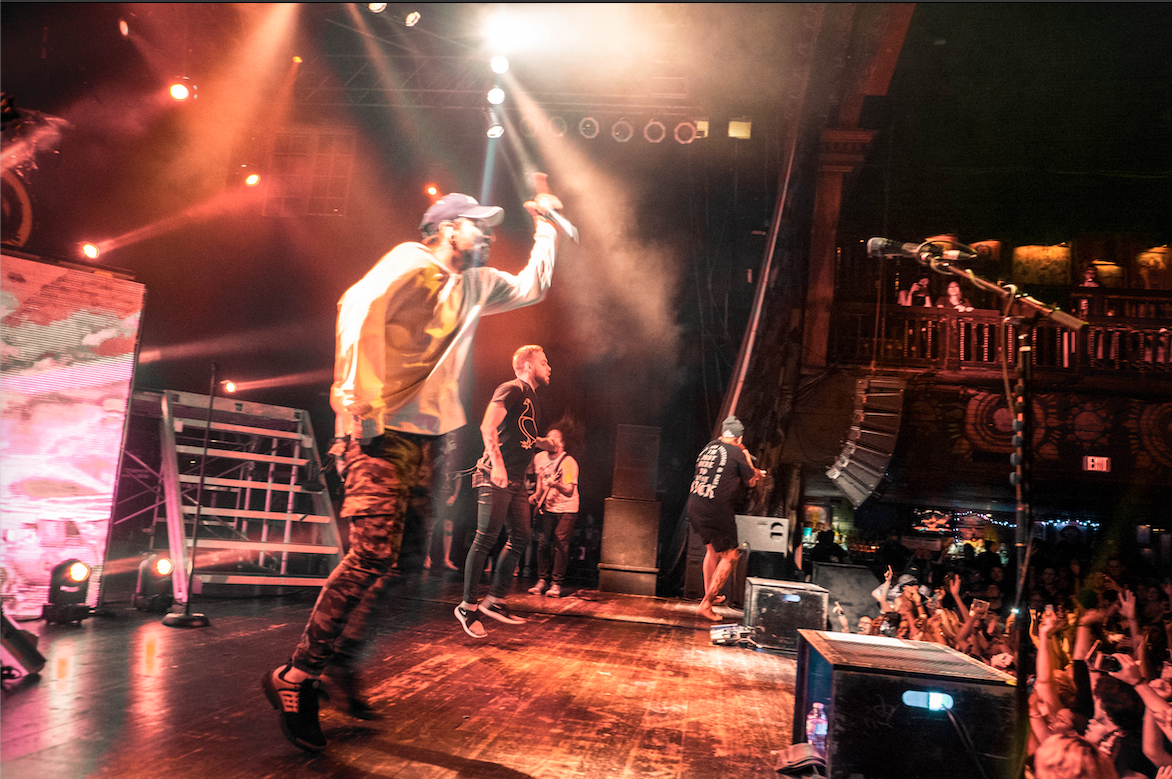 The concept is this: A piece of music contains a set of notes arranged in order. (This could be in the form of chords, melodies, basslines or any other tonal composition.) Transposing is when you shift the entire composition up or down by specific increments, without changing anything else.

The effect is that the exact same piece of music sounds different. It’s either higher or lower in pitch than before. And, as we’ve established by looking at the characters of different chords, this can also have a profound effect on the emotional quality of the music. 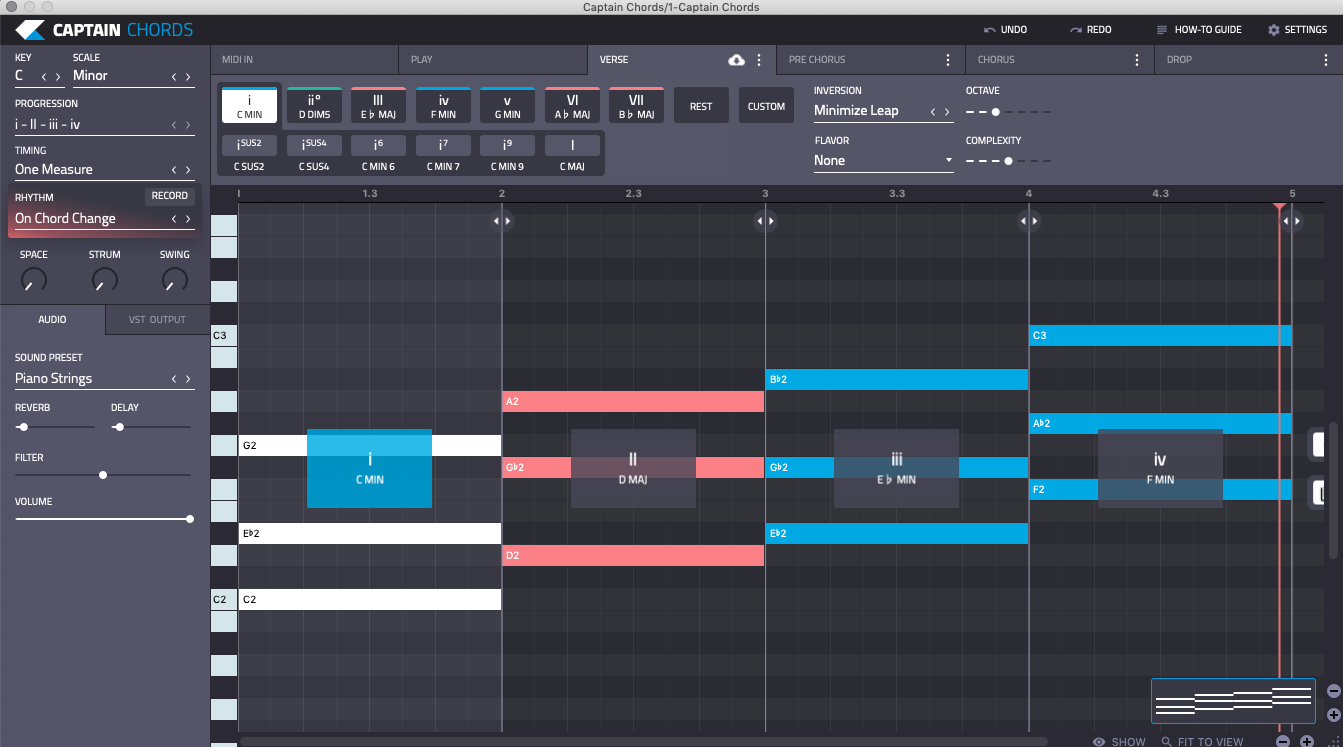 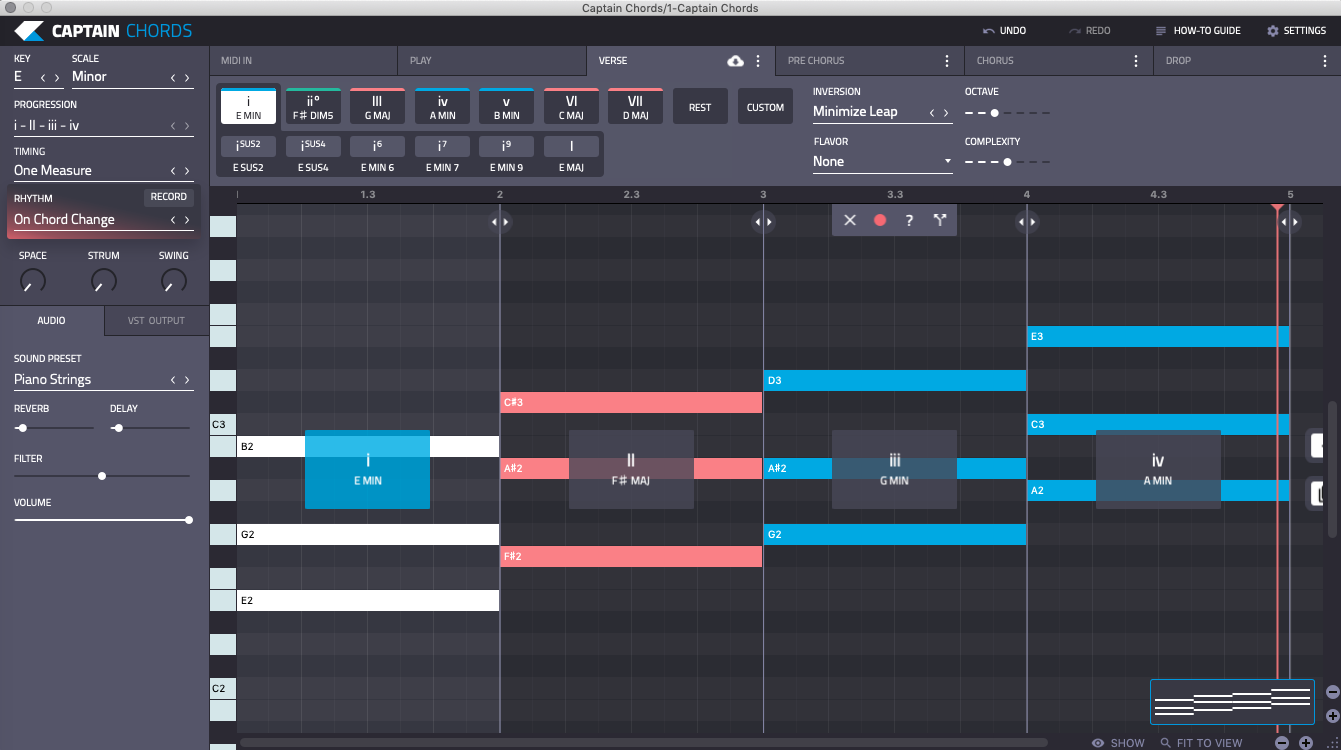 There are two main ways of transposing: Chromatic or Scalar. (Some highly accomplished musicians are able to transpose by sight, but they’re basically witches.)

We’re going to focus on the non-witch varieties of transposition.

If the root key of a song is A Minor, scalar transposition allows you to shift the song to a new key, like C Minor, by counting the notes in between the root key and its destination.

It’s less of a mathematical exercise, and is instead powered by knowledge of the Circle of Fifths. Which may sound like an occult ritual, but it’s a vital tool for not only transposing, but writing melodies that suit any given chord progression.

Scalar transposition is achieved by moving up or down a set number of notes in your chosen scale. This will usually be diatonic, but you can transpose within any given scale if you remember to only advance or decrease by the number of notes sequentially available.

Captain Plugins take the guesswork out of these scalar calculations.

You can transpose your chords at the touch of a button. Instantly, every single note you’ve written in all of your connected Captain Plugins tools will be transposed. You can even transpose between different types of scale, like Minor and Major or Phrygian and Dorian. Magic!

It’s great for trying out your compositions with different voicings.

How Scalar transposition works in Ableton

Chromatic transposition uses a slightly different technique and is a little more limited.

However in certain situations, such as within Ableton Live’s audio editor or a traditional Pitch-Shifter tool, it can be a fast way to transpose.

It’s all about semitones – 2 semitones makes one whole note in the diatonic scale.

So, to shift from C Major up to E Major we need to push everything up 4 semitones. The root notes will shift from C to E, and all the remaining notes will move up the exact same number of notes.

This re-positions the composition but maintains its musical integrity.

A bit like painting yourself green. You’re exactly the same in all aspects, except now you’re green!

An example of Chromatic transposition in Captain Chords

Did you know that musicians have a secret code?

Have you ever seen chord progressions written in numeral form and thought ‘what the hell is that all about?’

Well, the answer is transposition.

Musicians need to transpose for all sorts of reasons; for instance to suit a particular singer’s voice, or to evoke a different vibe.

This can be done much more simply if you know how each chord relates to the rest of the progression.

Each numeral pertains to its relation to the root key. The root key itself is either (i) or (I), and other chords in the sequence adopt a number that corresponds to its distance from (i)/(I)

Notice that the chords are minor?

We can tell, because their numeral values are in lowercase. If the progression was I – II – III – IV the chords would be C – D – E – F.

Once this code is understood, transposition is much easier.

If we then transpose the above progression to E, we know that all notes will go up 2 whole notes, to become E – F – G – A.

Visit the official Captain Plugins homepage and see how it will help you explore music and write your own original productions.