The Chord of C Minor 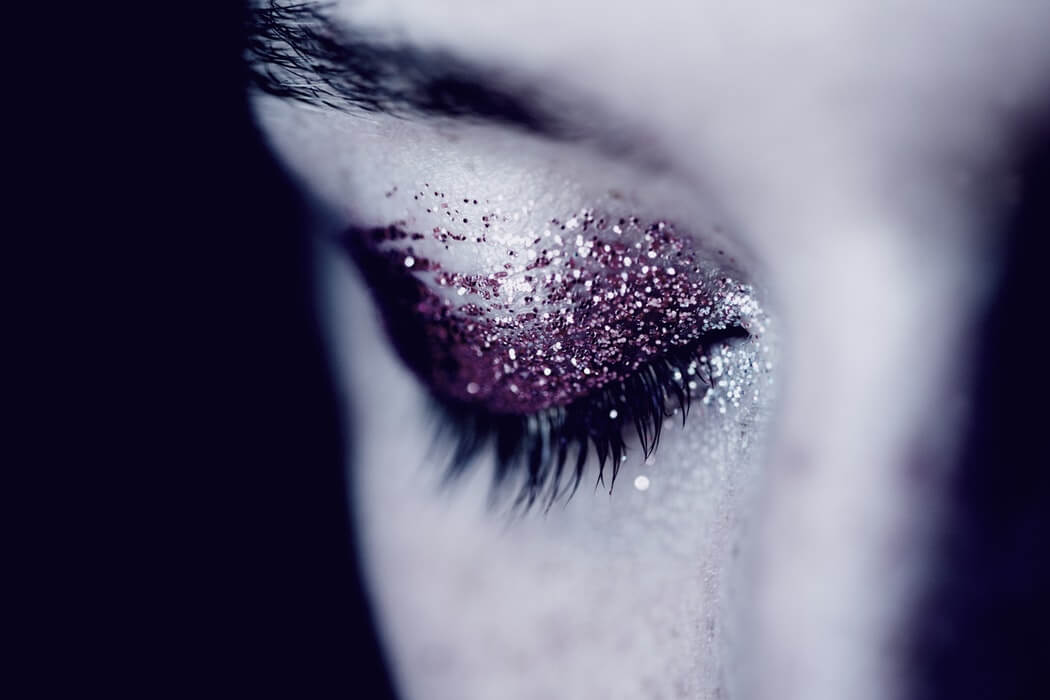 Chords have characteristics. Personalities, almost. The master composer Schubert even made a directory to explain this!

In it, C Minor is described as a ‘Declaration of love and at the same time the lament of unhappy love. All languishing, longing, sighing of the love-sick soul lies in this key.’

Pretty perfect for a lot of pop music and dance music – love with bittersweet undertones is a common theme!

Tonally, this tension can also work really well with lyrical, or songwriter-based music such as Deep House, EDM and Hip-Hop. 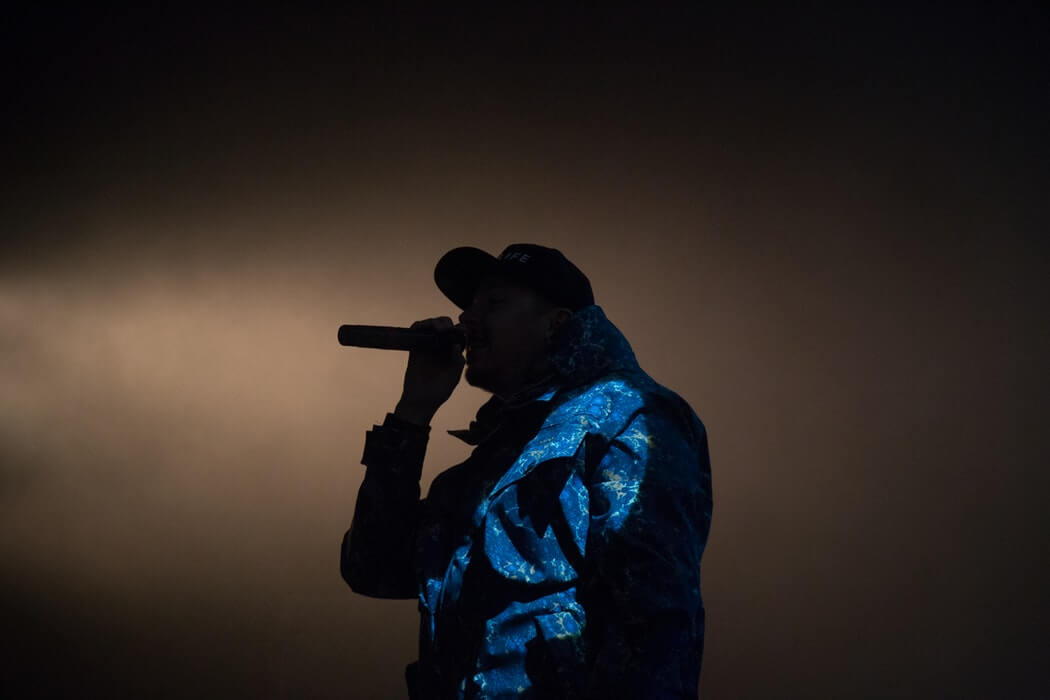 While these type of characterizations are best suited to classical music, they retain some value when looking at modern popular music. Songs like The Beatles ‘Something’ and Disclosure Ft Aluna George ‘White Noise’ are great examples of the laconic, melancholy yet ultimately propulsive characteristics in C Minor.

Let’s analyze C Minor. Like all tonal chords, it’s generic form is a triad – or three notes played simultaneously – and it starts with it’s own root note, which is, of course, C.

The chart shows us the simple difference between C Minor and C Major and Minor chord. It also tells us that C Minor consists of three notes: C, E Flat and G.

The outer ring has the Major chords, the inner ring has Minors. Look at the lower left side of the wheel. 5A = C Minor, and is positioned next to 5B = E-Flat Major. These are ‘relative’ chords – very useful when writing chord progressions as you know they’ll sound ‘correct’ even when played on top of one another.

When playing C Minor, you can change the way it’s played and play either of the triad notes at the bottom. Check out the video example below, where you can see and hear the difference between the three ways of playing the same chord. The sound is almost the same and the pitch is identical. These are sometimes referred to as inversions.

We can make C Minor more complex and interesting by adding additional notes. It’s like adding spice to your chord – so be careful not to overdo it.

The diatonic scale of C Minor