How to compose with 7th Chords

In this article we’ll be talking all that jazz as we investigate how to use 7th chords in composition. Perfect for writing Deep House, Neo-Soul, Hip-Hop, and anything with a jazzy or bluesy feel. 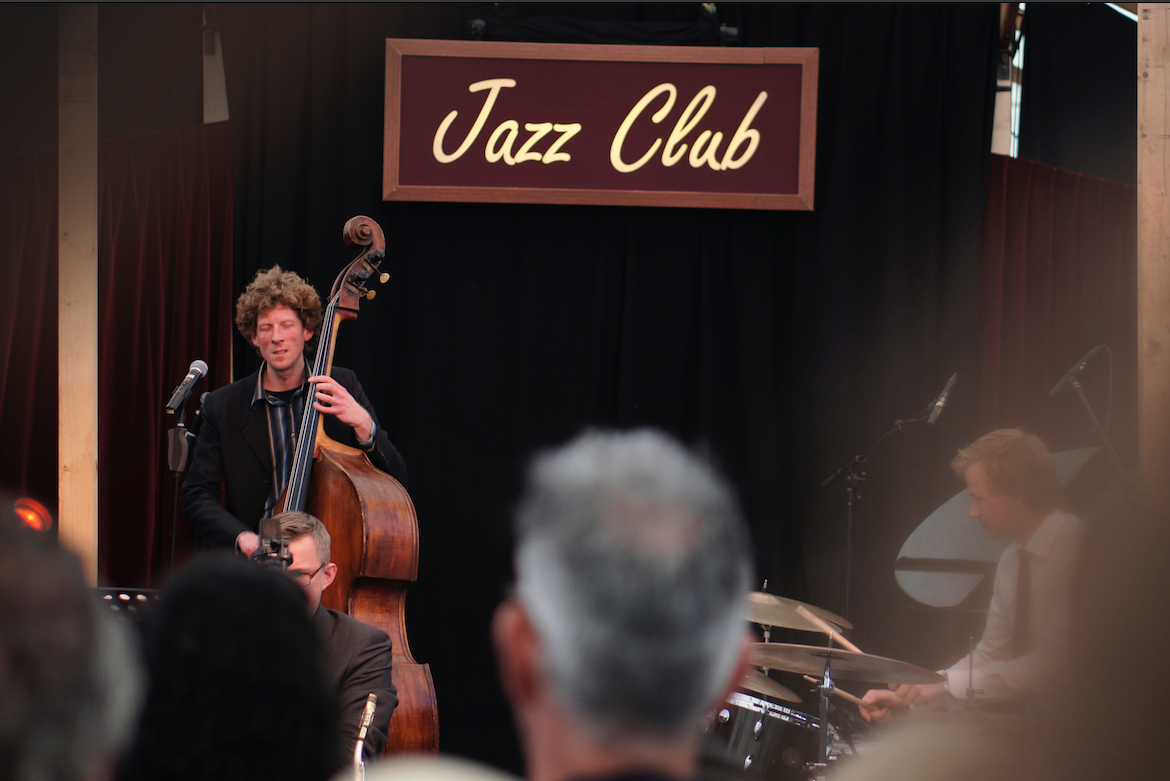 7ths are commonly used in jazz and blues to add softness or tension to regular minor or major chords. In more modern music, Neo-Soul artists like Thundercat and Anderson. Paak use a lot of 7ths, as do many Neo-Soul, Deep House and Hip-Hop artists who want to carry a jazzy or bluesy aesthetic.

Let’s find out how this is achieved.

The term ‘7th’ refers to an additional note added to a triad. It will always be 7 whole notes from the root note of any given triad.

This gap between notes is called an interval – so a 7th chord contains a top note that is an interval of 7 from the root.

There are several different types of 7th chords, which differ based on the characteristics of the triad the 7th note is attached to. The different types are: Major, Dominant, Minor, Half-Diminished, and Diminished.

This type of chord is pure jazz. It has a laid-back, soft tone and has been used extensively in modern and traditional music to evoke soulfulness, jazziness and cool, calm vibes.

Technically, it consists of a perfect Major triad with a major 7th added. On the face of it, knowing as we do that Major chords are usually bold and boisterous, we might not expect adding a major 7 to a major chord to instill softness. And yet, it certainly does.

When notating this chord, it will usually be referred to as CM7 (or IM7 if using numerals and C is the root) To break that down; it’s capital C for Major C chord, capital M and 7 for Major 7th.

You can make your chord progressions in Captain Plugins sound jazzier by adding 1 to the complexity and switching the perfect chords for 7ths. Nice.

This 7th has a less laidback and more pronounced sound than a Major 7th, making it more typical of a major chord. It’s possibly the most common of the 7th chords, and is extremely popular in modern music. It adds an additional, powerful flavor to a perfect triad.

To play a Dominant 7th, take a major chord and add a minor 7th. That’s 7 intervals, but the minor note, which is a semitone lower, flat note.

Dominant 7th chords are traditionally common in Blues music, and therefore Rock music too. They are also commonly found in all kinds of Pop music as they have a powerful but emotive quality. Dominant 7ths can really add grandeur to particular moments in your progression. Use them sparingly to best harness their power. 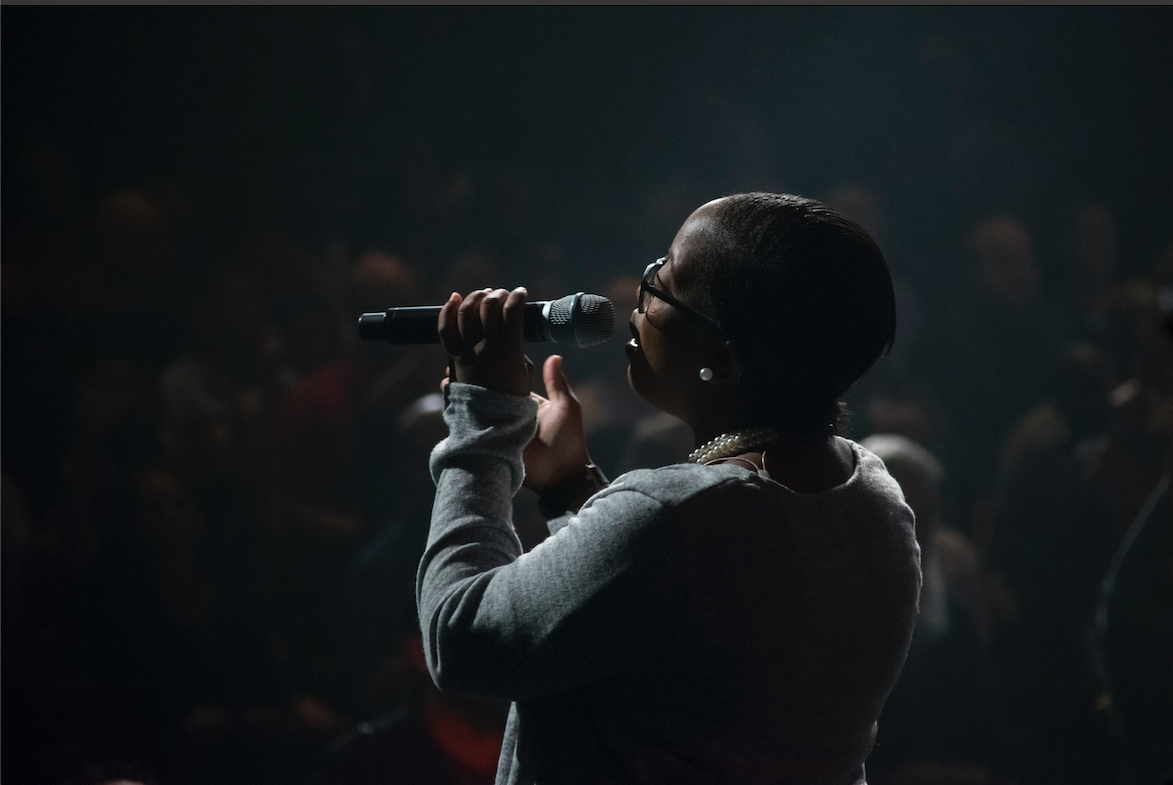 There’s an undeniably jazzy feel to these chords, too. They are created by adding a 7th to a minor chord. Which 7th do we add? You guessed it: The minor 7th.

These 7ths work really nicely with other types of 7th – check out the video below to see how combining Minor and Major 7ths makes for super jazzy chord progressions.

Tense and scary! These two, lesser-used but undeniably stylish 7ths are for creating tension and suspense. Think horror movies and screen villains up to no good. They’re created by using diminished chords – a minor chord where the perfect fifth has been flattened by a semitone – and adding a minor or diminished minor on top.

Half-Diminished 7th of C = C – Eb – Gb – Bb. That’s C Minor (C – Eb – G) with a diminished G (Gb) and a minor 7th. It’s had one stage of diminishment, compared to the two stages that a fully Diminished chord goes through, so it’s Half-Diminished. 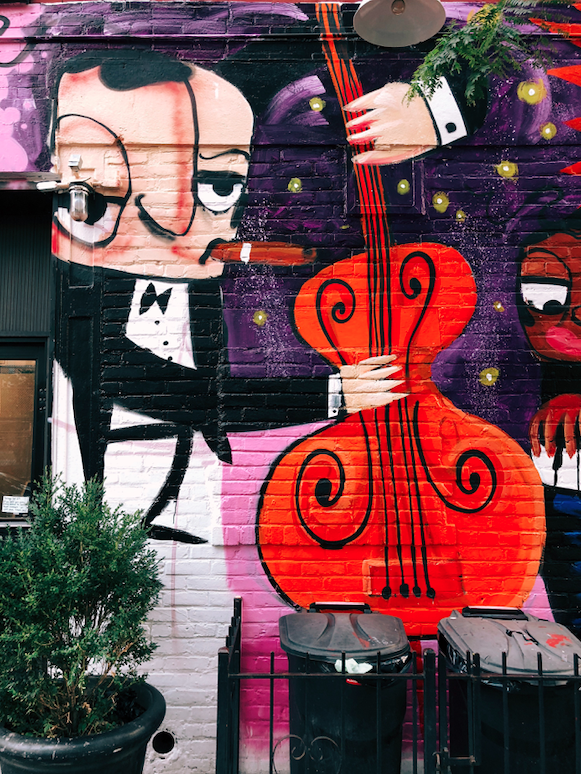 If flattening is dimishing by one semitone and there are two semitones in a whole note, what is B Flat, diminished? Well, if we diminish B by 2 semitones, we get to A. So, in this case, Bbb is actually A. Yet many musicians prefer to write Bbb as it helps them remember that they are still playing a C chord. I know, it’s kind of nuts. Not to mention confusing. But, if you think about it, it does all actually make sense.

And now you can play 7ths!

An example of a 7ths based chord progression

Learn how to use 7th chords with Captain Plugins