How to collaborate with other producers

Making music is one of the most rewarding of pastimes. Whether you’re a seasoned professional or just starting out, it’s almost certain you’ll invest countless hours in it. Music production has an almost endless learning curve and it’s a skill that can take many years to master. That said, there are methods to fast-track your learning, while making the process more sociable with potentially better results.

It’s no secret that much of the best music is born out of collaboration. To possess every skill required in all the different areas of music creation is rare. From music theory to sound design, arrangement, and then mixing – it’s a vast subject. Often musicians and producers will specialize in one or two areas, mastering them all is indeed possible, but uncommon.

One of the best ways to improve your own skill-set is to collaborate. Here we look at some methods to successfully collaborate with other music makers; what to avoid and how to ensure you find the perfect studio partner.

SATELLITE SESSIONS: The Co-Working Plugin For Your DAW

Satellite Sessions offers instant collaboration for Ableton Live, Logic, FL Studio and more. Exchange audio, multitrack stems in real-time with one, two or as many collaborators as you wish. Create full songs with your friends in real-time, regardless of which DAW they use or where they are located in the world.

Sharing a similar taste in music might seem obvious, but there are some instances where this can be overlooked – to a degree. Having a common goal will ensure a faster workflow and less disagreement over the musical direction and content. Working with someone who shares similar values in their music will almost always herald better, more consistent results. 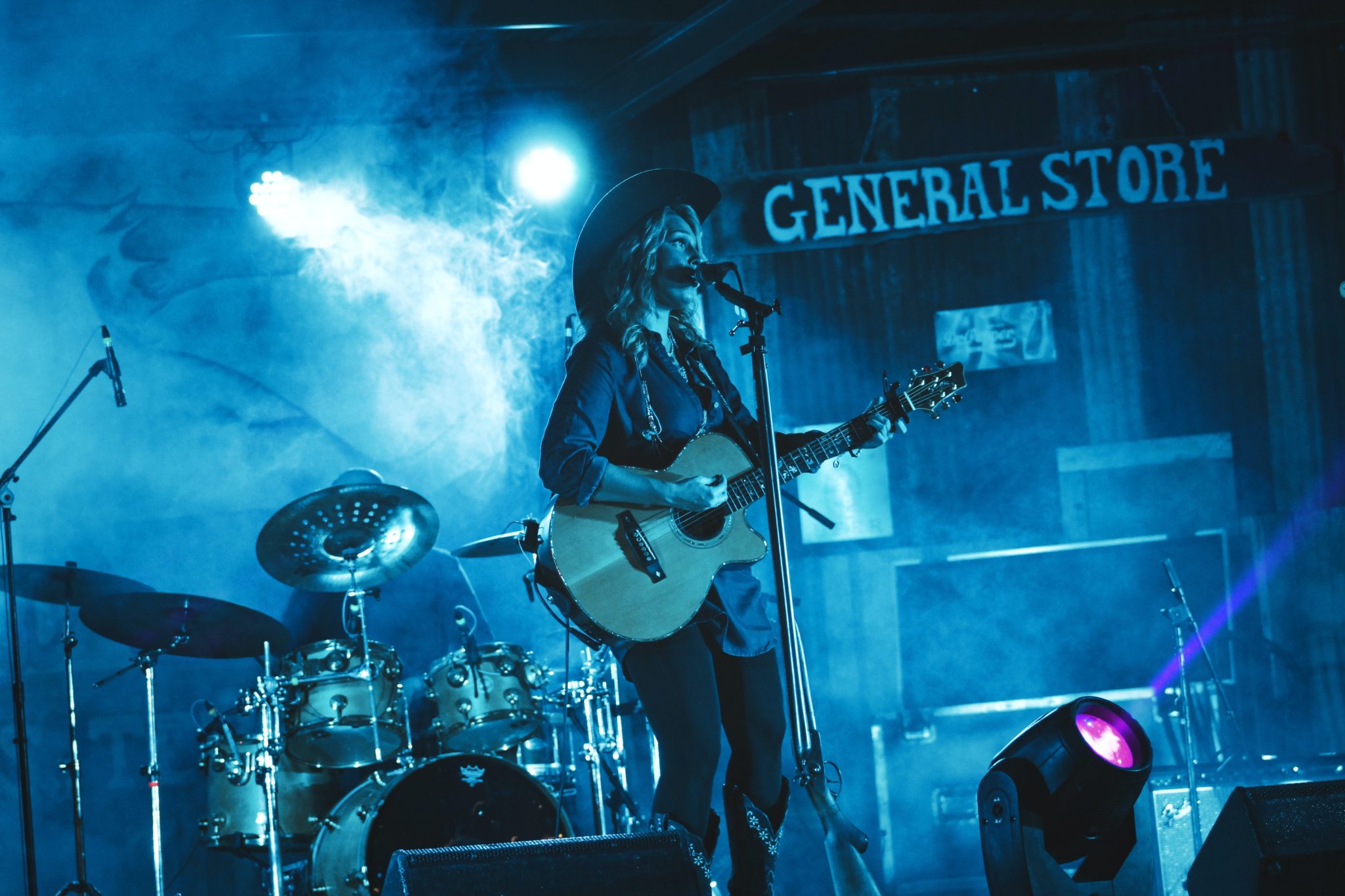 Having said that, there are often benefits to working with someone who has a different taste in music, providing the goal is clearly agreed upon from the beginning of the project.

The most successful music, in recent times, has had influences from different genres, combined together to create new, hybrid styles. Take Country and Dance music for example. Not many artists would’ve thought to fuse those two genres, but it was done with gargantuan success.

Keeping this in mind, working with a producer who specializes in a different genre should never be ruled out.

We all have strengths and weaknesses. Being able to realise what areas of music production you excel in, but also find more challenging, is paramount to finding your perfect studio partner.

For example, having two music producers working together who are both masters at mixing, but lack skills in music theory, might result in a well polished turd. Swap out one of these producers for a musician with great songwriting and arrangement skills and the output is almost certainly going to be better.

Being able to identify your strengths and weaknesses and those of other producers will make finding a great studio partner to collaborate with much more likely.

When working in producer pairings, there is typically a hands-on person and one who is happy to take more of a hands-off approach to the project. In most studio scenarios, there will be one computer/DAW in use. Having two producers trying to work on one computer simultaneously can often be counter-productive. Instead, having one producer who prefers to be in the driving seat and the other who is happy to offer their input verbally can be a more productive co-existence. 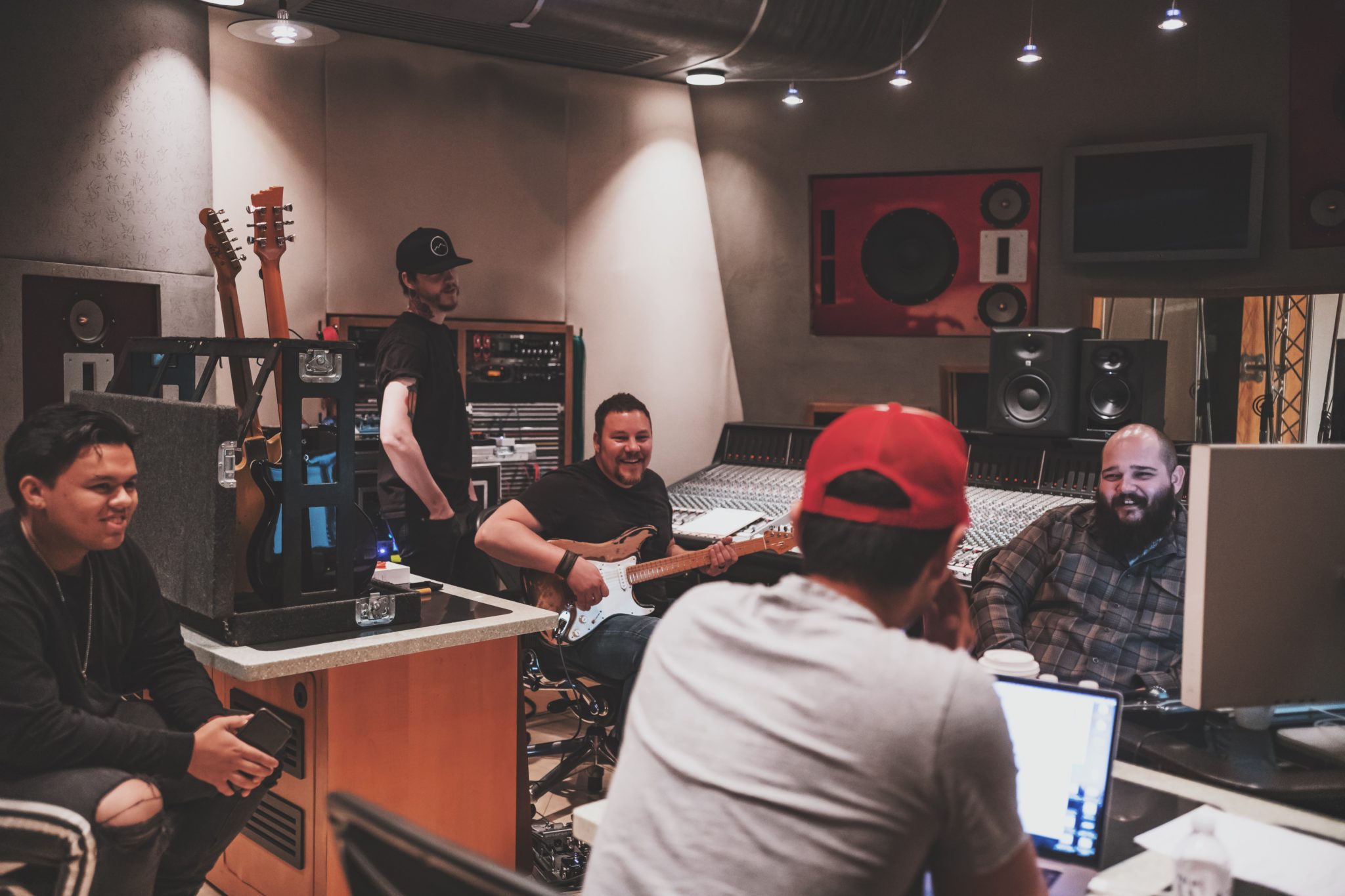 This doesn’t mean to say the back-seat producer will have any less of an impact on the output. Naturally the producer who is better-versed in the operation of the DAW and other technicalities would take the driving seat. They are often referred to as the engineer. The other producer may be more skilled in conveying musical concepts or ideas for production and arrangement.

Since the advent of computers in music production there has been a rapidly growing list of music production software. This means the likelihood of two producers using the same tools is less.

An important consideration when finding a studio partner is what equipment and software do they use? Do they own a Mac or PC? Which DAW and plugins do they have?

If you already use a DAW, which you are comfortable using, would you be happy to work with a producer who uses something different and completely alien to you?

The same can be said for plugins. 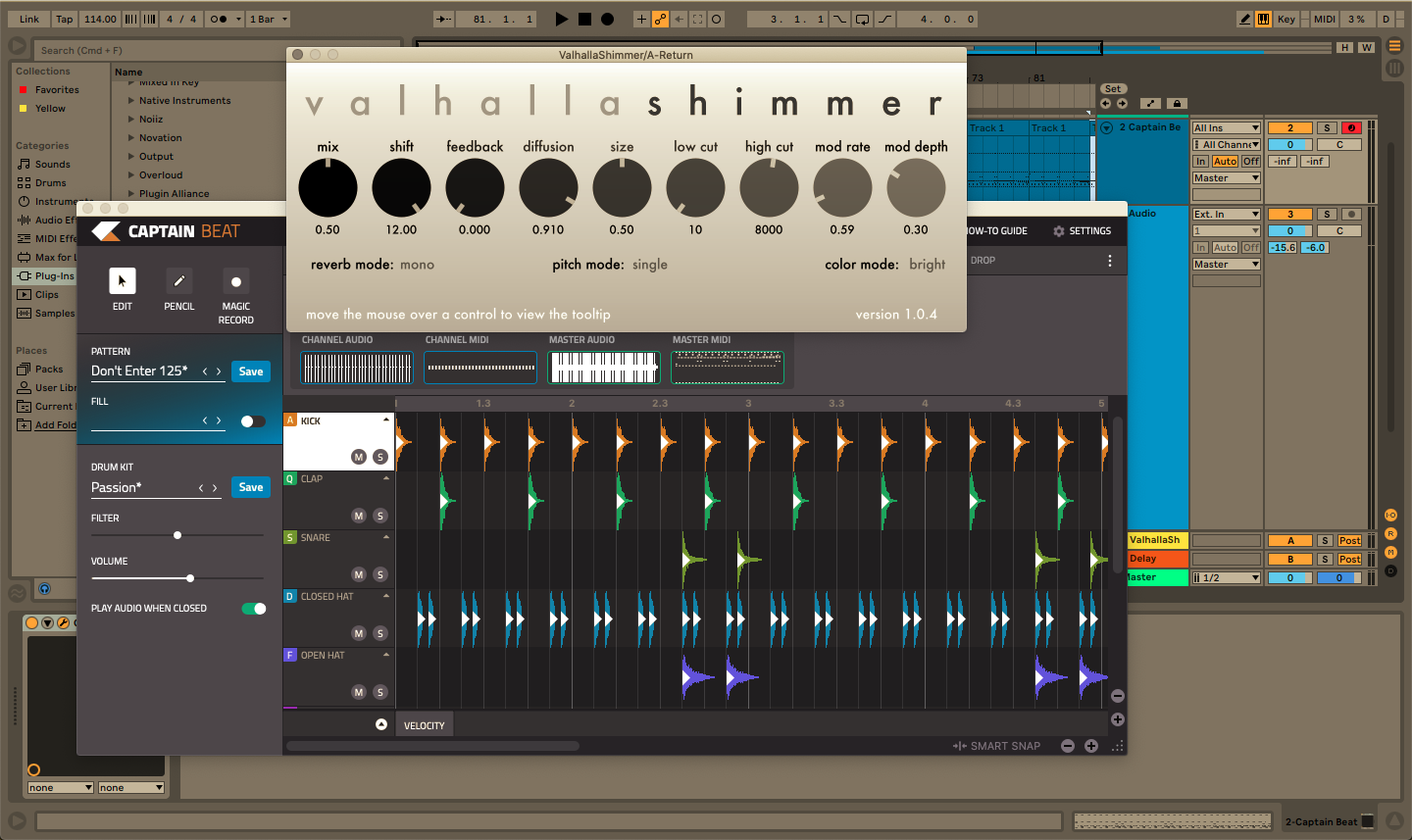 If you are planning to work together remotely then sharing the same tools is advisable, if possible. This will make sharing DAW project files remotely much more streamlined.

How to find a studio partner

There’s still no substitute for going to music venues and interacting with people in your music scene face to face, often this is the basis for striking up great partnerships. Unfortunately due to the Coronavirus pandemic this is not currently a viable option, so we must look for other ways to connect with fellow producers.

Websites, such as SoundBetter which allow producers to find other artists to collaborate with, is a quick way to find exactly what you are looking for. Although this is a paid service and tends to be on the more professional side, with most members looking to charge for their services rather than hook-up as an equal pairing.

Joining social media groups tailored to your specific music interests and spending time on websites such as Soundcloud or Bandcamp is a sure-fire way to find people who may wish to collaborate.

Now that you understand the basis for finding the perfect studio partner, it’s time to put it to use and get collaborating!

Write Your Own Chords With Captain Chords