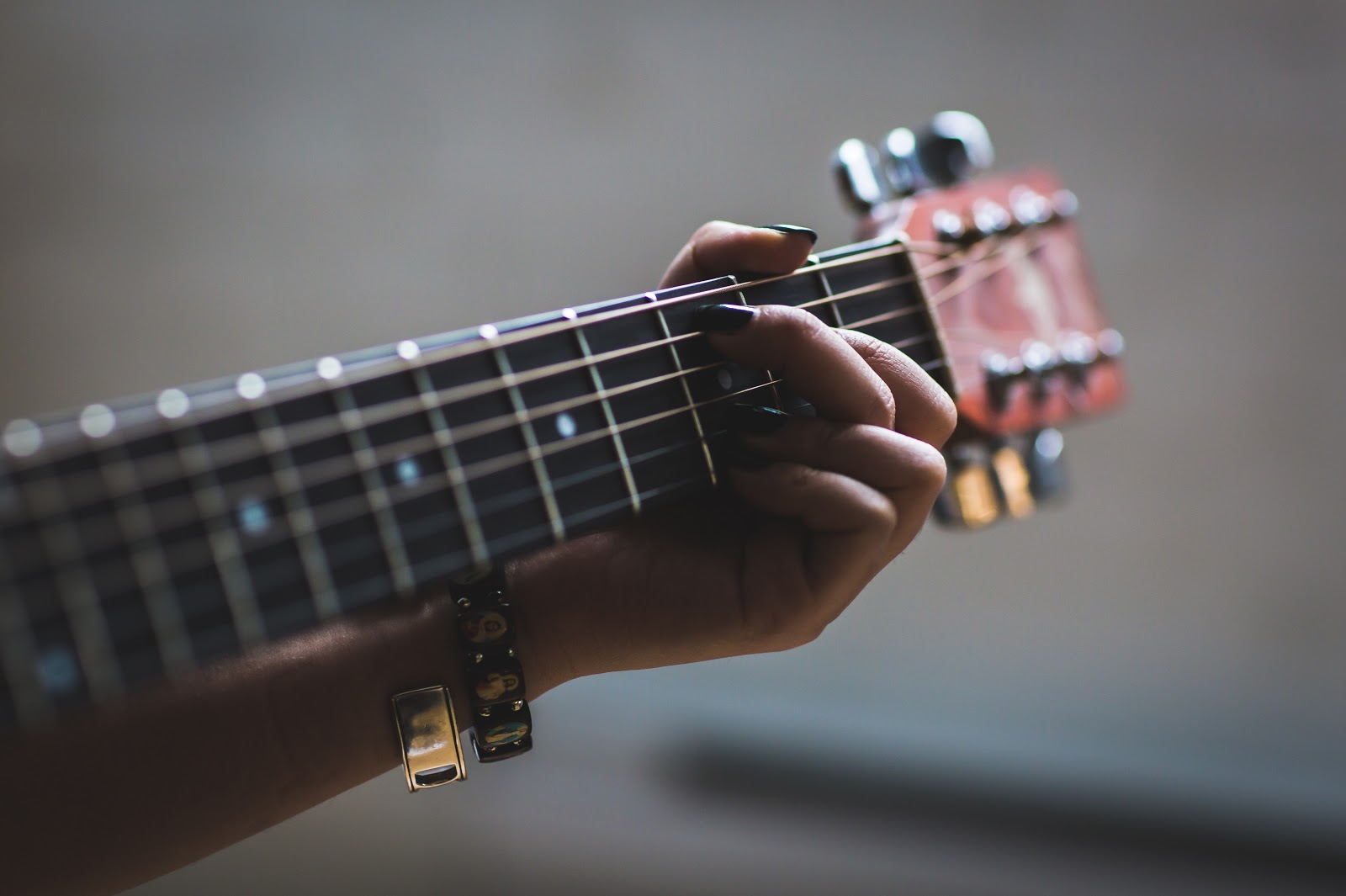 You can’t really just throw any old chord into the mix; the chord that you are replacing the original chord with must serve the same harmonic function in the context of the piece. The chord you substitute needs to support the melody, because as we all know the melody is the boss! There are many complicated rules for making chord substitutions, however we are only going to examine the easiest methods.

Undoubtedly the easiest of all chord substitutions is to swap out a major chord with its relative minor, or a minor chord with its relative major. These chords share two of the same three notes, while the other note (the one in the middle of the triad) is a semitone lower (for the relative minor) or a semitone higher (for the Major). In C Major the C Major chord is made up of the notes C, E and G. In its relative minor, A minor, the A min chord is composed of the notes A, C and E. The notes C and E are common to both chords. As every single chord has both a relative major and minor you can substitute either way in any key. Usually you are able to have the same melody over either chord, although there will be a noticeable difference in sound. Try this tutorial out to find relative major-minor keys.

The Beatles used this technique to differentiate sections of songs. The verse and chorus of “I Want to Hold Your Hand” features the Major V, but then the bridge (“And when I touch you . . .”) comes in with a minor v.

I Want to Hold Your Hand -Beatles

Substituting a chord that belongs to the same key as the original chord is known as a diatonic substitution. An easy rule of thumb to apply when you want to use a different chord is that if the chords share two notes in common then you can make the substitution. Ninety-nine percent of the time this is going to work out for you. Let’s take a look at this in a bit more detail.

In the key of GMaj the note G (1 or 1st note of the scale) is called the Tonic, the note C (4 or 4th note in the scale) would be called the Subdominant) and so on.

The triad chords (3 note chords) in the key of G Major would be G Maj, Amin, Bmin, CMaj, DMaj, Emin, F#dim, and GMaj. They would be referred to as I, II, III, IV, V, VI, VII and VIII (or I again). When you are referring to these chords in the key of GMaj we would call CMaj the IV chord, DMaj the V chord, Amin the II chord and so on.

In order to make successful chord substitutions it’s going to be necessary to know the different function of each chord. Remember that diatonic substitutions involve chords which belong to the same key as the original chord. There are basically three families of chords: tonic, subdominant and dominant. The tonic family establishes the tonality of a key. The subdominant family moves the harmonies away from the original key. The dominant family communicates some harmonic tension which is resolved with chords moving back to the tonic. Chords within the same family can often be substituted for one another. This chart diagrams the chords within each family in the key of GMaj.

Working again in the key of GMaj, we see that we can substitute the mediant chord (Bm) for the tonic chord (G). This works because these chords share two notes in common: B and D. Keep in mind that your melody is always the boss, so listen carefully to what is happening when you throw in a chord substitution. Substituting a chord from the same chord family will usually support your melody and keep it moving along. The different (but related) chords will sustain your melody, but give it another sound. Not all chords will work in the context of your melody. It may sound correct once, but not a few bars later. This is where you need to use your ear to tell you where the new chord is best to be used. 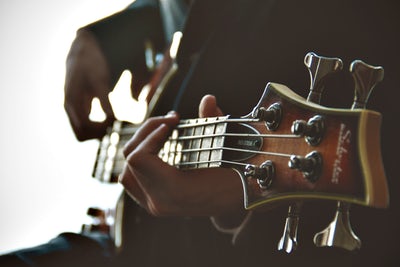 How I wonder what you are.

How I wonder what you are.

In the ORIGINAL, on the first line, a C chord is given. The last two notes of the tune in the first measure (Twinkle, twinkle) would be G notes. The G note is also in an Em chord. Note that they are connected so that the Em chord may be used in place of the C chord as they share two common notes. You could also choose not to use all of those minor chords; perhaps only the Dm chord to add a subtle hint of the minor mode. The use of the substituted chords creates quite a new and different harmony.