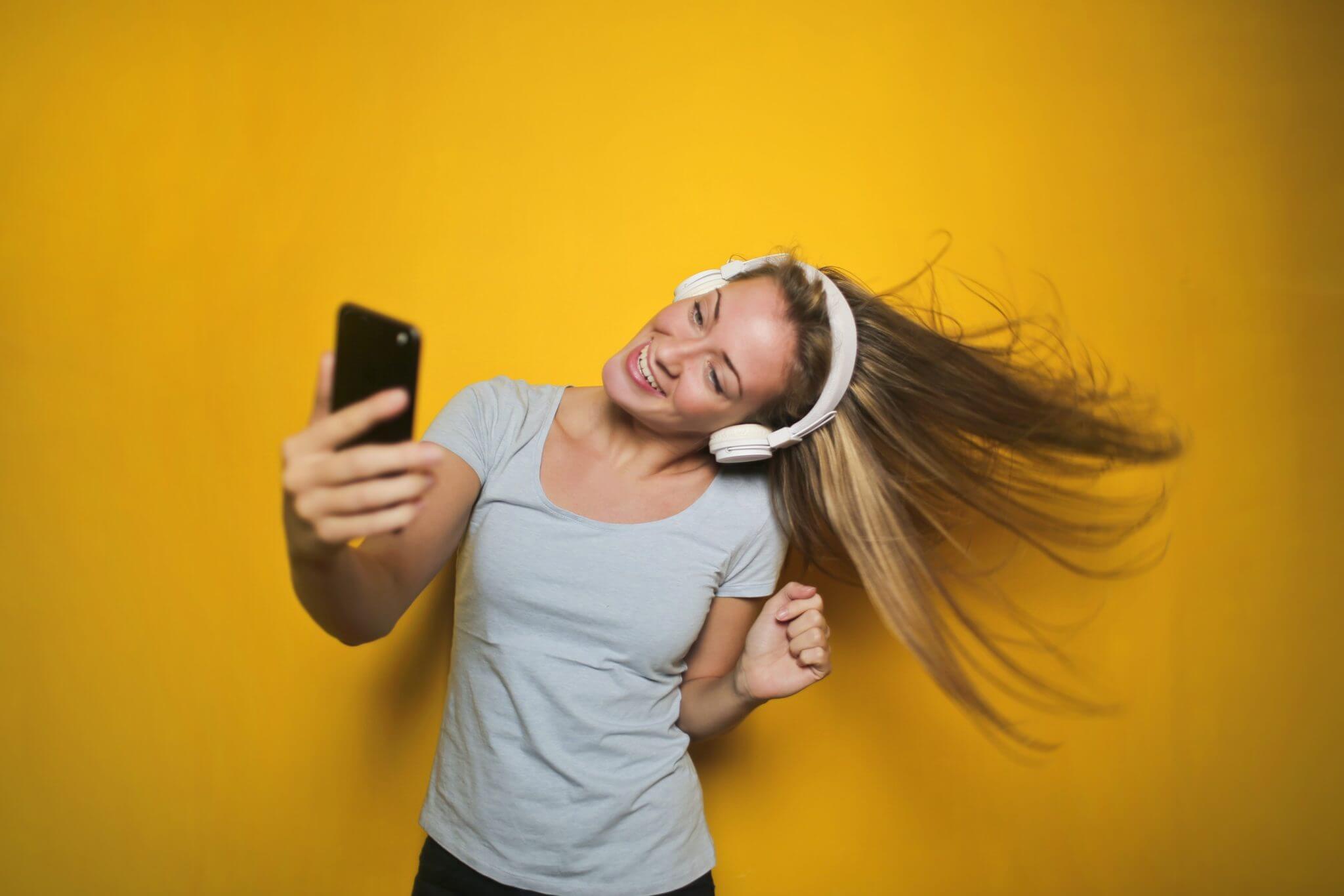 Pop music, or popular music, is a term we as music consumers have been familiar with since the 1950s. Although it can be considered a music genre, Pop music is actually concocted from various genres, comprising of songs which have been commercially successful.

This begs the question, what makes music popular?

The answer, when disregarding clever marketing strategies and other non-music related elements, comes down to several factors. One of which is chord progressions.

Similar to telling a story, chord progressions have the ability to form the underpinnings of a musical piece. Shaping it’s mood and direction, whilst throwing some curveballs into the equation. Melodies are also important, but without a pleasing chord progression to offer support, it’s likely the song will lack substance.

The video below demonstrates just how common some progressions are in Pop music. In this example, there are no less than twenty-five well known songs using the same chord progression – G, D, Em, C.

This chord progression can also be written in the format I – V – vi – IV using roman numerals or 1 – 5 – 6 – 4. It’s important to note, the actual chords will depend on which key is being used. In this instance it’s the key of G Major.

Using roman numerals, to identify the chords, is more logical than using numbers. This is because we are able to distinguish between Major and minor chords by using upper or lowercase characters.

The video below shows the I – V – vi – IV chord progression played back using several keys within Captain Chords.

C major and G major, along with their relative minor counterparts A minor and E minor, are often considered the best key and scales for Pop music.

You can use Major or Minor scales. However, if you want the song to have a happy or upbeat feeling, then the Major scale is best. Alternatively, if you are planning a more somber vibe, for your Pop song, then a minor key would be the first choice.

We’ve looked closely at one very popular chord progression for Pop music, however there are more.

Here’s what we found for the top 5 most common chord progressions in Pop music.

From The Beatles to Calvin Harris, the I – V – vi – IV chord progression is undoubtedly the king of Pop music.

Dating back to 1950s Rock & Roll and delivering hit records for the likes of Led Zeppelin and U2, this chord progression is small but packs a mighty punch.

Loved by The Beatles and more recently Justin Bieber. The I – vi – IV – V or 1 – 6 – 4 – 5 chord progression can also be played with a triplet rhythm to create a classic Rock Ballad.

The Rolling Stones, Lady Gaga and Black Eyed Peas are all fans of the vi – IV – I – V chord progression. This could be due to its familiar, catchy sound and its ability to complement powerful melodies.

Last but by no means least, the I – IV – vi – V chord progression is responsible for hits by the likes of One Direction and Boston (More Than A Feeling).

Writing music should never be considered formulaic. However, there is lots of science to prove that using some tried and tested techniques will help to achieve the desired results.

Now it’s your turn, try using some of these most common chord progressions for your next Pop song.