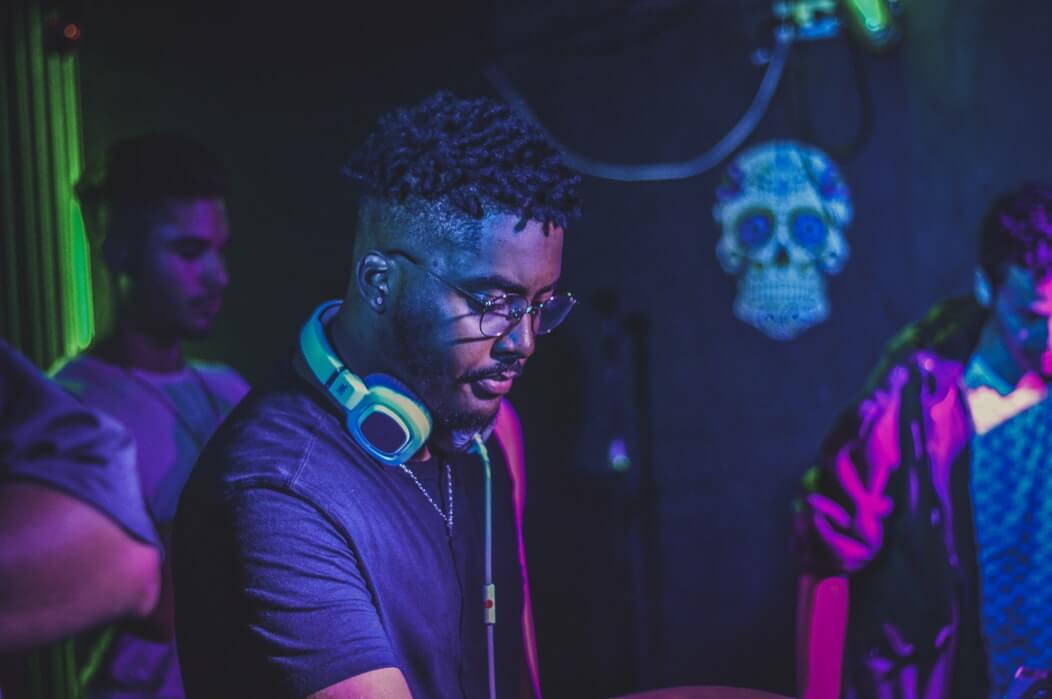 And it’s a phenomenon. Part Hip-Hop, part EDM, part Dubstep, Trap is a gigantically popular genre across the globe. While its sound maybe comprised of disparate influences, and its topic, mood and emotion may vary wildly, there are some general characteristics to be found in most examples of Trap music.

Start your chord progression in one of those keys, it’s a quick way to ensure you’re writing music that will be compatible with other Trap tracks, and appeal to Trap fans.

Between a rock and a hard place

Trap chord progressions are really, really similar to… Rock music! Might seem crazy, but it’s true. Driving, powerful chord sequences with big lifts and drops to emphasise passion and movement. If you played many Trap records on guitar with a bit of distortion, you could be forgiven for thinking you were playing Foo Fighters, Kings of Leon or Fallout Boy!

So when we’re trying to write Trap Music, we can take inspiration from a wide range of sources, including EDM, Dubstep, Hip-Hop and Rock. There are some characteristics that we’ll want to achieve, however…

Unlike EDM, Trap music varies between Major and Minor Key quite frequently. There are some patterns, though… of Billboard’s Top 10 Trap hits of all time, 60% are in either F or G (including Minors)! 20% are in B Flat, with one entry each for D Flat and E Flat. That’s just 5 different root notes making up the whole Top 10. Surprising, right?

Start on the 1. In other words, start your progression with your root note. In musical terms this, is commonly written as I (for Major Chords) and i (for Minor). Throw in some sharp, dramatic transitions. Don’t go up to II (ii) or III (iii) – make a leap up to IV (iv), V (v) or higher. This gives the impression of a dramatic change. Also veer sharply between Major and Minor chords and jump around the octaves. It’s all about creating excitement. Use the timing of your chord changes to accentuate this drama and you’re on your way to a Trap banger.

This is what Major Lazer “Original Don” (Flosstradamus Remix) looks like in Captain Chords:

This is Dj Snake’s “Propaganda”:

Do you know how to pronounce “i – IV – i – i” that DJ Snake used? That’s Minor One – Major Four – Minor One – Minor One chords. You’ll be able to communicate with musicians effectively if you know this approach to chord names.