We talk with Sick Steen about his Rap/ Country track, “Wicked Ways”

Interview with the artist 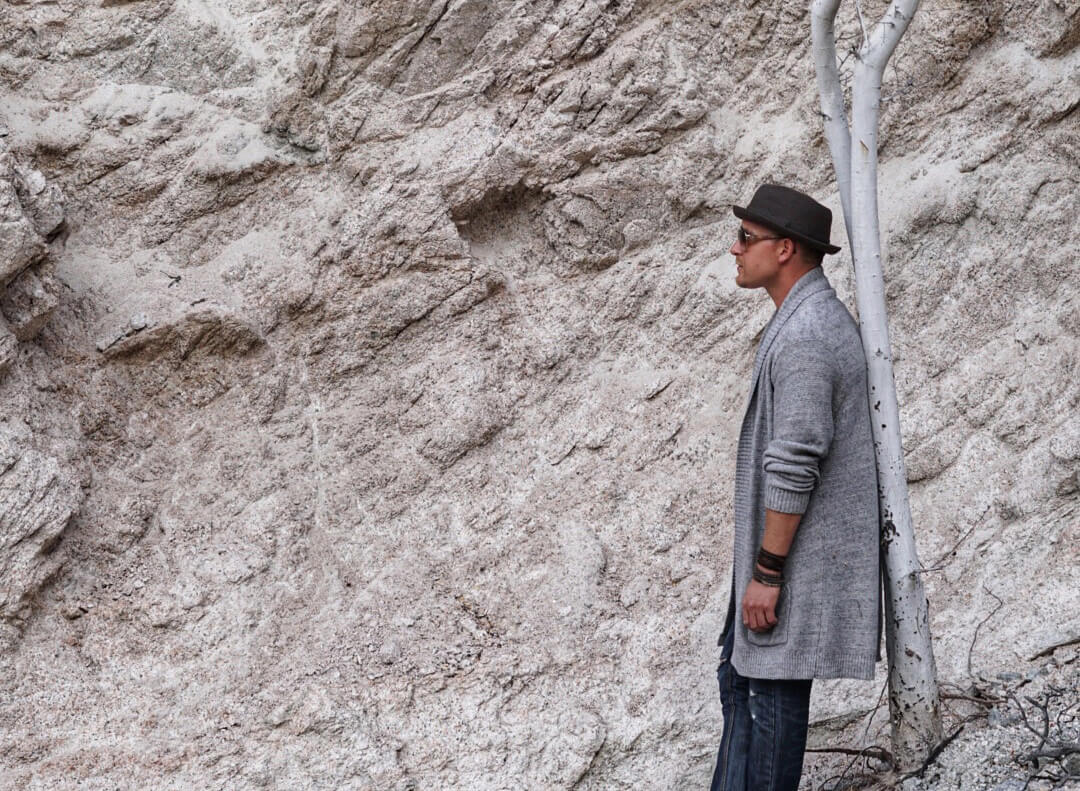 You made a track that caught the attention of our entire panel. What genre is this track?

I’ve been looking to create something sonically different from anything anyone has heard before. A lot of people that are into the music I create say it’s already very different from anything they’ve heard but I wanted to take it a step further. I call this style Folk-Hop. I don’t discriminate when it comes to the genres I listen to.. if it sounds good it sounds good, end of story. I appreciate and like to implement a wide variety of instruments when I compose and this new sound was a way to do that without the music becoming convoluted or strange. For example, in Wicked Ways I use country kit drums, live rock drums, violin, mandolin, VST synths, a Moog Voyager, live hammer claw banjo, acoustic bass, synth bass and so on.

The genres inception really grew from where I’m from. The cities routes historically in trade and farming.. a strong western vibe no Doubt. There was a very strong indie rap scene in my high school years which got me into producing, songwriting and rhyming.

This style was a way to represent my roots in as many ways as I could.

This sounds like it could be the official theme song for a great video game or a film. Where would you love to hear your song playing, if you could pick any movie, game or event?

Ha… ok, based on the sound alone I reckon it would work well with a cinema genre mash up. If the Coen Brothers made a test tube baby with Wes Anderson and that child directed a Kung Fu Western.. yeah..that’s it.

Tell us about your creative process for the song: how did you get it started? (Started with melody? vocal? beat? Give us as much detail as you want, our audience is technical and they would love to hear about the inception of the track)

Seventy percent of the time I start a composition with either drums or a bass line. The other thirty I start with the melody. This one started with the drums, the mood they give the track really carry the song in my opinion. After that I did used a East/West guitar VST for the main guitar strum. I then filled in the cracks with the other instruments and glued it together with the live banjo. Lastly I added the synth instruments to give the track a modern/alternative feel. They sit back in the mix and are hard to hear at times but I feel they fill out the track well.

Did you record the vocal right away, or start with an instrumental? What was your workflow for making this song come to life as we hear it today?

At times when my mind is clear, early in the morning, driving to work a lot of the time a concept accompanied by vocals drop into my head out of nowhere.. I’ll feel a hook out on the spot and use diction to get it down. This time I started with the beat and the concept and hook came right then, just over the drums. I wrote the hook down then and continued producing the beat once it was down. Then I finished the bones of the beat. After I write and recorded the body I added the live drums, banjo, and synths to fill it out.

Tell us about your approach to songwriting – do you usually write on a guitar, piano, or use samples?

When I started producing Hip-Hop it was all sampled based. My first machine was a Emu-SP 1200 which was leant to me by my friend Marc from the pop group Len. After that I used an Akai 2000 then settled with a 2000XL which I used for many years. The last 10 years have been mostly sample free. I generally use East/West VST’s for my acoustic instruments and Spectrasonics VST’s for my synth sounds. Trillion takes the cake for acoustic bass and I also have a descent arsenal of Analogue synths plus modular and semi modular synths as well. 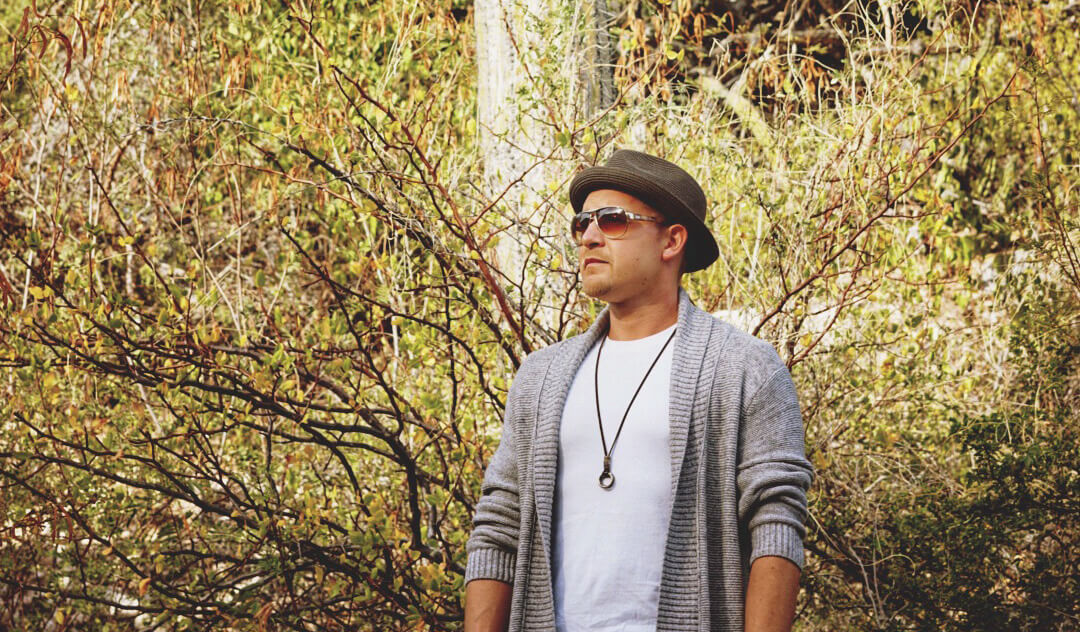 Any favorite DAWs, software or hardware in your arsenal?

I’ve been using Logic as my DAW for the last decade. Don’t think there will be a switch from that. I mentioned above my go to VST’s. I also enjoy Arturia and some Native Instruments sound. Moog synths always start my creative process easily but I also have synths from DSI, Arturia, Ekekron and a bunch if eurorack modules but I’m still in early learning stage on the modular scene..

It sounds like you’re both a producer and the singer. What tips can you share for other producers, any favorite hacks or techniques?

Yeah I produce, write, record, sing, rap and mix my tracks. Advice I would give would be to forget about what’s popular and really focus on what YOU think sounds good. After all music is a reflection of your spirit, personality and experience. It’s specific to you and that’s what you should try to share through your artistic endeavours.

I don’t roll with a crystal ball so I can’t say where music is going but I do think that a lot of artists are starting to move in a good direction. It’s exciting to see what next year will hold for us.

Will you continue making tracks like this one – is this a style that’s true to your artistic vision, or a happy surprise that you made it? We’d love to know what’s next for you.

I’m going to continue to challenge myself as a artist in the hopes of creating original and compelling tracks. I have a lot of interesting new tunes in the works, a lot of which takes me away from rapping completely. One thing is for sure, 2019 is going to be a good year.

My goal is this. Get enough momentum as an artist that I can make music as a full time job. Then by the grace of God make enough money that I can give back to the planet through conversation efforts. My father is an environmental lawyer and the mission to make this world a better place than when we showed up is instilled in me. I’d also like to help some animals along the way. Maybe humans too. ✌🏻XVI.

Artist on the web

Available on Mac and Windows. Use Captain Plugins to write your own Chord Progressions, Hooks, Melodies and Basslines and export to your DAW.
Buy Captain Plugins