What is Modulation and Why Should I Use It In My Compositions? 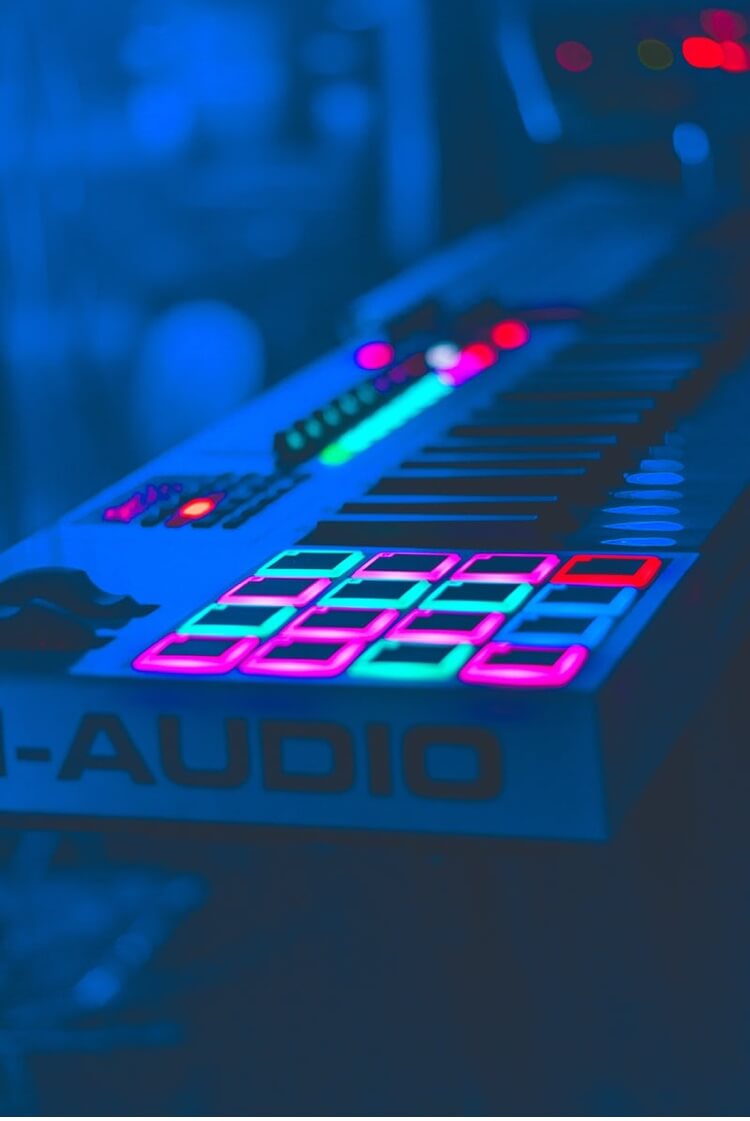 Simply put, modulation is changing from one key to another within a piece. If you have a piece in D Major and after a bit it’s in G Major, it has modulated or changed keys. This can be done with or without the change of a key signature. But why would a songwriter want to do this? What advantage does modulating give the songwriter? This article will give you the jist of different types of modulations and how to use them with the desired results.

Add Interest to Your Song

Modulation is a technique which is used by composers to add more excitement, tension and interest to their piece. Modulating into a new key keeps your piece fresh and entertaining. For the songwriter it gives them a lot more options as far as chords go. When you confine yourself to one certain key signature you are limited to seven or so chords, but when you modulate to a different key suddenly you have seven new chords to work with.

Song writers have known this “secret” for a long time. Many well-known pop songs use this technique to keep their composition moving forward. Often pop songs will modulate towards the end of the piece, for the final chorus or verse. Billboard magazine has put together a list of the seven best modulations in pop music.

There are several types of modulations, perhaps the easiest to identify is the step-up modulation. Here the songwriter just repeats a portion of his composition (usually the chorus), but a half-step up. It’s pretty easy for anyone to identify this type of modulation as the composition has made a very obvious shift in keys. It produces a dramatic change as the tonality has risen up a half-step. My favorite example of this is Michael Jackson’s Man in the Mirror.

He very cleverly does the step-up on the actual word “change”, where he goes from the key of G Major in the chorus, to G# Major for the remaining choruses.

Although usually songwriters will choose to step-up a half-step ( one semitone), sometimes you will hear a modulation rise a whole step. Backstreet Boys I Want it That Way does this with dramatic effect.

Another choice of song writers is the step-down modulation. Here the piece will modulate down a semitone into a new key. Like the step-up this results in a new key with some new chords to work with however it doesn’t produce quite the thrill and big effect of the step-up. As the new key is lower in a step-down, you’ll want to use this approach carefully. 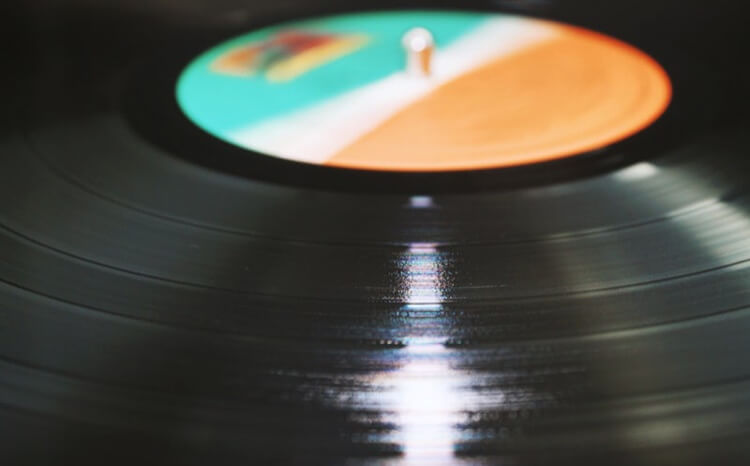 Using a Pivot Chord (common chord) for a key change produces a smoother transition from one key to another. The pivot chord is a chord which is common to both the original key, and the key into which the songwriter wants to move. Any two keys will share at least two chords (or more) with the same root note, and these chords can be used as pivot chords. The most common pivot chords are II and IV in the new key. An example would be that G Major and D Major have 4 chords in common…G, Bm, D and Em. Your I chord in G Major, G+ chord is also the IV chord in D Major. Thus using G Major as your pivot chord into D Major works well. The Beatles Lucy in the Sky with Diamonds is an excellent example of using the pivot chord for modulation. Check it out, there are three key changes using pivot chords within the first minute of the song. Its ground-breaking pop writing!

Modulation from the Relative Major or Minor key is a pretty subtle technique. This doesn’t have quite the same effect as some of the other modulations because the two keys share the same key signature. Along the same lines, a songwriter can also use Parallel key modulation to switch the key orientation. Here you actually stay in the same key, but switch modalities; for example from major to minor, or minor to major. The 90’s Ace of Base hit The Sign does this pretty effectively. It starts in G Minor, then switches it up and moves into G Major, no pivot chord necessary.

Modulation to the Subdominant or Dominant Keys

Some keys are definitely easier and more seamless to modulate into. Modulation to the Subdominant (IV) is a more subtle modulation. If you are in the key to G Major, your subdominant key is C major. Because this key is closely related to the original key, this makes modulation here relatively simple. You can also modulate to the Dominant (V) quite easily. In the key of G Major your dominant note (V) is D, so your modulation would be to D major.

Using any of these modulation techniques produces excitement and interest in your work to keep your listener entertained. You just must be careful to first firmly establish that you are in a particular key at the start of your work. This is accomplished accomplished by using a few cadences to confirm the key. The I, IV and V7 chords are most commonly used to establish your original tonality.

Modulating from your original key to the new one usually takes from a couple bars, to a full phrase. The most obvious place to modulate will be at the end of a verse, before moving into the chorus, or a bridge. Once you have modulated to a new key, you must then use a few more cadences in the new key to establish your new tonality. The V7-I cadence is the most common to establish your new tonality. You need to make certain that there is no question that you are now in a new key. Sometimes songwriters will chose to modulate back again into the original key, but often, especially in pop tunes the song will end in the new key.

On your next composition try one of these modulation options to create your next big hit!