Types Of Chords – The Basics 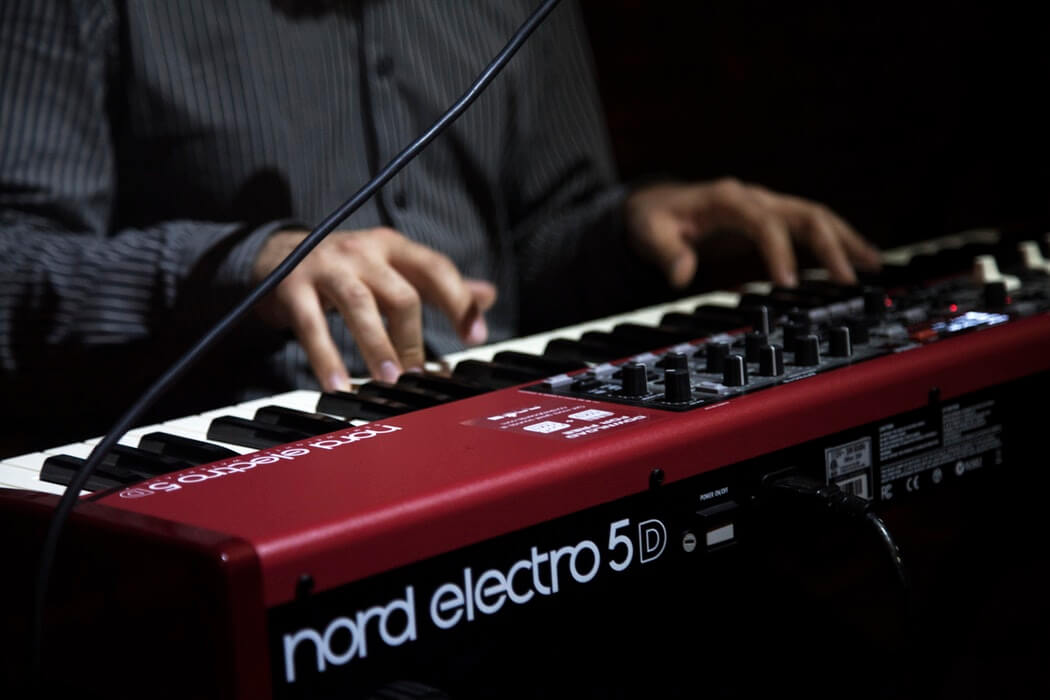 Chords are imperative to creating engaging music that has a sense of emotion. They range from simple three note triads, to more complex variations such as suspended chords. We’ll look at some of the main triad types in detail, but first let’s discuss what constitutes a chord.

In simple terms, a chord in music is a combination of two or more notes that are played simultaneously. Although two notes could be considered a chord, generally three or more notes are required. Notes are often referred to as pitches as they are governed by their frequency, measured in Hertz. Middle C on a piano is tuned to the frequency of 261.6 Hz.

Let’s leave the science for now and look at what some of the most common or simple chords look like and how they can be used to convey a sense of emotion in music.

Played on the piano or keyboard, it looks like this: 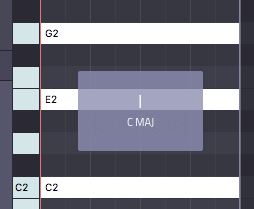 You can use this method for calculating all Major Triads; just start with the root note of the chord you want to create, e.g A for A Major, E for E Major and so on.

Songs using mainly Major chords will sound happy and may be considered to give a more uplifting and somewhat pop-music feel. A perfect example of this would be I’ve Got A Feeling by The Beatles, which uses predominantly the A Major and D Major chord throughout.

I’ve Got A Feeling by The Beatles recreated in Captain Chords:

Unlike the Major Triad, the Minor Triad sounds sad, tense and melancholic. The Minor Triad is constructed of similar notes to it’s Major counterpart, however the Major 3rd becomes Minor 3rd and is lowered by one semitone.

This makes it easy to calculate the new interval as it is now three semitones from the root note instead of four. This subtle but super-important change is what gives the minor triad a different feel. 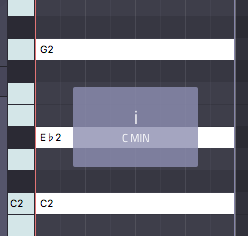 Songs consisting of mainly minor chords will tend to sound more serious or sad. A great example of this would be the modern-day classic, Children by Robert Miles.

It’s important to note that almost all songs will contain a mix of Major and Minor chords. This is important as using the two types of chords together creates cadence; the natural sounding harmonic conclusion to a phrase, verse or musical selection.

In order to find out which Major and minor chords will work well together in a musical arrangement we must first examine the various key & scales.

Let’s take the key & scale of A minor, it consists of the notes A, B, C, D, E, F and G with no flat or sharp notes. The main chords which fall under this key & scale use only the notes mentioned above.

These are A min, B Dim, C Maj, D min, E min, F Maj and G Maj. Any combination of these chords in a song will work well together harmonically.

Try building your own chord progression using these techniques and we’ll look at more complex types of chords in the next article.