How to Write a Killer Melody 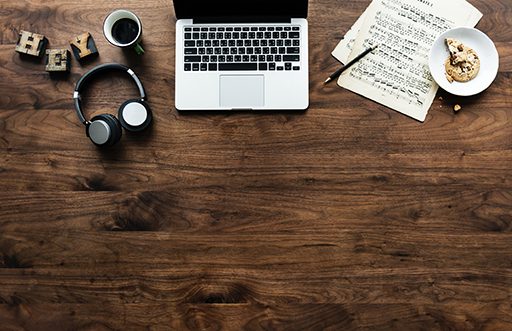 Some song writers seem to be able to just crank out the next big hit effortlessly, or so it would seem. They are capable of writing that catchy tune people identify with and want to listen to on repeat. Yes, it is a gift to have the musical skill which enables musicians to accomplish just that. But there are also “formulas” that the rest of us can follow to help us become competent song writers with minimal blood, sweat and tears!

First you must understand that all music today does not necessarily begin with the melody. You can start by writing a rhythmic groove, a solid steady beat. Sometimes a song idea begins with a cool chord progression. Maybe you have some lyrics in mind that you think would sound good with a tune. Any of these ideas can jump-start your song, but unless you can write that killer melody, chances are your song is going nowhere. Remember that it is the melody of the song that people are going to remember, not usually the chord progression or the rhythmic beat. The ultimate success of your song is going to ride on the melody, so you’ve got to kill it!

Song melodies from different musical genres (eg. country or rock) share basically the same writing techniques. Often what makes them sound different and distinguishable from one another are simply the other musical elements (harmonies and rhythms) that are used to back up the melody. It’s always a good idea to listen to all sorts of musical styles to see what the best songwriters can do!

Here is Rolling Stone’s list of the top 100 songwriters. By listening to many great songs you can get good ideas of how a memorable song sounds.

Important Characteristics of a Killer Melody

Most pop songs stay within the range of an octave (eight notes) for both simplicity’s sake, and this allows most vocalists to be able to competently perform your song. This wasn’t always the case as many great songs from decades past tended to overstep the octave range, counting on the fact that there would be an amazing vocalist to perform their work. This chart gives you an idea of the vocal ranges of today’s pop artists compared with the greatest vocalists’ ranges of all time.

Staying within an octave, or perhaps an octave plus two more notes allows your song to be accessible to many more vocalistists. Listen to this Shawn Mendes song “There’s Nothing Holdin’ Me Back” which stays within an octave. 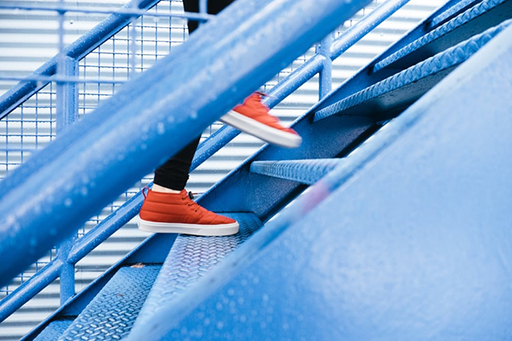 Using notes that move either up or down by step, instead of having large interval leaps results in a song that can easily be sung. The problem with using all stepwise motion is that your song might end up being boring. By adding a few interval leaps you can easily fix this by generating a bit of unpredictability and excitement into your song. Most songs will use more stepwise motion than leaps. Always check to be sure you are writing something which is easily hummable by the average person.

Listen to Sixpence None the Richer’s “Kiss Me” for an excellent example of using repetition to create a great melody that your audience will easily remember.

It’s good to be aware though that although repetition of a phrase can be a good thing, overuse can make your song seem monotonous and lacking in excitement. Try to create a balance between using a repetitive phrase, and adding something new.

Where Do I Start? 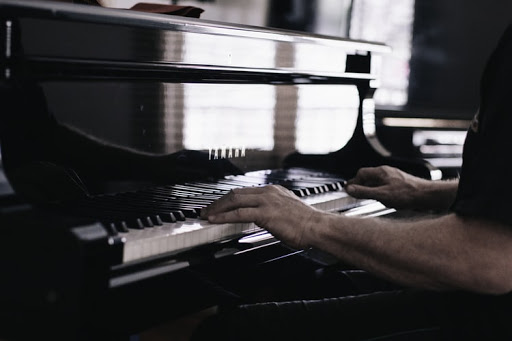 When you write a melody the very first thing you need to establish is what key you want to write in. Do you want your song to be in a major key which usually indicates a happy state of affairs, or do you want your song to be in a minor key which can suggest a darker or sadder type of feeling. If you already have some lyrics that will usually help to dictate the tonality of your song. Even if your song is going to be an instrumental number, you still have those options. Once you have this decided, pick your actual key. If you’re using Captain Plugins, this is the first step in composing. Picking your key first gives you a set of chords to work with, which will help you simplify your writing process.

Let’s say that you’ve picked the key of G Major for your song. Right away you know that you have the Tonic (I) Chord set: GBD, the SubDominant (IV) Chord set CEG, the Dominant (V) Chord set DF#A, and the Submediant (vi) Chord Set ACE (a minor chord) to work with.

Try to move your melody from one chord to the next, using the notes of the chord as a guide for the notes your tune should be using. Although it is possible to write an entire song using only the notes of the chords, by adding in some stepwise motion notes to connect the chord tones, you end up with a tune that is more easily sung. Move your tune through the chord progression and end up again in your tonic key to finish. Remember that you want to stay within that octave range for the most part, and not use too many wide interval leaps. If you have a little motif that you really like, use it again. Keep it singable.

By using our Captain Melody 3.0 plugin you can easily write a catchy hook, move it around, edit it, and explore many more options for your song.

One unique feature about Captain Melody 3.0 is that even if you do not know much about songwriting and music theory, this plugin will allow you to see which notes might be the best fit for your song. It lets you use either your MIDI or your computer keyboard to create awesome tunes. You can record in a rhythm and melody and use the tools to shape and sculpt your melody. You can also use the Idea Box and Rhythm, Shape, First Notes and Lanes features to create a cool melody that’s in the key of your song. Both the experienced song writer and novice will find that they are able to crank out tunes quickly with this plugin.

Try using these tips to help write your next tune, and see if you too can write that killer melody.

It’s super easy to create your own ideas from scratch. Visit the official Chords Plugins homepage and see how it will help you explore music and write your own original productions.