How to make money selling beats.

With Hip-Hop and Rap firmly cemented as the most streamed genre on Spotify, it’s no surprise that the number of rappers and beat-makers has grown to match. Likewise, the sheer number of hungry rappers out there has enabled savvy producers to carve out a living selling beats. Meanwhile, Billboard Top 100 artists are always on the lookout for the freshest, most exciting new beats for their next single, meaning beat-makers can quickly rise to the very top of the game.

But how exactly does a producer turn dope beats into cold, hard, cash? We caught up with producer to the stars Jair The Shadow and picked his brains…

Jair is a prolific beatsmith from New York, who has crafted music for the likes of Lil B, Soulja Boy, Flesh and Lil Tracy. Adam Hignell spoke to him to get deeper insight into the mind and methods of a pro beat-merchant. 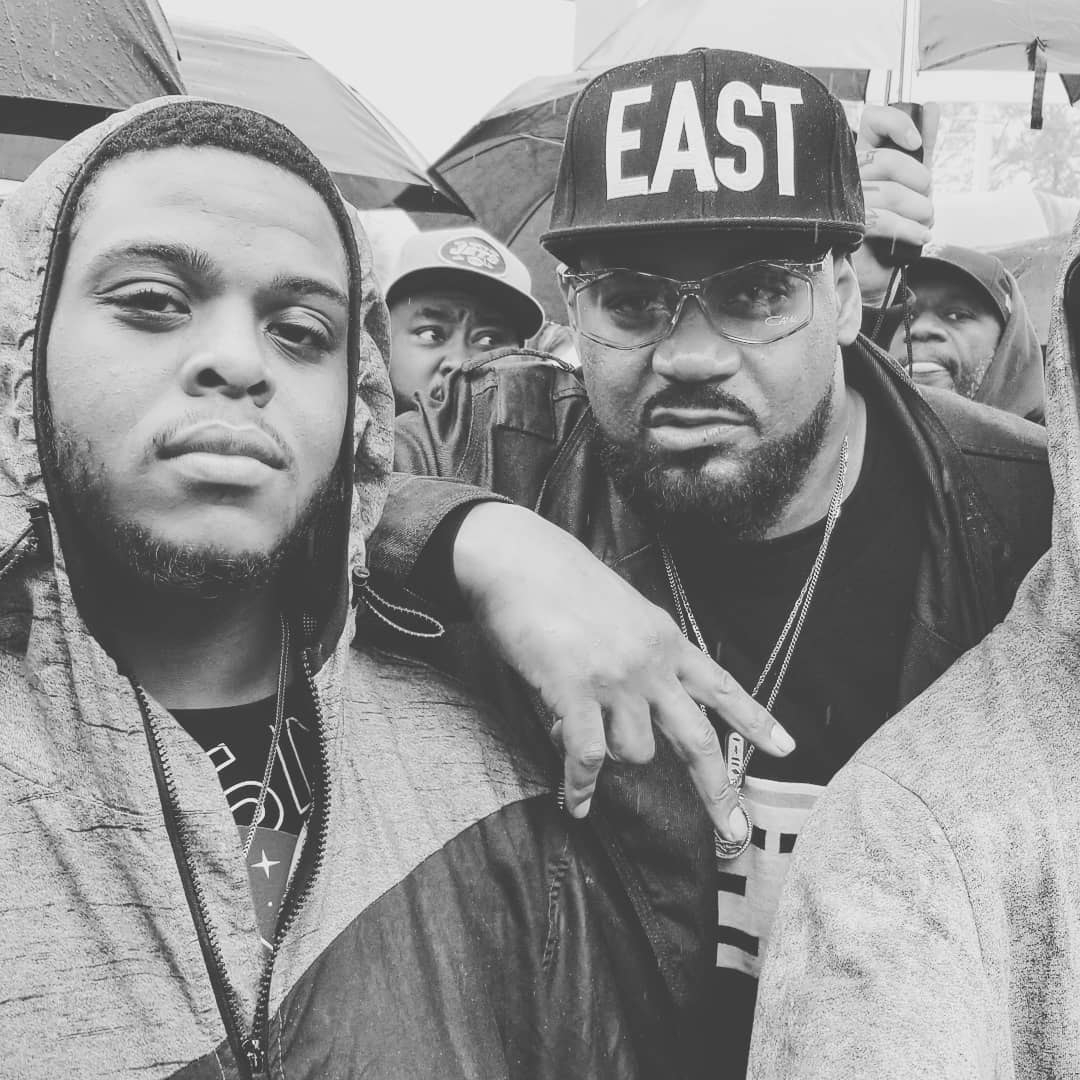 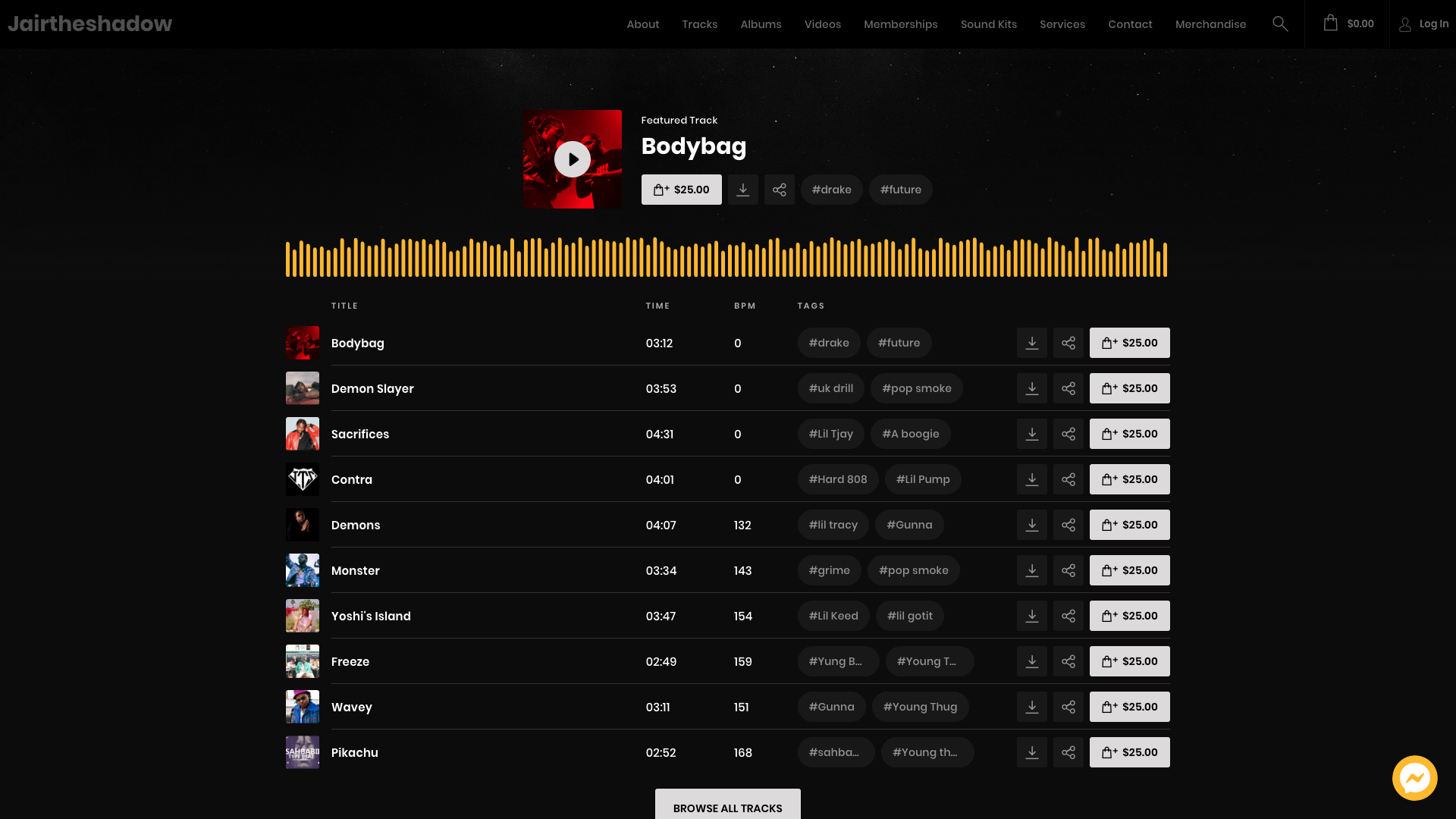 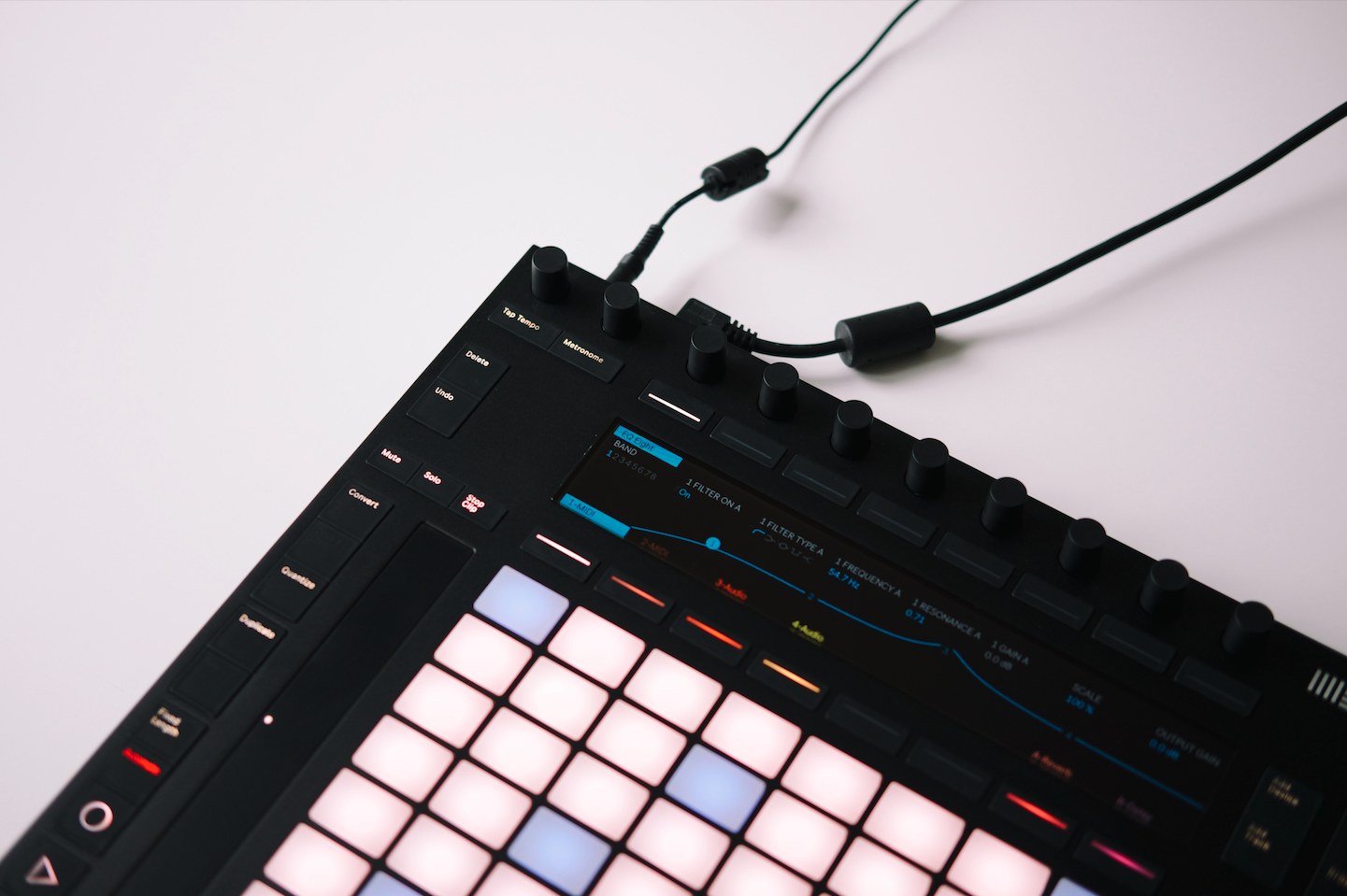 Jair the Shadow on Soundcloud