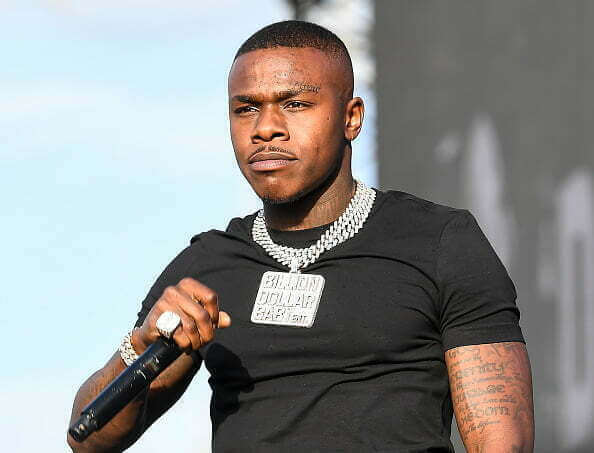 After several years of grinding in relative obscurity, Charlotte rapper DaBaby finally got the mainstream recognition he deserved, signing a seven figure record deal with Interscope in 2018. DaBaby’s first huge hit “Suge” established his signature rapping cadence and instrumental style for audiences to enjoy around the globe. Despite facing several controversies both past and present, DaBaby’s music continues to resonate with fans of rap and pop music. “DaBaby Type Beat” remains a popular search query for rappers and producers looking for simple, yet bouncy and hype instrumentals. This article will discuss the various elements that make up a typical DaBaby type beat.

The producer JetsonMade is primarily responsible for crafting the sound we associate with DaBaby type beats. The tracks are usually pretty energetic with the BPM roughly ranging from 130 to 160. D minor and B major are common keys in some of DaBaby’s most popular songs, but many other keys are used, as DaBaby is one of the few current rappers whose vocals don’t incorporate melodic tones. This gives producers more flexibility when it comes to choosing a key for a DaBaby type beat.

The melody components of a DaBaby type beat are usually sparse yet extremely catchy. JetsonMade has said in interviews that he relies heavily on the synthesizer Purity for his sound selection. Pianos, flutes, rhodes and bright pads are common sounds used in DaBaby type beat melodies. Lately, guitars have also been prominently featured in certain DaBaby songs.

Standard trap drum sounds are primarily used in DaBaby type beats. The one standout element that is utilized again comes from producer JetsonMade. Jetson has a signature 808 that he incorporates in many of his beats. This 808 is essentially a customized Zay 808 with a ton of added distortion. This was the 808 used in DaBaby’s breakout hit song “Suge.” In addition to the 808 sound itself being unique, the patterns are more creative and complex than typical trap bass lines. The 808 pattern in DaBaby type beats is largely responsible for the song’s bounce.

Many DaBaby songs have only a simple monophonic melody without any chord progressions. Thus, Captain Melody will come especially in handy while crafting a DaBaby type beat. Adjust the parameters to your liking to hone in on the exact amount of notes to use in your melody as well as the length of the notes themselves.

Check out luke4presbeats.com for a huge library of DaBaby type beats and much more.