Almost any discussion about great songwriting will contain references to chord progressions.

Let’s take a look what chord progressions consist of, how they differ from melodies and how to use them in your music. 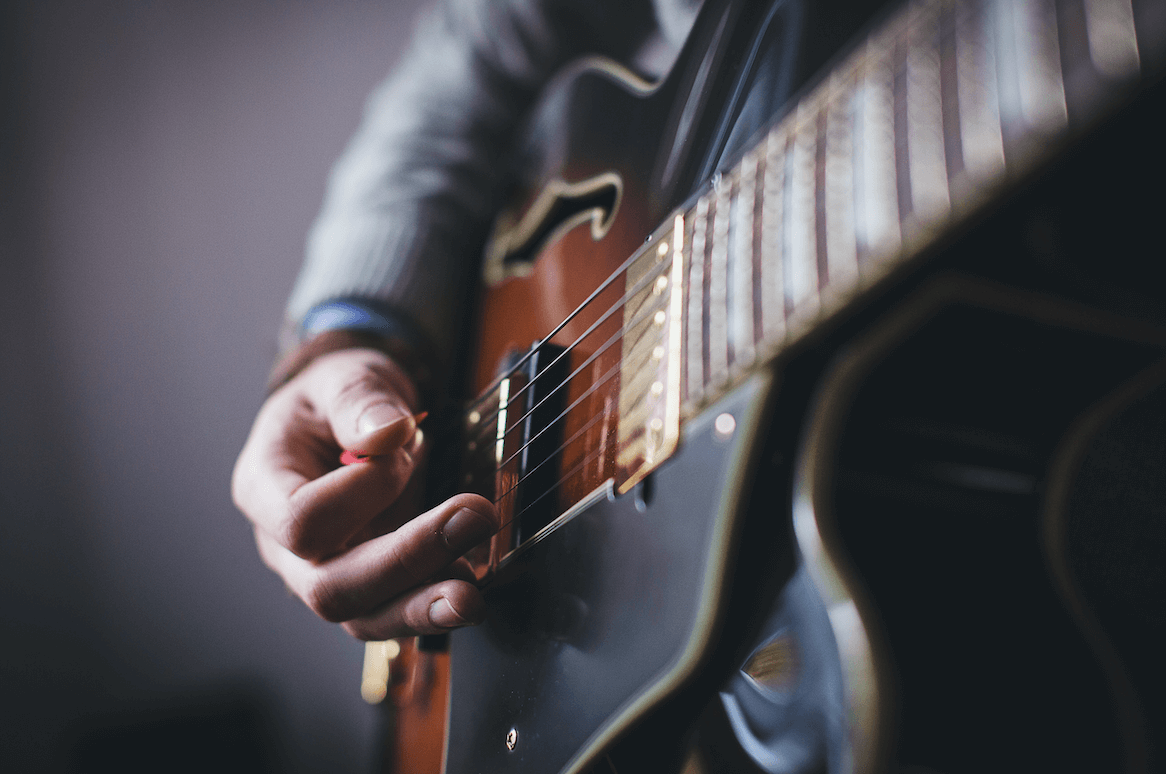 Chord progressions are integral to all modern and classical Western music. They are the foundations to which melodies, basslines and riffs are added.

While great melodies, epic bass-lines and badass riffs are often the most attention-grabbing aspects of a song, none of it could exist without a chord progression informing the musical structure.

Even in sections where no chords are actually playing, the chord progression of a song is what keeps it all together.

While instruments can use the progression as a springboard to vault off in myriad directions, it would quickly become abject chaos without the chords keeping the music rooted.

A chord progression (AKA a harmonic progression) will give your song its character. Again, you might assume this comes from the lead or most memorable melody, but it always starts with the chords.

Even if you don’t actually have any chords playing in the entire song (rare, but not unheard of), your original progression(s) will give the track its character.

Ranging from the saddest to the happiest feelings and everything in between, your chords will be what gives your track its emotional quality, tone, and character. 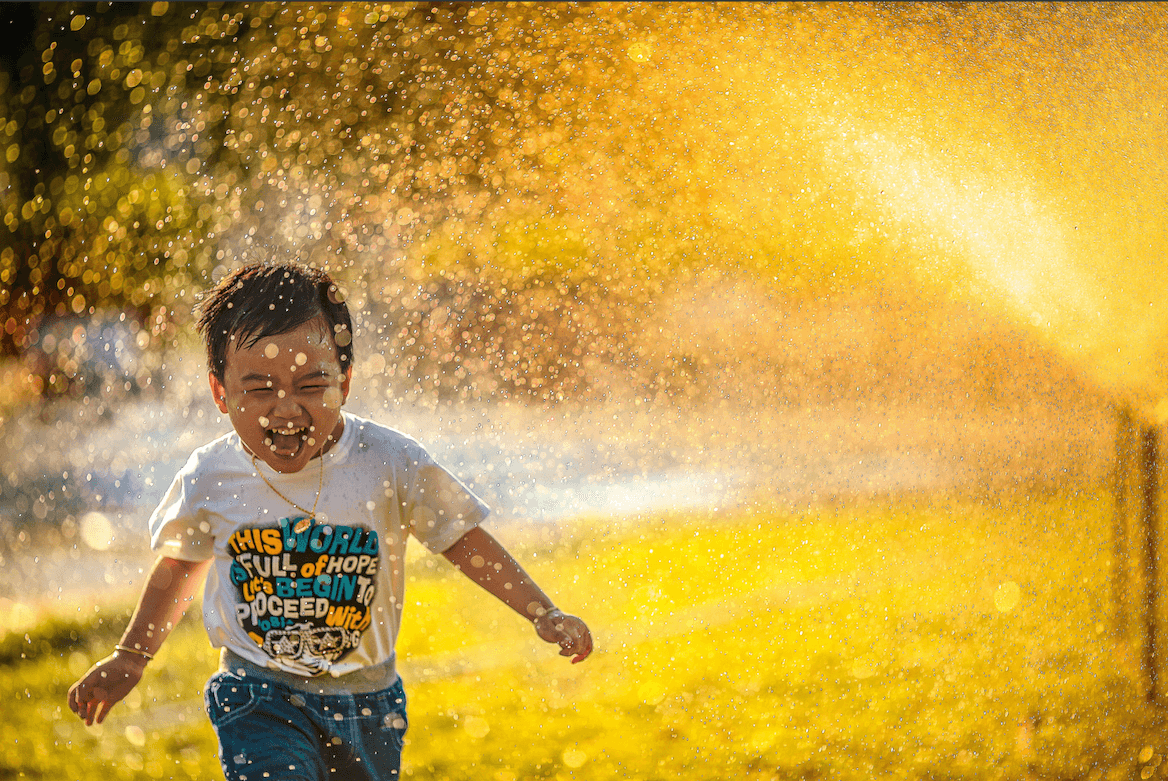 Choosing your root key is important, as it sets the tone for the overall progression. But there are still many angles available, regardless of your root note.

Even starting in a sad key, like D Minor, doesn’t force you to write a sad progression. It’s all about the chords you match together.

Check out the videos below. It highlights the differences between 2 chords progressions, both in D Minor. One is happy and one is sad. It’s all about the chords you match together, and the instruments you use. 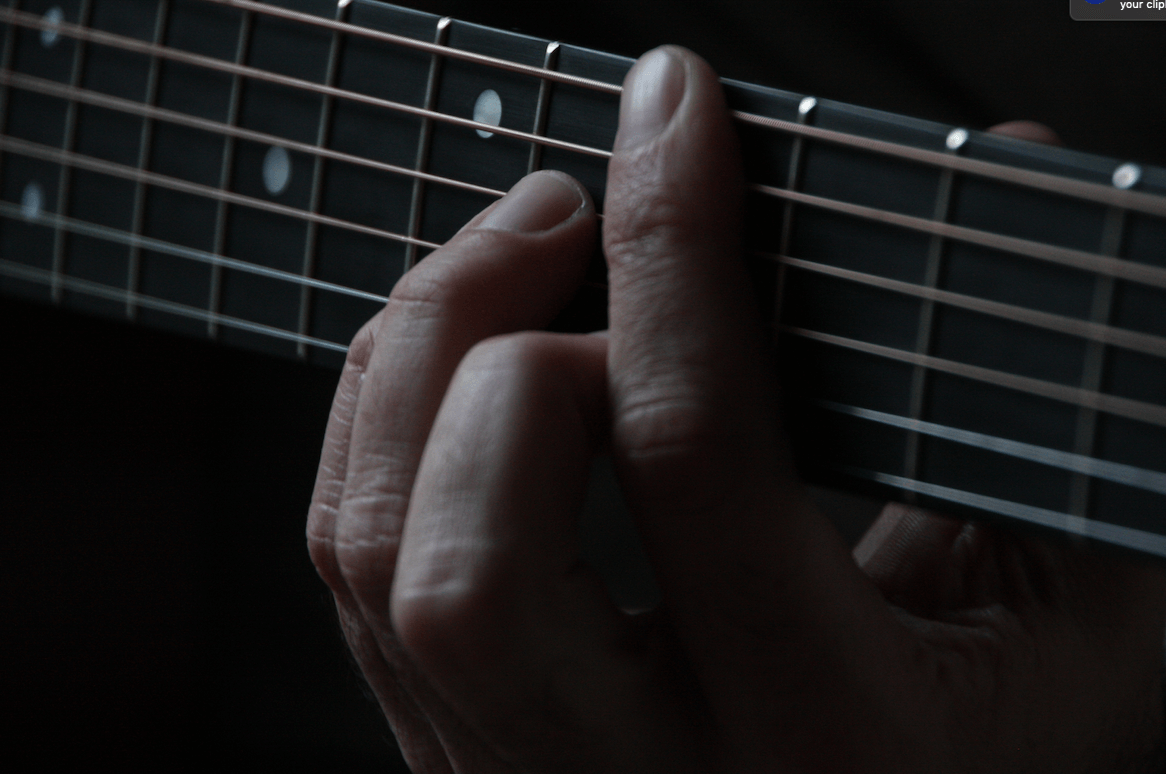 Chord progressions can be in a range of keys and scales, from standard Major and Minor, to Phrygian, Locrian, Mixolydian and many more.

Most music is in a Major or Minor key, or a variant thereof like Blues Minor. 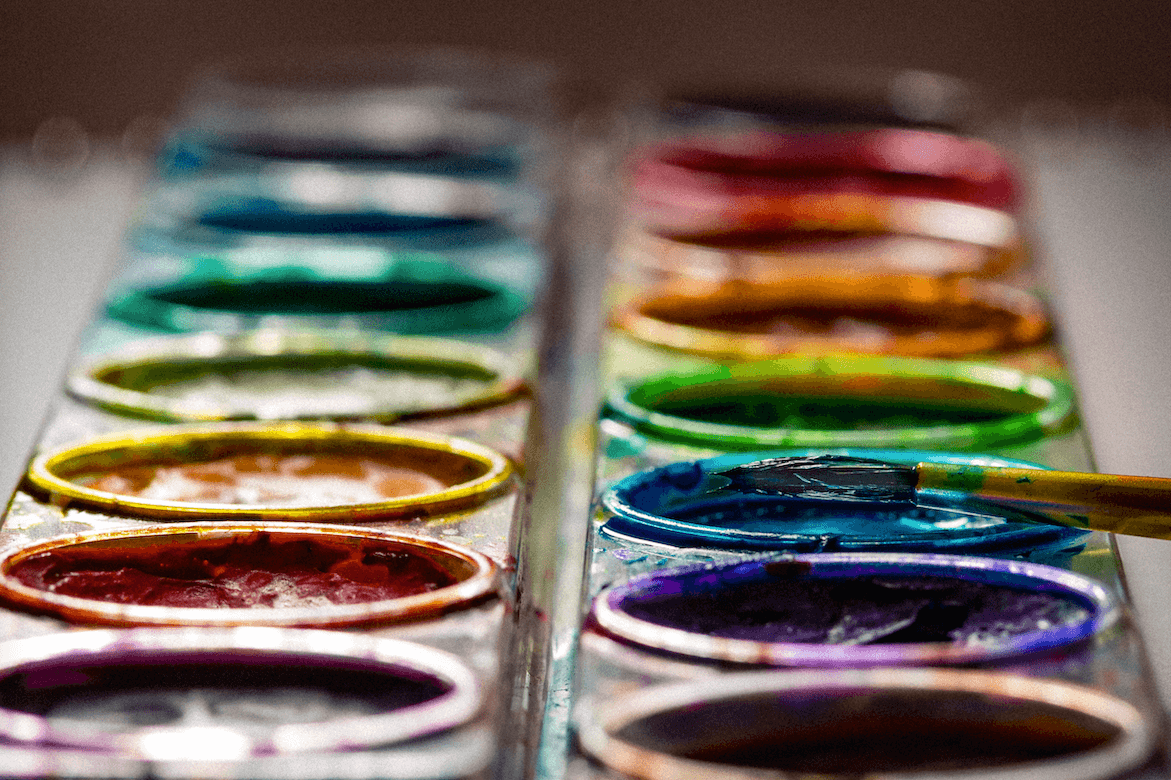 Painting a landcsape with only red, black and blue will create quite a different image to the same landscape painted with only yellow, blue and green. It’s the same with the notes in your key and scale.

You can try the same chord progression in different scales and keys in Captain Plugins.

All you need to do is click a different scale and Captain Plugins will transpose the notes in front of your eyes! 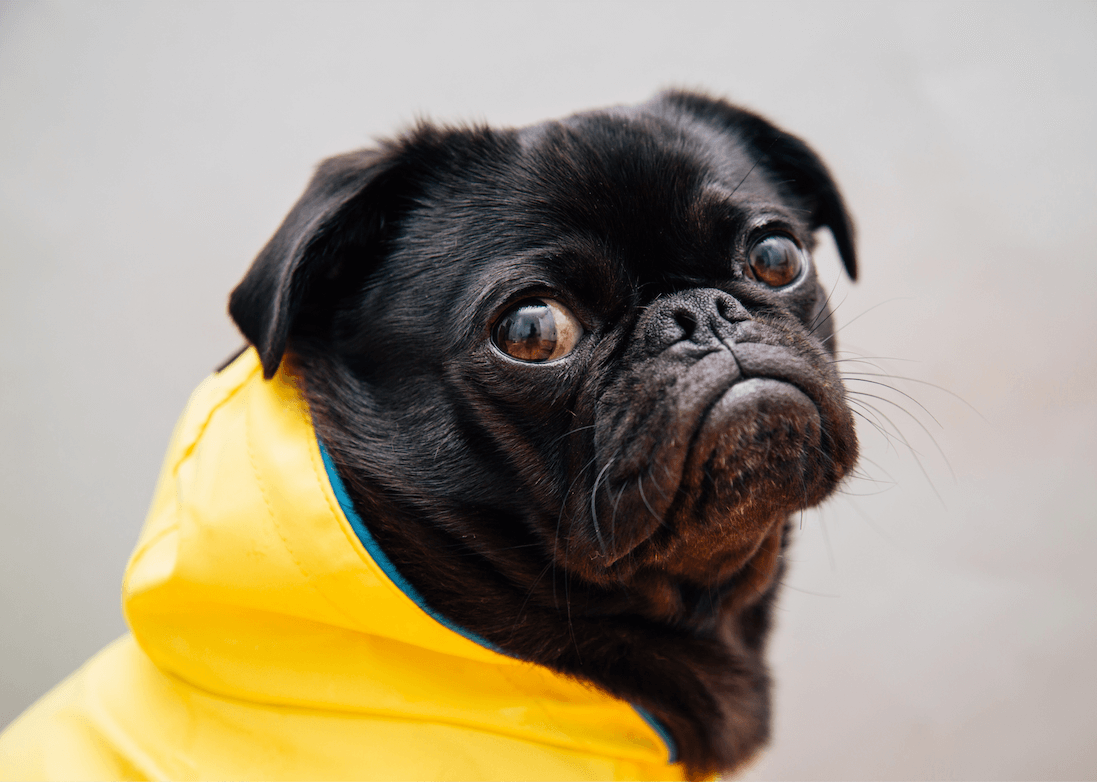 Chord progressions consist of two or more chords played in a pattern. Let’s say you start in F Minor, and make a four chord pattern:

That pattern is fixed in F Minor, as it’s currently written, but musicians transpose these chords to Roman Numerals when writing them down.

This means the chords can be transposed to a different key, but retain the same structure.

These numerals are either capitals, for major chords, or lowercase for minor, and can be inflected with different flavors.

The aforementioned chord progression would then look like this:

The chord progression can be notated in two ways

Captain Chords allows you to audition chord progressions at whim – you can try out different chord combinations, rhythms and timing patterns to find the perfect sequence for your track.

You can also try out progressions from over a hundred hit tracks, by selecting their numeric value.

The video shows how the same chord progression can be transposed to different keys.

The numerals are what allows musicians to do this, so it’s important to be aware of your numerals when writing music, especially if you plan to collaborate with other musicians.

Get your Captai Plugins today and start writing your own tracks

It’s super easy to create your own ideas from scratch. Visit the official Captain Plugins and see how it will help you explore music and write your own original productions.