The Chord of C Major 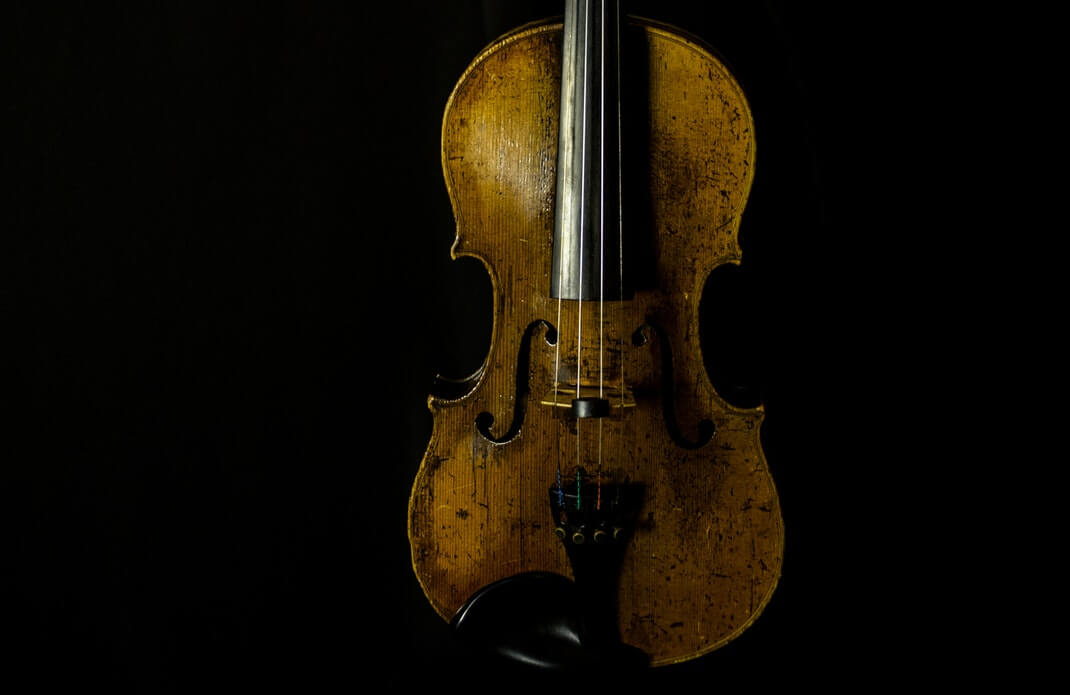 Chords have characteristics. Personalities, almost. The master composer Schubert even made a directory to explain this!

In it, C Major is described as “Completely pure. Its character is; innocence, simplicity, naivety, children’s talk”

While these type of characterizations are best suited to classical music, they retain some value when looking at modern popular music. Songs like Carly Rae Jepsen ‘Call Me Maybe’, The Bloodhound Gang ‘The Bad Touch’ and Cee Lo Green’s ‘Forget You’ are all in C Major and all share an almost childish musical and lyrical aesthetic.

C me after class

Let’s analyze C Major. Like all tonal chords, it’s generic form is a triad – or three notes played simultaneously – and it starts with it’s own root note, which is, of course, C.

Every triad starts with the root note and ends with a perfect fifth – five notes up from the root. The third note is really important as it decides whether the chord is Minor or Major. Check out this simple chart below:

The chart shows us the simple difference between a Major and Minor chord. It also tells us that C Major consists of three notes: C, E and G.

The outer ring has the Major chords, the inner ring has Minors. Look at the lower left side of the wheel. 8B = C Major, and is positioned next to 8A = A Minor. These are ‘relative’ chords – very useful when writing chord progressions as you know they’ll sound ‘correct’ even when played on top of one another.

When playing C Major, you can change the way it’s played and play either of the triad notes at the bottom. Check out the video example below, where you can see and hear the difference between the three ways of playing the same chord.

We can make C Major more complex and interesting by adding additional notes. It’s like adding spice to your chord – so be careful not to overdo it.

The diatonic scale of C Major 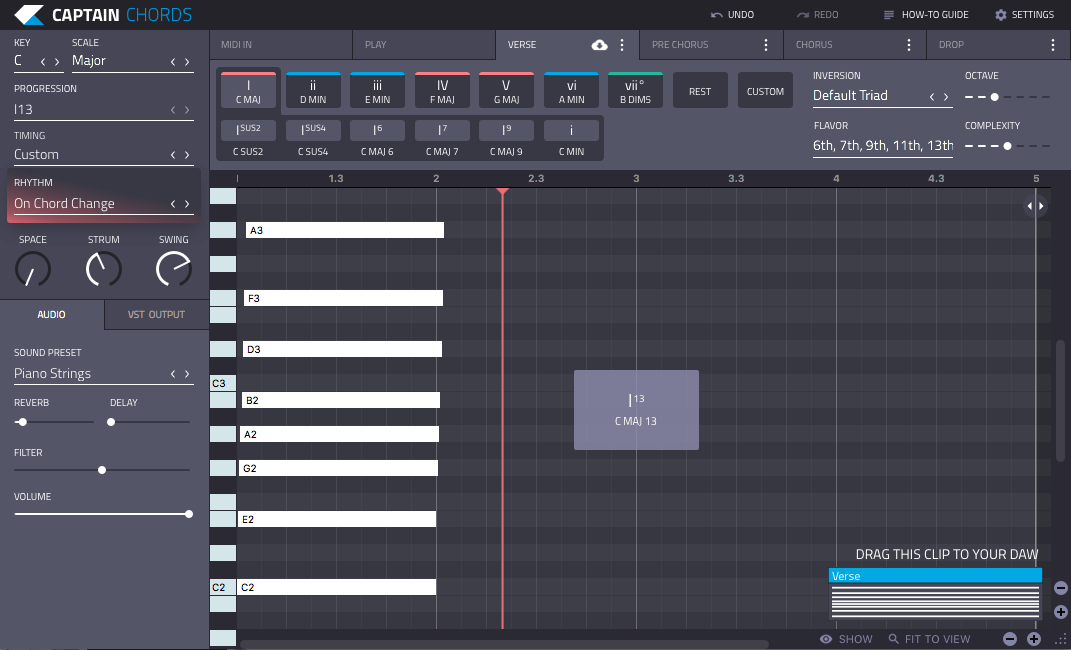