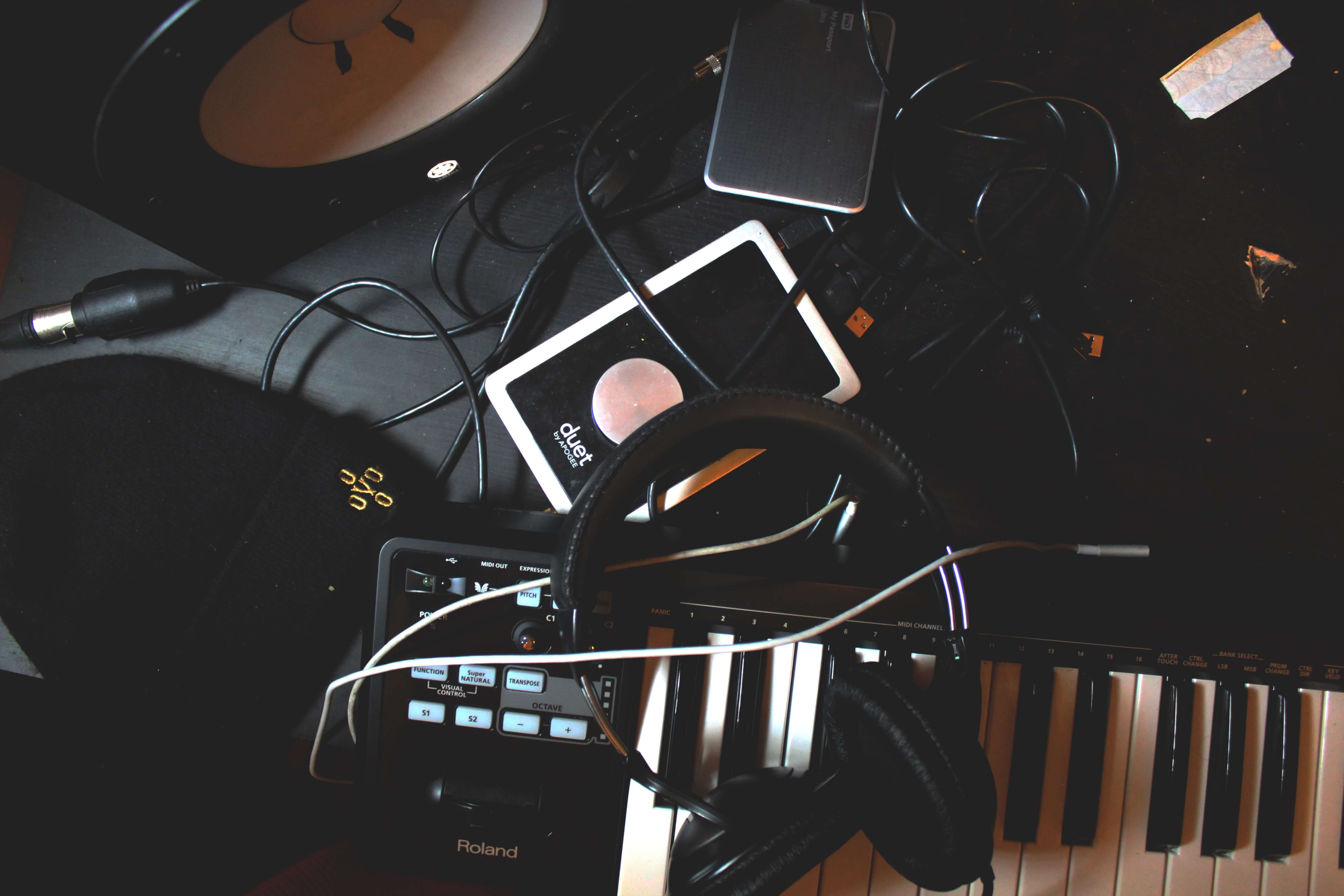 We designed Captain Chords to open up the world of music theory and make it more fun creating catchy music regardless of which genre you love.

You’ve just found some amazing vocals for your new track but you’re not a keyboard player and you don’t have a deep understanding of music theory. How can you write a chord progression to match the vocals? This can be a major roadblock for many musicians, especially for vocalists or producers who aren’t in a position to hire session musicians to help with composing chords, melodies and basslines to match their beats.

The single most important part of creating chords to match your music is to know the key & scale of the instrumental parts or vocals. Mixed In Key analyzes any audio file and tells you the key & scale. You can then use this information to make sure the chords will be a perfect match.

There are twelve keys in music and each key has numerous scales. An example would be C Major. In this instance the key is ‘C’ and the scale is ‘Major’. The notes which make up this key & scale are C, D, E, F, G, A, and B. If you have an instrumental or vocal in C Major then any of these notes can also be used to add additional elements to the song. These notes also form the basis for the basic chords which fall within C Major. For example, the chord C Major is comprised of the notes C, E and G. The chord A minor also falls under the key & scale of A minor as it is comprised of the notes A, C and E.

Let’s take a look at how we can use Captain Chords in Logic Pro X to find the perfect chord progression for a vocal sample in the key & scale of C Major.

Write Your Own Chords With Captain Chords