Here’s a gift for you – Rosbeh has created an exclusive preset pack for Captain Plugins Epic. You can download it for free here: 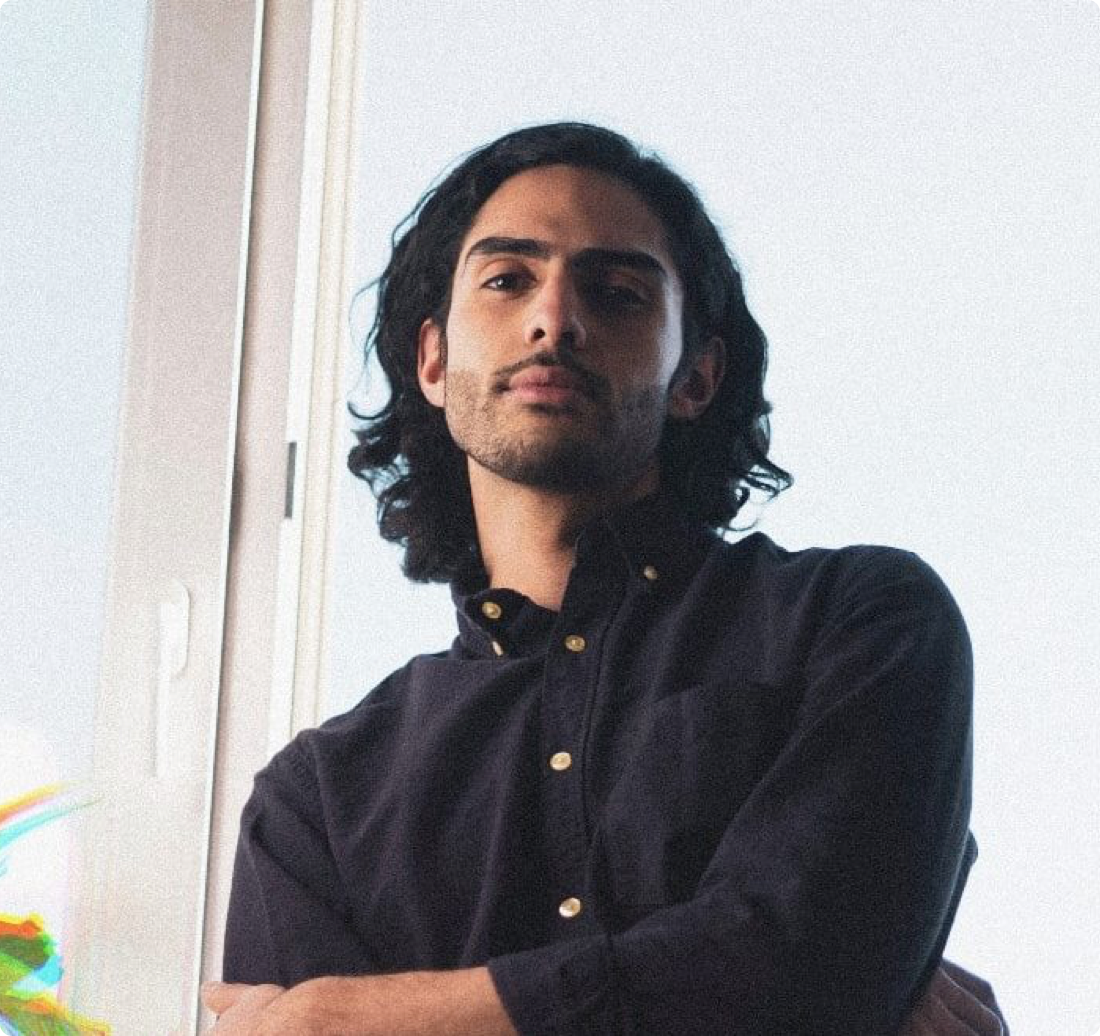 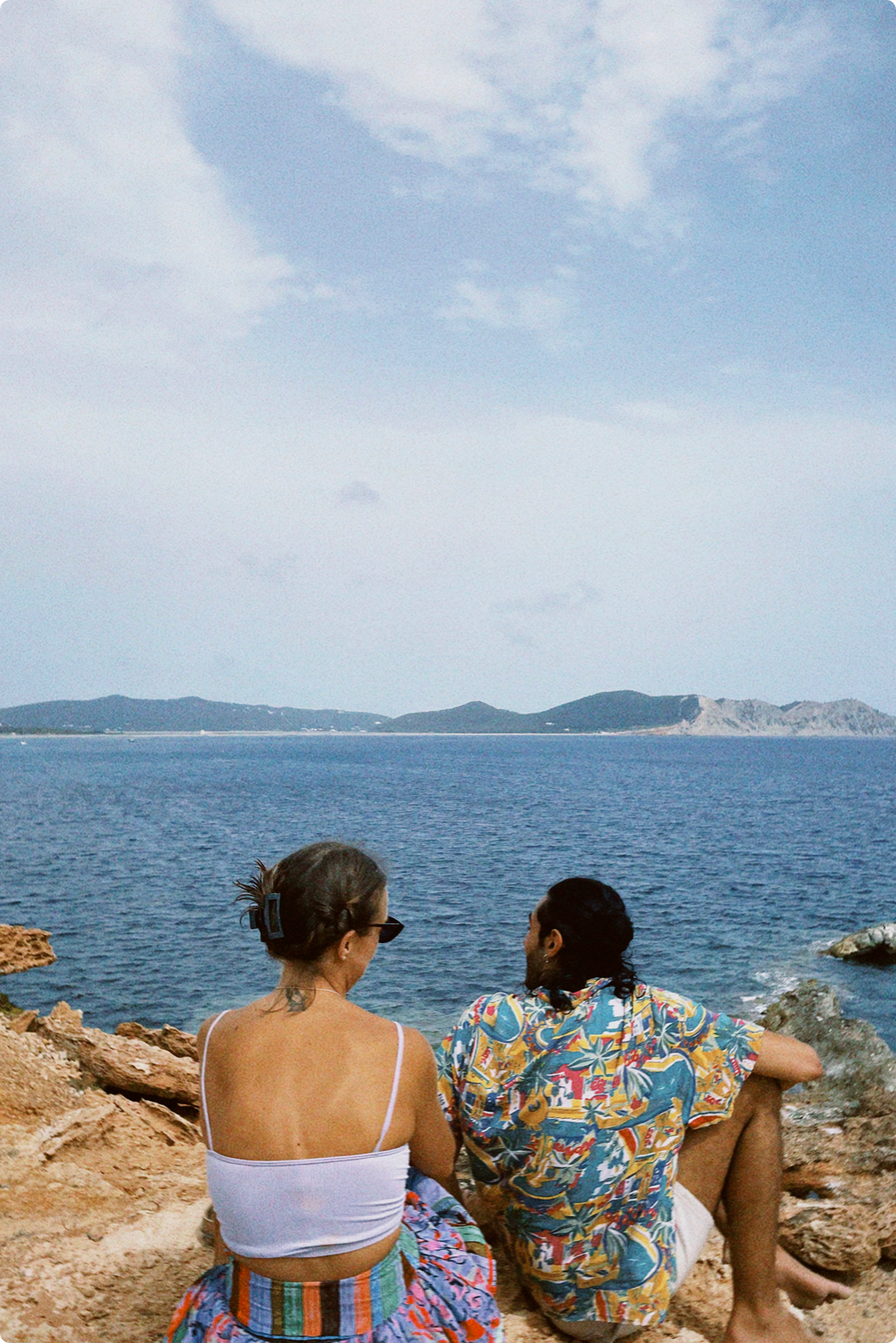 A while back, our friends at Traxsource posted a video of an artist named Rosbeh playing beautiful melodies on his synths. We loved his style of music and contacted him to work with us. A short while later, he emailed us back:

“I hope you’re doing really well and the launch of the new Captain Plugin is doing much better than you expected. I wanted to update you about how you and this plugin changed a few things in my life – thank you for that! A little backstory:

I recently moved to lbiza and here on this island I’m meeting a lot of creative people who are being a huge inspiration to me, especially one girl. So I was sitting on her balcony, I downloaded Captain and just randomly started to try the plugin. Suddenly Captain gave me a nice foundation for a chord progression and 2h later I finished this track. She wrote a French poem in her notebook and we recorded her voice with my phone here on the balcony, describing something about a normal breakfast on an island and the desire to share positive energy. I uploaded a short snippet of this track on TikTok.

After this Martin Garrix started to follow me on Instagram, Atjazz commented on this track with “Beautiful“. Now I’m doing the complete release independent together with her. She created the cover, I organized the release. It’s the first track I produced here on this island. I want to thank you for all of this. Captain Plugins Epic inspired me to create a track which is giving me a lot of attention.

Here is the final track for you to check out- hope you enjoy it and thank you again for being the foundation of all of this!”

In addition Rosbeh created a free preset pack for Captain Plugins Epic. Download his rhythms and chord progressions for that authentic Ibiza vibe.

Don’t have Captain Plugins? Speed up your music production with this award winning VST/AU